No more diesel cars from Maruti: Here is what you need to know 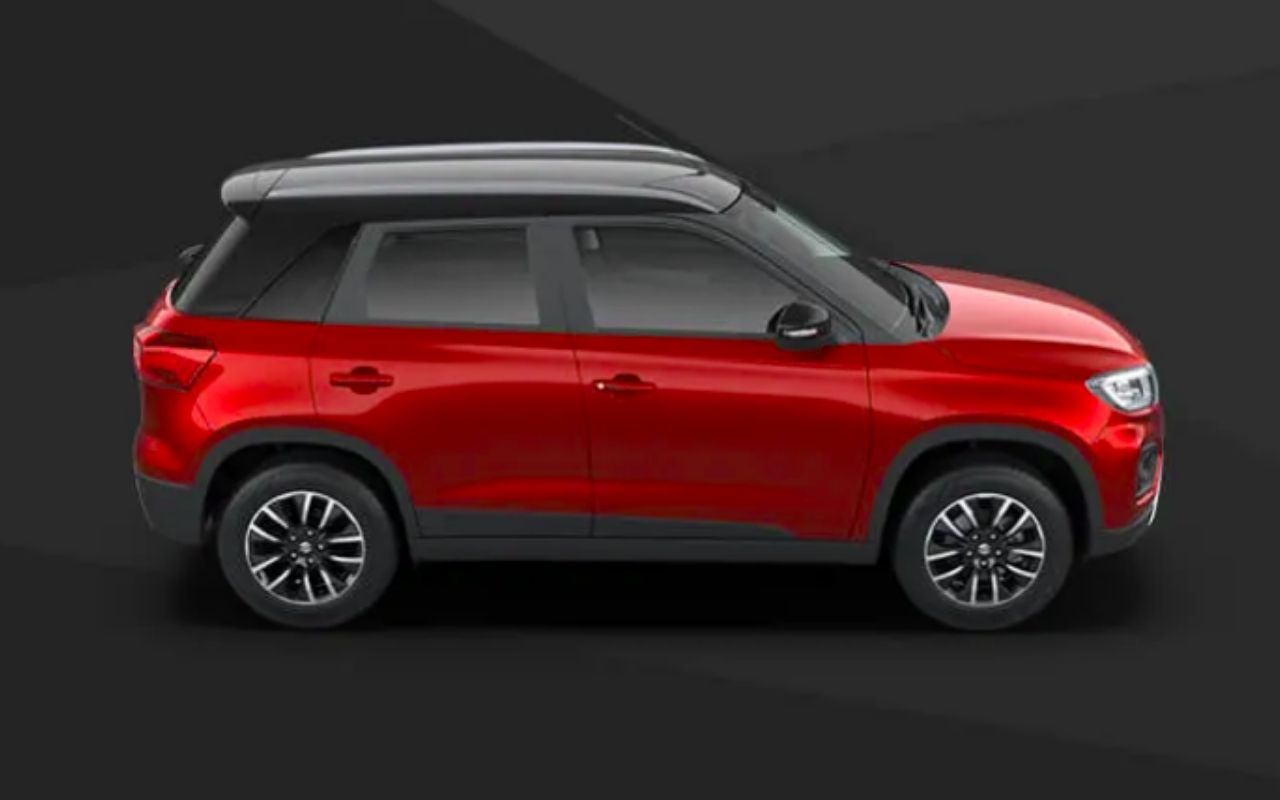 In a recent interview with PTI, Maruti Suzuki India (MSI) Chief Technical Officer C V Raman acknowledged that the business has ruled out any possibility of returning to the diesel-car market. As per the recent reports, Maruti Suzuki believes that the next phase of the BS6 emission regulations, known as the BS6 Stage-II norms, will see the cost of diesel vehicles skyrocket, putting stress on sales and forcing the shift to petrol cars and alternative fuel vehicles.

He also added, "We have said that we will improve our existing powertrains, which is already happening. The new K10-C engine in the second-gen Celerio is one improvement. Similarly, the 1.2-liter engine has undergone some change. So, from a fuel efficiency perspective, we will improve our internal combustion engine technology. We already have the mild-hybrid technology at the higher end. Besides, we are propagating more CNG because of the low running cost. Seven out of 15 models already have the CNG trims. In future, more brands will come with the technology."

The key reason, according to the MSI Chief Technical Officer, is the forthcoming tighter pollution standards in 2023, which the manufacturer predicts would drive up the cost of a diesel vehicle even more. As a result, the company anticipates that the share of diesel-powered vehicles will continue to decline.

In the run-up to the introduction of BS6 emission rules in April 2020, Maruti Suzuki had withdrawn diesel models of all its vehicles off the shelves. Maruti Suzuki previously supplied diesel engines with all of its major models, with the exception of its budget-oriented models like the Alto and Wagon R, such as the Swift, Ignis, and Baleno hatchbacks, Dzire and Ciaz sedans, Ertiga MPV, Vitara Brezza compact SUV, and the flagship S-Cross.

Instead, the automaker has focused its efforts on improving the efficiency of its petrol cars. As proof, Maruti unveiled the second-generation Celerio with the upgraded K10C 1-liter petrol engine as its most fuel-efficient powertrain, claiming a maximum claimed economy of 26.68 kilometers per liter. That's better than any of Maruti's diesel engines on the market before April 2020.

The 1.2-liter and 1.5-liter petrol engines are also available from Maruti. Mild hybrid technology is available in various models and variants on the former, whereas mild hybrid technology is standard on the latter. Maruti will not release an electric vehicle until 2025, but the company will increase electrification in its powertrains to improve efficiency and reduce pollution.

Maruti will soon offer the CNG option across more of its models, ahead of electrification, due to its cheaper operating costs. Only Alto, S-Presso, Wagon-R, Eeco, and Ertiga have a factory-fitted CNG option at the moment. CNG has its own limitations, such as a lower range per tank, requiring significantly more frequent trips to the gas station than gasoline-powered vehicles.

In the future, the country's largest manufacturer plans to build flex-fuel engines that will be compatible with E20 fuel (a combination of up to 20% ethanol in petroleum).

Maruti isn't the only one who has decided to abandon the diesel engine in passenger automobiles. Skoda and Volkswagen have also stated that they will no longer offer diesel engines in India, while several others, such as Renault and Nissan, are in the process of doing so.

For the time being, Hyundai, Kia, Tata, Mahindra, and MG have invested in diesel engines. The fact that these carmakers compete in more expensive markets and provide larger vehicles than Maruti is a common trend among them.