The Toyota brand is one of the biggest automakers in the world. They have also entered the Indian car market and made a consistent recognition in the minds of Indian people. The most inexpensive variant that is lined up in Toyota cars is the Glanza, which is priced at Rs 7.49 Lakh. While speaking about the most expensive car available in the Toyota cars is the Vellfire, priced at Rs. 89.90 Lakh for its top variant.

Toyota offers about 6 car models in India. The list of cars that are lined up in the Toyota brand is,

Toyota also has 3 car models for their upcoming launches. The new car models that are waiting for the upcoming launches of Toyota include the Land Cruiser, Hilux, Rumion. Toyota Motor Corporation has spread its arm in India in 1997 in a joint venture with the Kirloskar Group. The Japanese based car manufacturer entered the Indian Markets with Qualis. With the launch of Camry in the year 2002, the company ventured into the mid-size. The Toyota Camry holds a major part in Toyota and the company sold it to the majority of automotive markets throughout the world.

Toyota India has two manufacturing facilities in Karnataka, one is located in Bidadi and the other is located in Bengaluru. Their manufacturing plant has a total production capacity of up to 3.1 lakh units a year, and both plants have a combined capacity of rolling out 3,20,000 vehicles per annum. In recent years, Japanese car manufacturer brand Toyota has introduced a wide range of products in India which includes popular sellers like the Innova Crysta, Fortuner, Etios, Yaris, and the Glanza.

Toyota has also made a deal with Suzuki Motor with the aim of bringing together Toyota’s strength in electrification and Suzuki’s strength in technologies for compact vehicles. 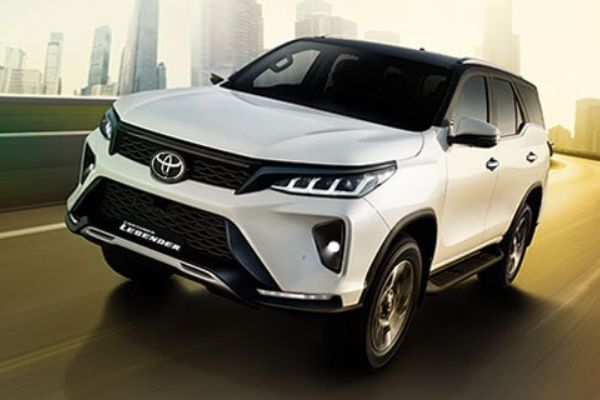 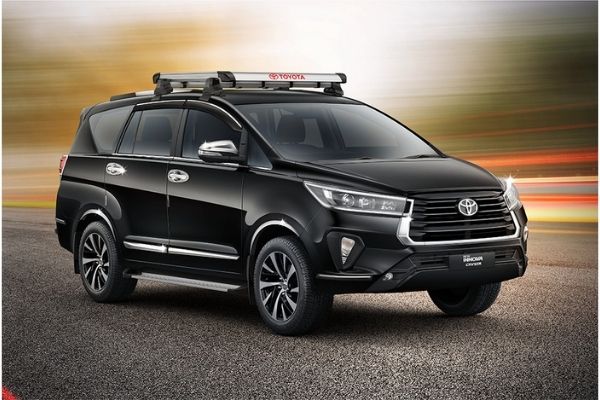 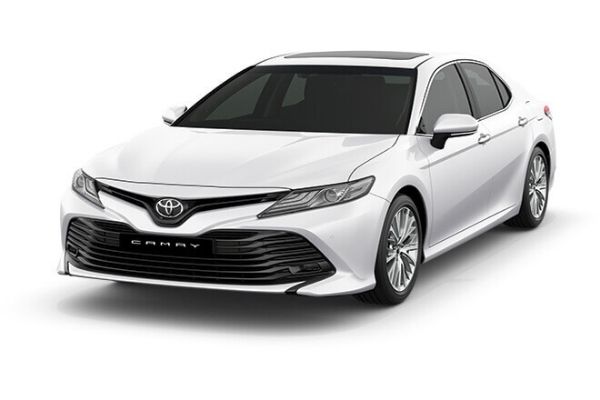 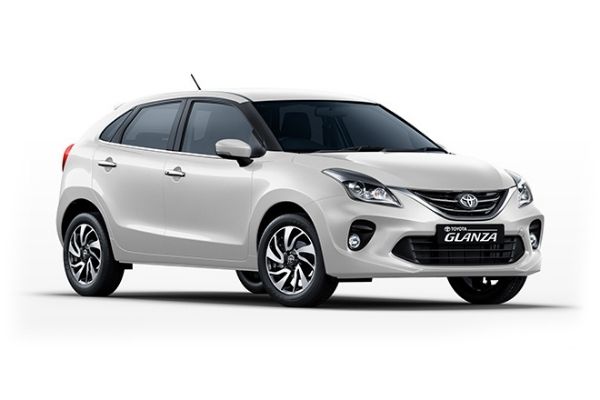 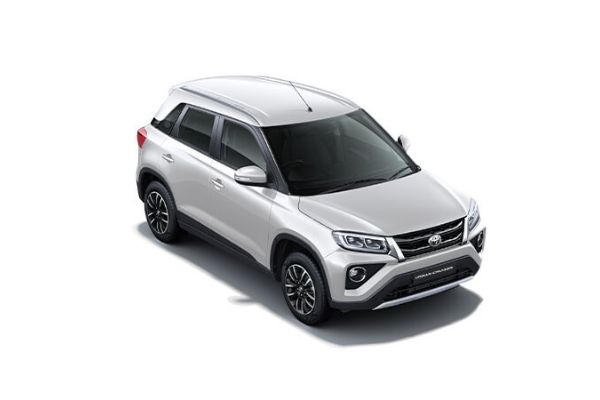 What are the top selling car models available in Toyota cars in India?

What are the upcoming cars from Toyota?

The upcoming models from Toyota are Toyota Belta, Toyota Rumion, and Toyota Hyryder.

Which is the maximum priced car model available in Toyota cars in India?

The most inexpensive variant that is lined up in Toyota cars is the Glanza, which is priced at Rs 7.49 Lakh.

What are the popular car variants available in Toyota in India?

Toyota Hilux is now all set to launch in the first quarter o...

The Toyota Hilux has been in the works for a long time in In...

The popular brand Toyota is now working on developing their...

Toyota finally set a timer to unveil their electrification c...

Along with the Fortuner and Innova, the Hilux will be the th...