Kia cars Is a Korean-based car manufacturing company that has gained popularity on a massive scale within Indian states. Notably, their new models like Kia Telluride and the new redesign of the 2021 Sorento are bringing a new play in the SUV car segment. If you are a person who wishes to drive in the stylish and more luxurious features without making a huge deal, Kia cars are your best suit.

Kia cars have also lined up about 4 car models for the upcoming launches. Their new car model lineup has the Ceed, Seltos 7-Seater, Carnival 2022, Sportage. The most inexpensive model available in the Kia cars is the Sonet cat, which has a price tag of 6.89 Lakh and on the other hand, the most expensive car available in the Kia cars is the Carnival, which is available at a price of 33.99 Lakh. Speaking about the recent launch of Kia, they have launched their Sonet with a price tag of 6.89 - 13.55 Lakh.

If you want a car model under the budget of 50 lakhs, you can drive out one from the list of Sonet, Seltos, and Carnival. Kia Motors has an interesting history which is the oldest manufacturer of motor vehicles in Korea. Kia vehicles produce a whooping of 3 million Kia vehicles a year are produced at 14 manufacturing and assembly operations in five countries.

The Indian origin for Kia is founded in 2019. In the same year, Kia cars launched their first car model on Indian roads. Kia Motors has made its debut in the Indian market with the launch of the Seltos. Their first car model is a mid-size SUV that is produced at the company’s manufacturing facility located in Anantapur, Andhra Pradesh. Kia cars are rolling out about 3 lakh units annually from their production plant. This Korean-based car manufacturing company has about 260 touch points located across the country.

In addition to their Seltos car model, the car manufacturing company has also planned to add a few cars for launch across their segments. Their car models are likely to include the Grand Carnival luxury MPV, a new small SUV, and a new mid-size MPV. 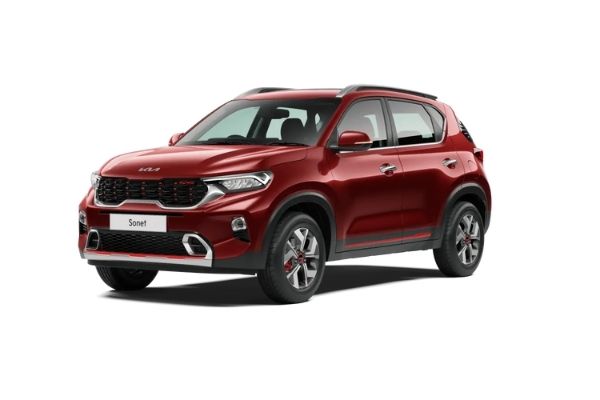 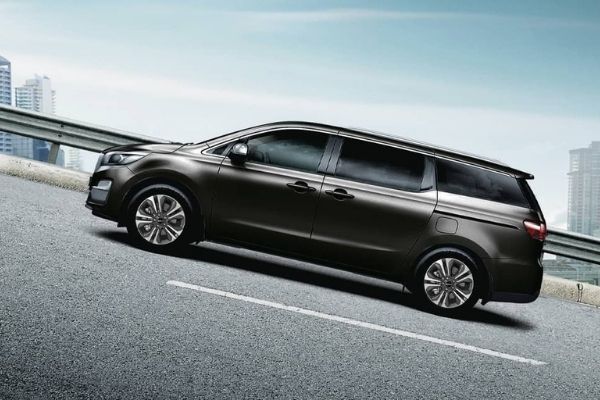 Which is the most inexpensive model available in Kia cars in India?

The most inexpensive car model available in Kia is the Sonet cat, which has a price tag of 6.89 Lakh.

The most expensive car available in the Kia cars is the Carnival, which is available at a price of 33.99 Lakh.

The most expensive car available in the Kia cars is the Carnival, which is available at a price of 33.99 Lakh.

Which is the most mileage-efficient car model available in Kia cars?

Kia Sonet is the most mileage-friendly car available in Kia cars in India.

What are the upcoming cars models lined up in Kia cars?

Pre booking for the Kia Carens is to commence from January 1...

The first spy images of the facelifted Kia Seltos have just...

The exterior and interior sketches of the next Kia Carens ha...

Kia Carens to hit the global market in e...

The Kia Carens SUV will be available in 6- and 7-seat config...