Kia Carens to hit the global market in early 2022! Facts to know 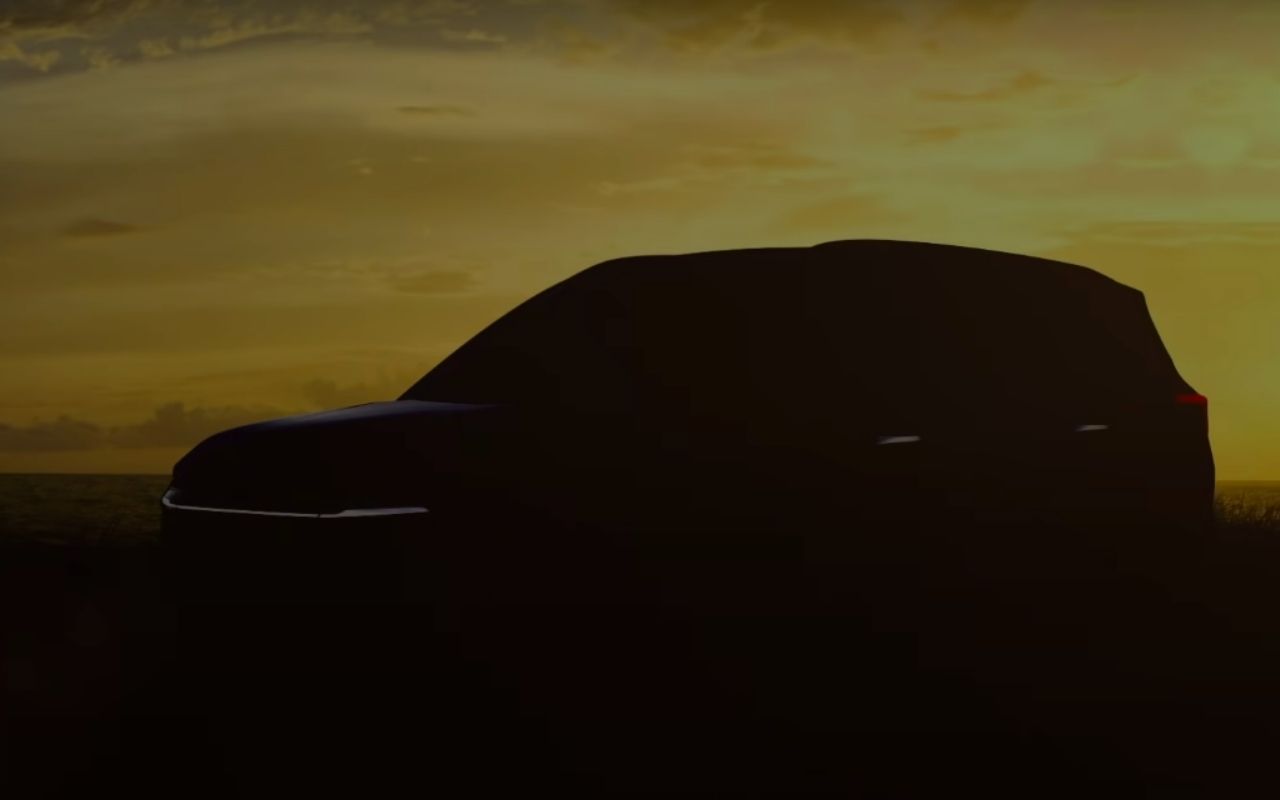 Carens will be available in early 2022, according to Kia. The automobile will most likely be available with 1.5-liter diesel and petrol engines. The car has been sighted testing on roads on a regular basis, and the business plans to unveil it next month. Between the Maruti Suzuki Ertiga and the Toyota Innova Crysta will be the new Kia Carens.

Previously, Kia Carens spied pictures were spotted on the internet, however, it only revealed the exterior design. But now, things become more insightful as the spy photos of Kia Carens reveal the interior portion as well ahead of its debut. The next SUV will be a full package of features as well as a mid-size SUV that will follow the current trend. The SUV will come in six and seven-seater configurations and it is said to have similar features to the Kia Seltos.

Previously released photographs of the Carens' interior revealed a digitized instrument cluster and a dashboard-integrated infotainment touchscreen. The Hyundai Alcazar will share a number of features with the three-row SUV, including ventilated front seats, a 360-degree camera, and linked car technology.

The inside appears to be a mid-range model, featuring an 8-inch touchscreen infotainment system, automatic climate controls, a digital cockpit, a three-spoke steering wheel with steering mounted buttons, and a cruise control system, according to leaked spy photographs. The forthcoming Carens is also expected to have a big in-cabin.

Kia will come standard with a six-speed manual transmission and is likely to offer an automatic gearbox as well. Speaking about the price tag, the Carens is expected to get fixed between Rs 14 lakhs and Rs 20 lakhs (ex-showroom).

Hyundai Alcazar, Tata Safari, and MG Hector are among the six and seven-seater SUVs now on the Indian market. However, the Kia Carens are also set to launch in India.