Tata car price starts at just ₹5 Lakh for the lowest version, which is Punch, Tiago, Tigor, and Altroz. Safari and Harrier is the highest-priced model that begins at ₹14 Lakh. Tata is one of the leading automobile manufacturing companies. Tata Motors’ diverse portfolio includes an extensive range of cars sport utility vehicles, buses, trucks, and defense vehicles. Be it either a Passenger or commercial vehicle, Tata Motors always serves the best and stands the best. Tata cars in India offer about 12 car models in total. Also, 3 Tata new car models are lined up for launch in India which are Tiago EV, Altroz EV, and Nexon CNG.

In addition to all these Tata car models, Tata motors have new coming car models including Tiago EV, Nexon CNG, and Altroz EV. The Tata conglomerate is one of the biggest businesses in India and also the pioneer of the Indian automotive industry. Tata Motors cars always center around providing better products to users without making them spend a lot.

Tata Motors is one of India's traditional car manufacturing companies and it was started in 1945. Tata Motors hits the Indian roads for the first time with the launch of Tata vehicles. Since then, Tata motors achieved several success stories. Now, the company’s manufacturing bases in India are spread across Jamshedpur (Jharkhand), Pune (Maharashtra), Lucknow (Uttar Pradesh), Pantnagar (Uttarakhand), Dharwad (Karnataka), and Sanand (Gujarat).

Some Tata Motors' price is affordable to common people. For example, the company introduced its Tata Nano car model, aiming to provide cars even below the range of 1 lakh. The Nano cars tasted their success only for a short time, and then they discontinued the project due to some issues. Then in 2019, Tata motors had their next successful car model Tata Harrier, which is a 5-seater SUV.

They keep on adding the best-looking cars which are also efficient for the users. It seems that Tata Motors and the other Tata subsidiaries are expected to invest heavily in electric vehicles (EV) infrastructure in India in the coming years. The most interesting thing about Tata motors is they have an amazing number of 100 subsidiaries and associate companies, including Jaguar, Land Rover in the UK, and Tata Daewoo in South Korea.

Tata’s SUV car models like the Tata Hexa and the latest, the Nexon, have also gained market traction which pushed Tata Motors into the top-five car sellers in the country. In the future, Tata motors have also planned to unveil their electric version of the Altroz and the Tiago.

Look at the table given below to know the latest Tata Cars Price List in India. 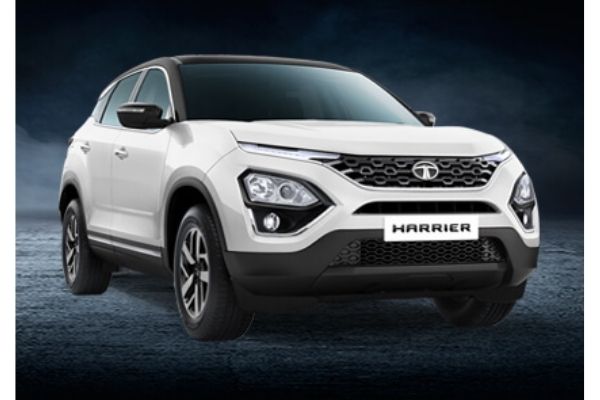 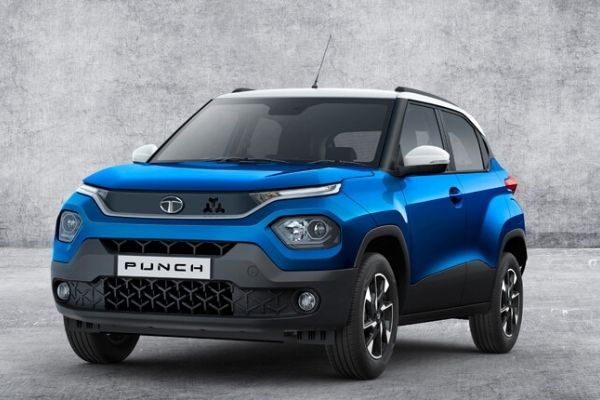 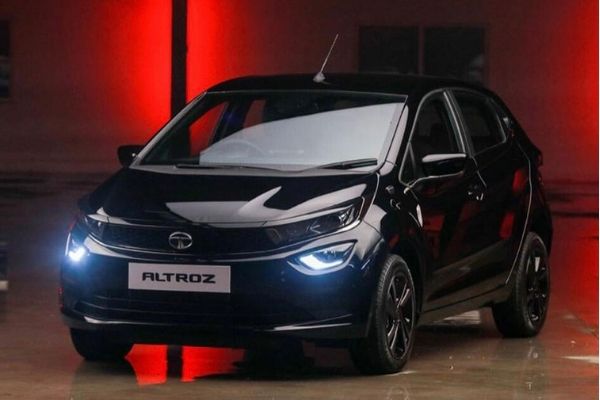 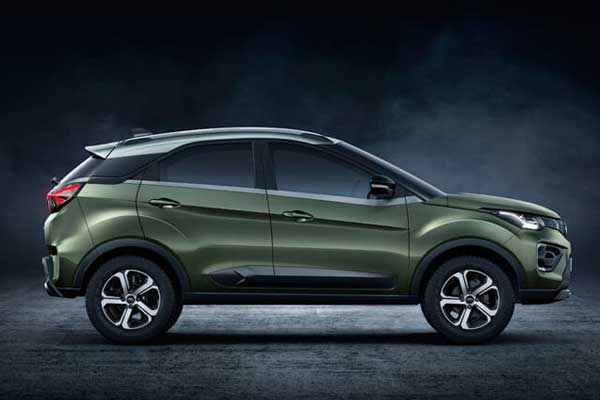 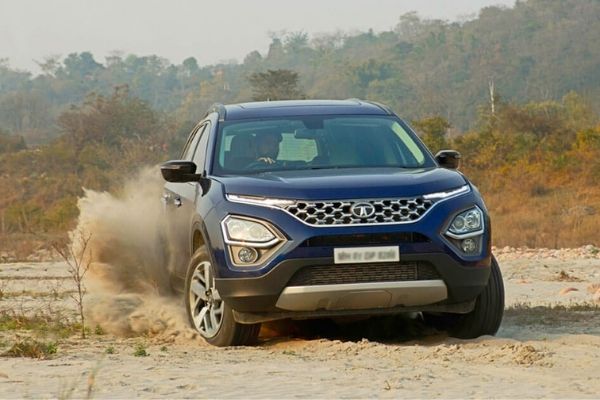 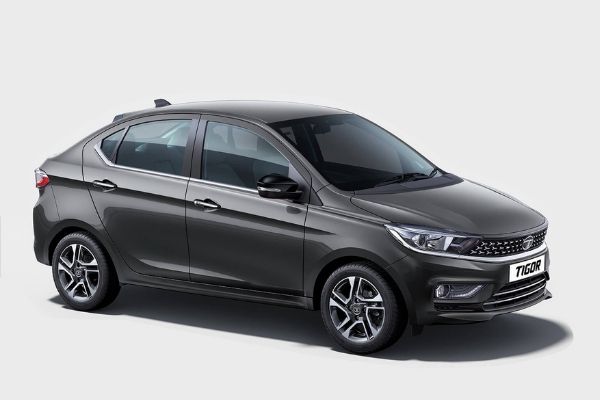 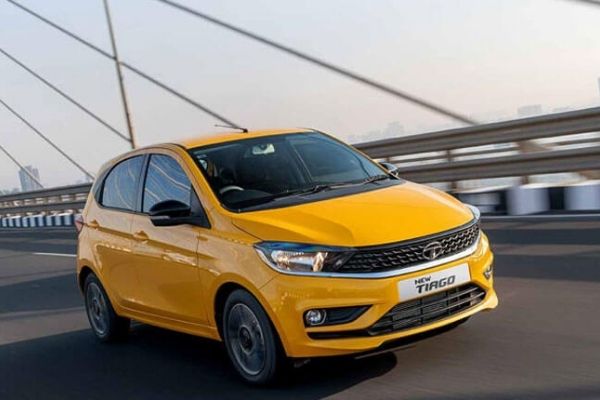 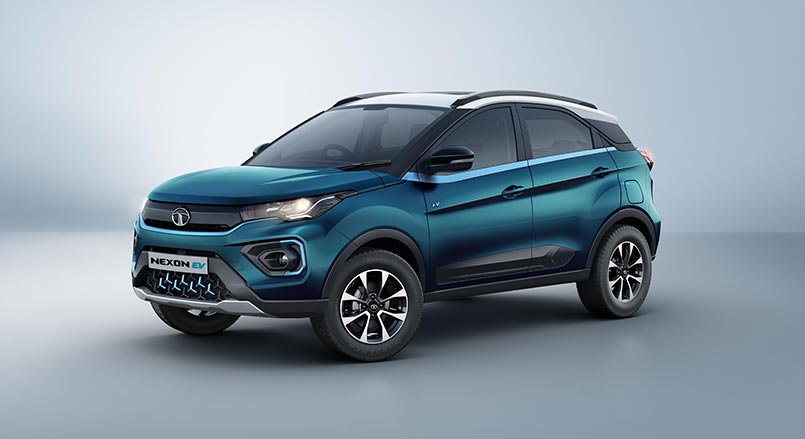 Which is the most inexpensive car available in Tata Motors?

In the price list of inexpensive cars in Tata, Tiago holds first place. The price of the car is about 5 lakhs.

Which is the most expensive car available in Tata Motors?

The most expensive car available in Tata Motors is the Safari, which is priced at 14.99 lakhs.

Which is the best mileage-efficient car model available in Tata Motors?

The most mileage-friendly model available is Tata Altroz.

What are the best-selling cars available in Tata Motors?

The Nexon was Tata Motors' best-selling PV and it was followed by the Altroz, which registered sales of 6,350 units in June 2021.

Which is the latest new car launched by Tata?

The longer range Nexon is gearing up for the launch in the m...

With the debut of the Punch sub-compact SUV in India in Octo...