Tata Punch to witness its first price hike in January 2022 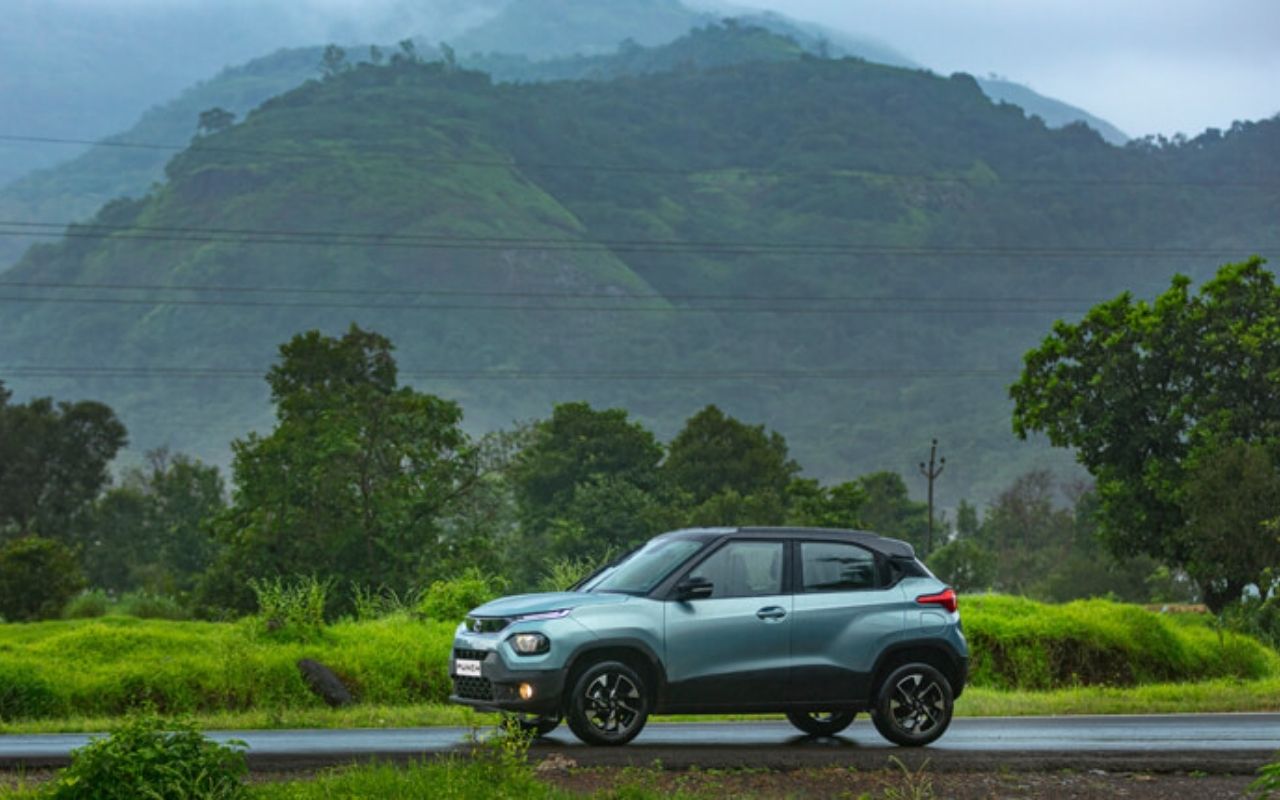 Maruti Suzuki has officially announced the next price increase for its complete portfolio, which will take effect in January 2022. The price change will highly depend on the variant. This not only with the Maruti brand but every other manufacturer will shortly announce a price increase for 2022.

According to the company's statement, production costs have risen in the last year, with part of the effect being passed on to end consumers. Maruti has already raised its prices three times in 2021, the first time in January, the second time in April, and the third time in September. In 2022, we may witness additional price increases as well. At the Global NCAP crash test, the Tata Punch received a five-star rating for adult passenger safety and a four-star rating for child occupant protection.

The Tata Punch is equipped with a new-generation 1.2-liter Revotron petrol engine that generates 84bhp at 6,000rpm and 113Nm of torque at 3,300rpm. The engine is paired with a five-speed manual transmission with an AMT option. To satisfy unique driving demands, the car has two engine drive modes (Eco and City). More information about the price increase will be available soon.

In 2022, Maruti has planned to introduce eight new models, including the new Alto, Baleno, Vitara Brezza, and XL6. The 2018 Brezza has been spotted in the wild, displaying luxury amenities like paddle shifters and an electric sunroof.