Honda cars is a well recognized car manufacturer and it is one of the world's largest motorcycle manufacturers. Honda cars in India offer about 5 variants for the customers to choose from and also have the upcoming models. The showroom of car variants has the following categories,

Upcoming models of the Honda cars include HR-V and New Jazz. Honda is known for providing high quality products for its consumers.

Honda Cars India (HCIL) is a subsidiary of Japanese automobile manufacturer Honda. In India, Honda raised its head in 1995 by establishing the company's headquarters. The headquarters is located in Greater Noida, Uttar Pradesh.

The first ever car model to roll their tyres on Indian roads is the Honda city model. The model has been on sale in the country for more than 20 years. Since then, Honda took their speed and reached maximum heights in the Indian car market. The interesting part is, Honda was the eighth largest automobile manufacturer in the world in 2015.

In their initial times in India, Honda manufactured its products exclusively with petrol engines. As the world grows, Honda also became flexible with its innovations and launched the Amaze compact sedan, which was the first model from the company to be offered with a diesel engine. The only petrol-hybrid variant of Honda, the Honda Accord, doesn't have the support of an iDTEC engine. However, all other variants of Honda have this support.

The Honda Accord is a hybrid model in the Honda range of cars, which is sold as a CBU unit, imported from Thailand.

Currently, Honda holds multiple car variants including Amaze, BR-V, Jazz, WR-V, City, Civic, CR-V, and Accord hybrid. Honda car price list has the most inexpensive model Honda Amaze, which starts at Rs 6.34 Lakh. Also, the top position in the expensive list of Honda cars is the all-new City, which is priced at Rs 15.11 Lakh. Honda recently introduced the all-new CR-V SUV with a 7-seater option as well. 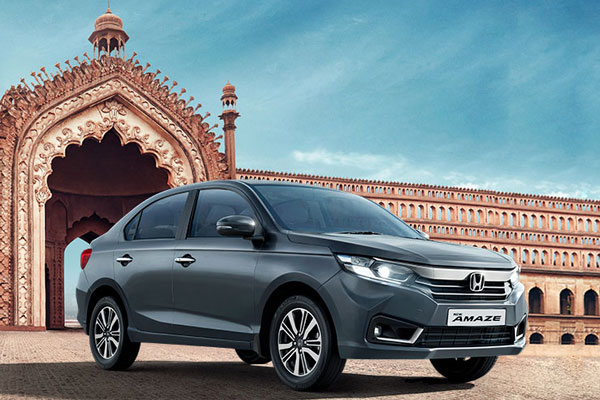 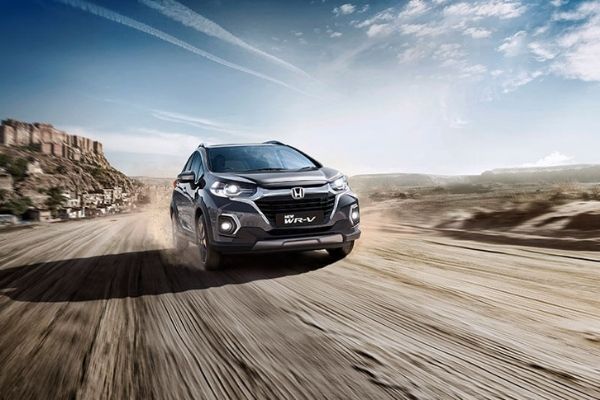 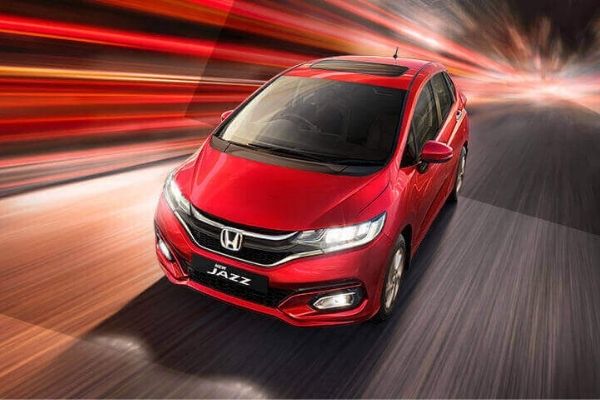 Which is the lowest priced model in Honda?

The most inexpensive variant in the Honda cars is the Amaze, which is priced at Rs 6.32 Lakh.

Which is the most expensive variant available in the Honda cars?

The most expensive car model available for the Honda cars is the City, which is priced at Rs. 15.11 Lakh for its top variant.

What are the top selling cars in Honda India?

Honda Amaze holds the top position in the list of best selling cars of Honda. In last year alone, approximately 37.5 thousand units were sold across India.

What is the upcoming variant of the Honda City car?

Honda plans to unveil their next City hybrid variant by next year in India. It will be the costliest variant in the Honda variants, as of now, the costliest price tag is 15.11 lakhs which is City.