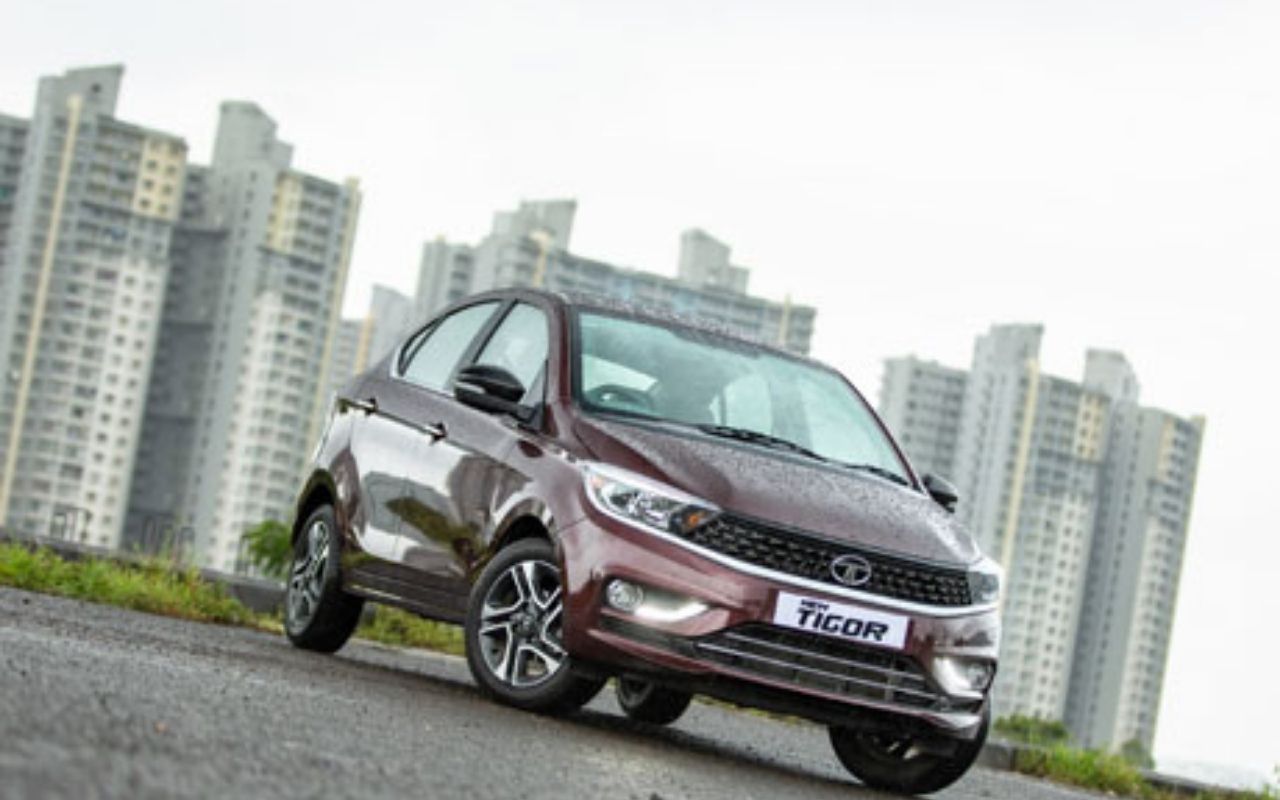 Tata Motors has been considering a move into the CNG passenger car market, which is currently controlled by only two companies: Maruti Suzuki and Hyundai. If not for pandemic-related delays and the worldwide semiconductor crisis, this may have happened sooner. Tata Motors, on the other hand, is getting ready to debut its first CNG-powered vehicles, the Tiago CNG and Tigor CNG, this month, with official reservations already open.

Official bookings for the Tiago and Tigor CNG have begun at Tata dealerships, with booking amounts ranging from Rs 5,000 to Rs 20,000 depending on the dealership. Tata has yet to confirm a date for the price announcement for both models, which is due later this month.

So far, what do we know about the Tata Tiago and Tigor CNG?

On our highways before, disguised test mules of the CNG-powered Tiago and Tigor were seen. Tata has yet to specify which trims will receive the CNG kit, although the CNG-powered Tiago and Tigor are unlikely to differ significantly from the conventional vehicle. While both models come well-equipped in ordinary petrol form, the equipment list for the CNG variants may differ based on the trims offered.

Both the Tiago and Tigor are currently powered by a single 1.2-liter three-cylinder Revotron petrol engine with 86hp and 113Nm. Although the CNG variants are likely to employ the same engine, power and torque statistics may be slightly lower.

With the petrol-powered Tiago and Tigor, Tata provides both manual and automatic transmission choices, but the CNG models are expected to be manual-only. Both models may also have a handful of CNG emblems on the outside to distinguish them from the rest of the lineup.

It's worth noting that the Tigor also comes in an electric version called the Tigor EV. The Tigor will be India's first sedan that comes in petrol, CNG, and electric variants, thanks to the advent of a CNG option.

Tata Tiago CNG and Tigor CNG are competitors in India

As previously said, Maruti and Hyundai have dominated the CNG market, with the former offering the broadest variety of CNG cars, starting with the Alto and ending with the Ertiga MPV. The Hyundai Santro CNG and the Maruti Wagon R CNG will compete against the Tata Tiago CNG. In the meanwhile, the Tigor CNG will compete with the Hyundai Aura CNG. Maruti Suzuki is also rumored to be working on new CNG models of the Swift, Dzire, and new Celerio, all of which might compete with the CNG Tiago and Tigor.

Maruti Suzuki was one of the first carmakers to see the possibilities of compressed natural gas in our market, and their foresight has paid off handsomely. Hyundai joined the fray after Maruti, and now Tata is seeking a slice of the pie.

Given the present high cost of gasoline, many car buyers are choosing factory-fitted CNG vehicles, particularly those who reside in areas where CNG is commonly available. The government has also been promoting the usage of compressed natural gas (CNG), which is far cheaper to acquire and helps to offset the country's high crude import expenses.

Tata Motors will be one of the few carmakers running on all fuel types accessible in the nation, including petrol, diesel, CNG, and electric, with the debut of its CNG line-up.