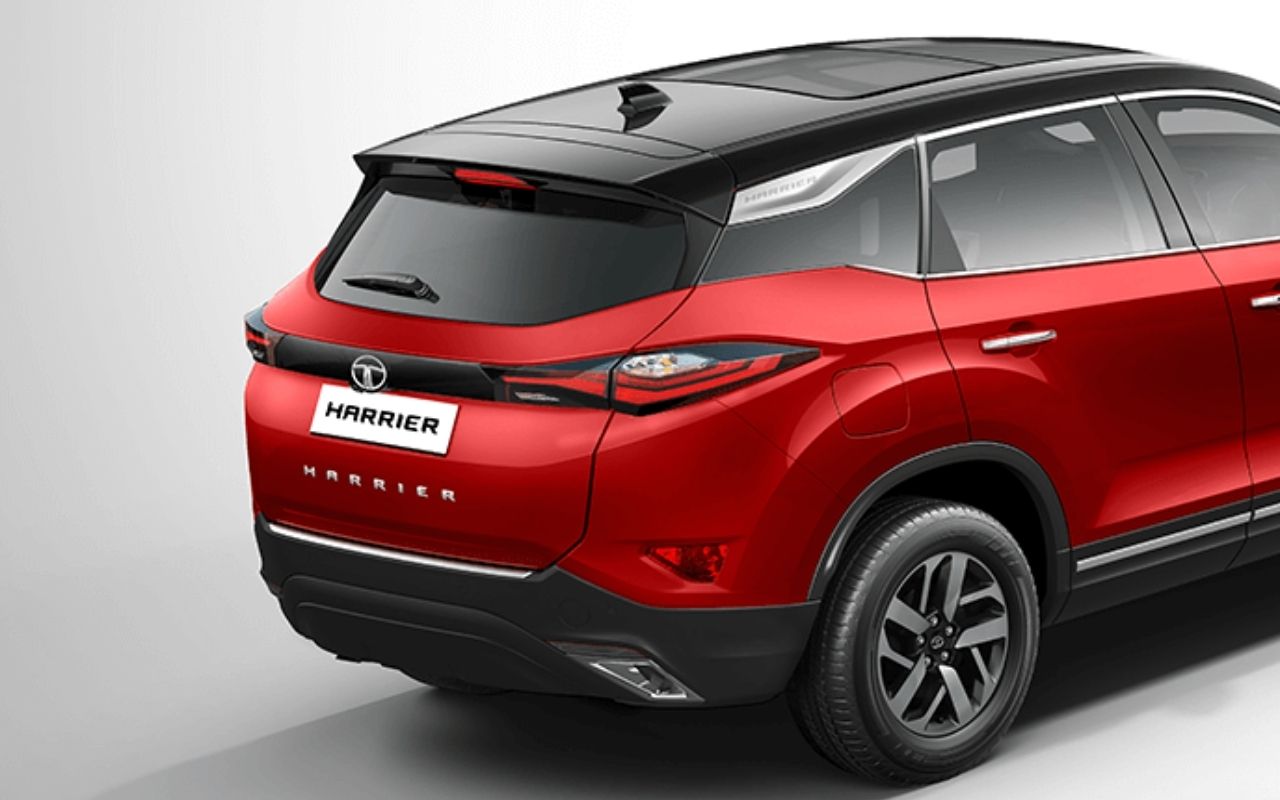 Tata Motors never failed to keep its head ahead of other competitors in the race of unleashing new variants in the market. In the recent timeline, Tata Motors has launched the range-topping gold Edition of its flagship Safari SUV. Following its launch, they are now all set to reveal their micro UV called Punch.

Ahead of the launch, the test mules of Harrier and Safari were recently spied testing on public roads under fully camouflaged attire.

Speaking about the changes, these variants are not spotted with huge variations with respect to the current Harrier and Safari, therefore, it isn’t likely to be a facelift. The most recent spy images appear to show a Harrier with a petrol engine under the hood.

For a long time, it has been believed that the mid-size SUV would be provided with a petrol engine option in the future. Almost all of its competitors offer a gasoline engine, therefore Harrier loses out on many prospective customers opting for a gasoline-powered SUV.

Tata Motors might provide a 1.5-liter turbocharged petrol engine with the same transmission options. According to previous rumors, this engine might be a bigger 4-cylinder variant of Nexon's 1.2-litre Revotron turbo petrol engine. This engine is expected to produce roughly 150 horsepower and 250 Nm of torque.

The petrol-powered Harrier will have the same characteristics as the present model in terms of gadgets. An 8.8-inch touchscreen infotainment system with Android Auto and Apple CarPlay, a panoramic sunroof, a semi-digital instrument console, rain-sensing wipers, LED headlights, and other features will be included.