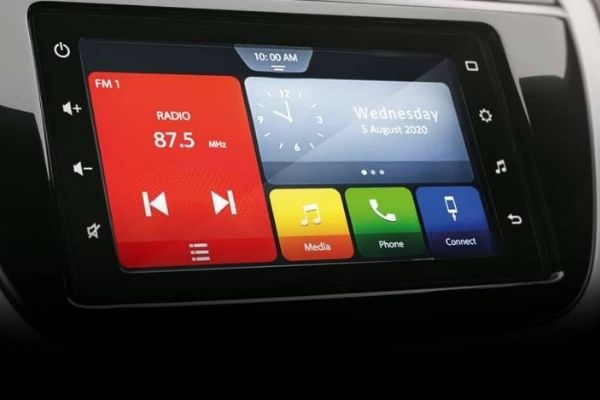 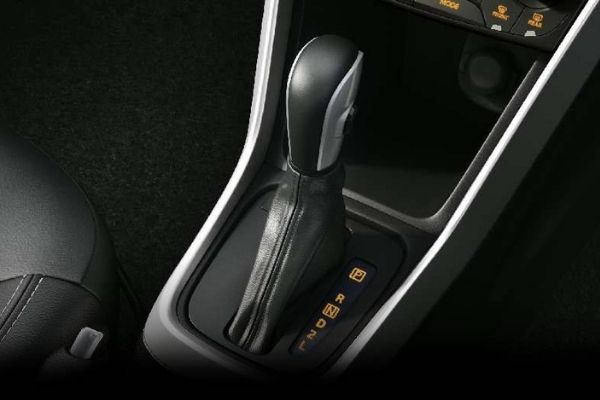 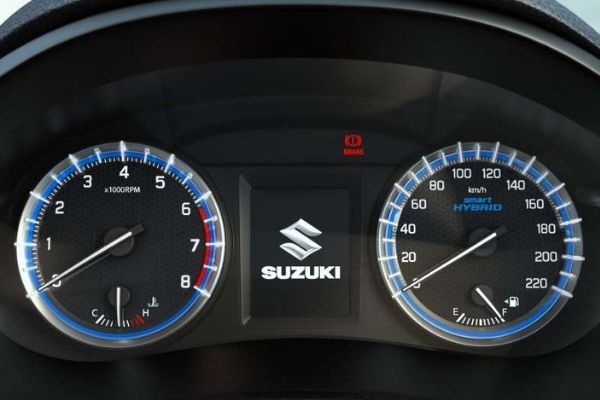 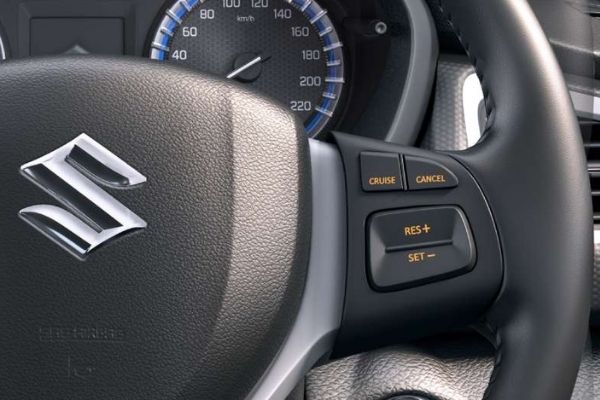 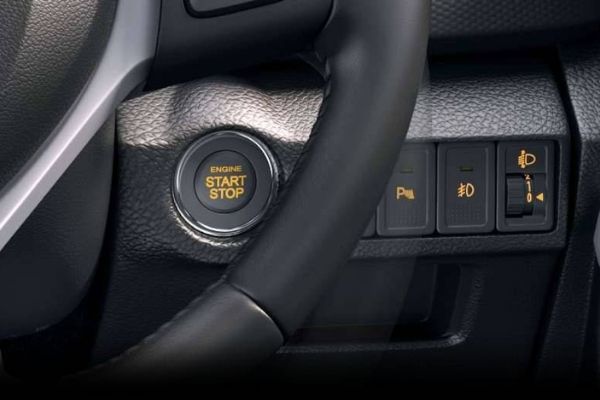 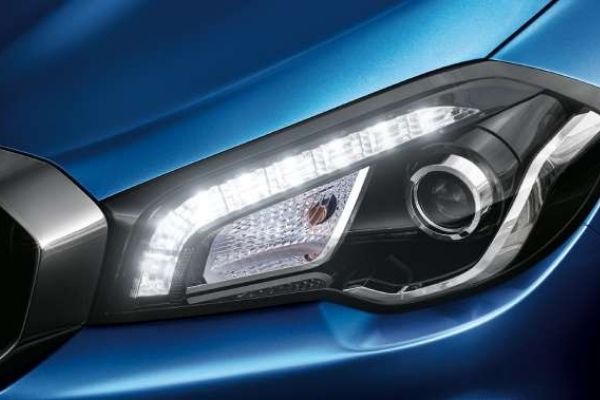 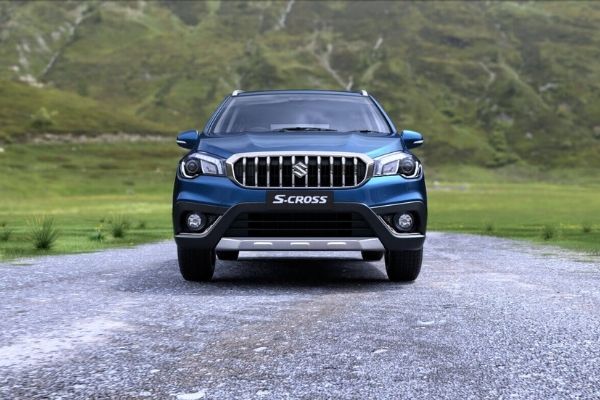 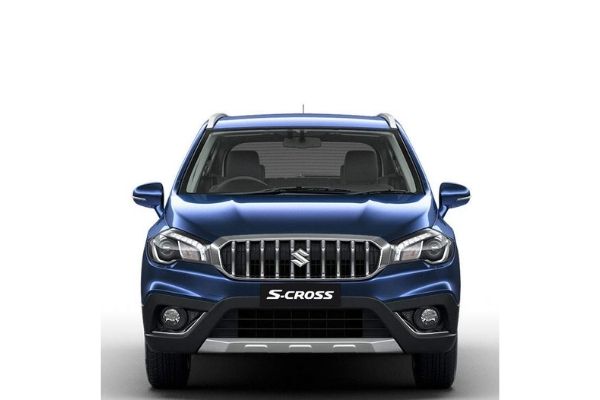 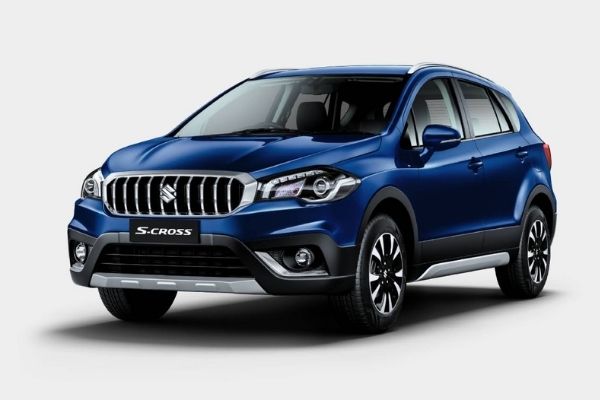 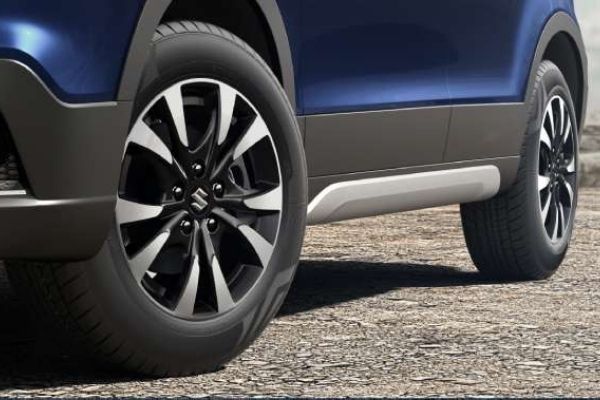 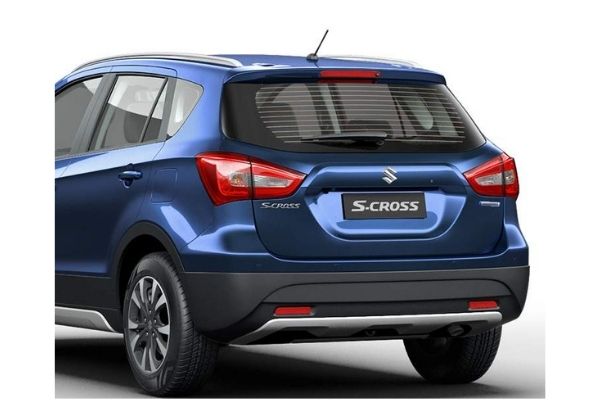 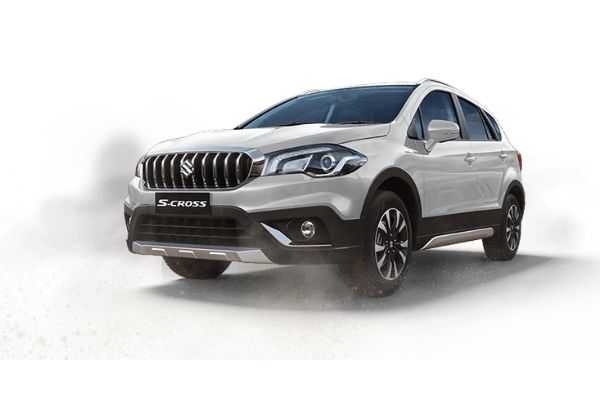 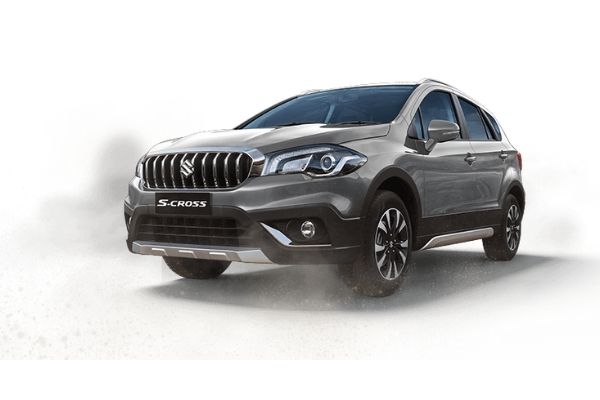 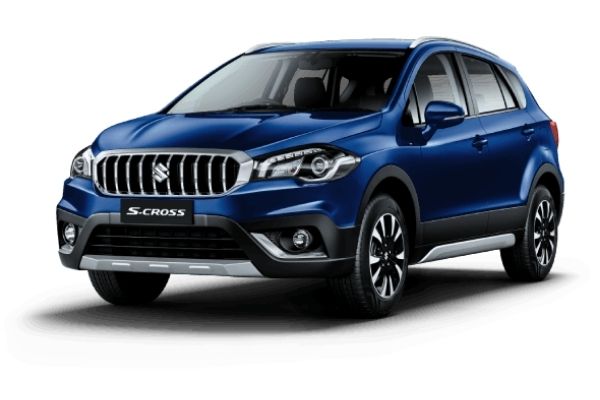 The first-generation Maruti Suzuki S-Cross was introduced in India in 2015, and while it has been the company's flagship model since then, it has typically remained at the bottom of sales charts, with consumers preferring more rugged-looking midsize SUVs available for the same price.

A five-speed manual transmission and a four-speed automatic transmission are available for this engine. The SHVS mild-hybrid system is also available. Sigma, Delta, Zeta, and Alpha are the four trims offered for the vehicle.

When it comes to outward elements, the India-bound S-Cross resembles its sedan cousin at the front, but the remainder of the car is entirely different. The crossover has a twin-slat chrome grille with a Suzuki logo, huge headlights with integrated LED daytime running lights, a silver skid plate, and a massive airdam. The car has black plastic cladding on the base with silver garnish on the skid, as well as roof rails on the sides. Sharper taillights and black silver cladding are added to the SUV's back end.