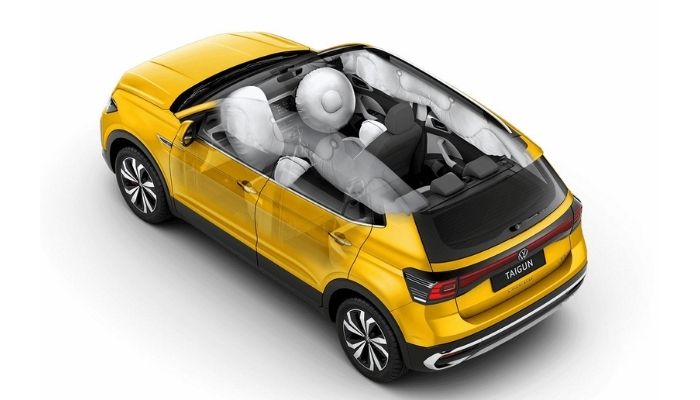 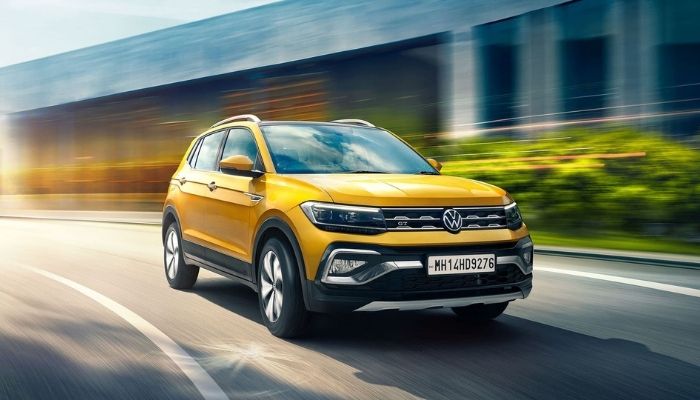 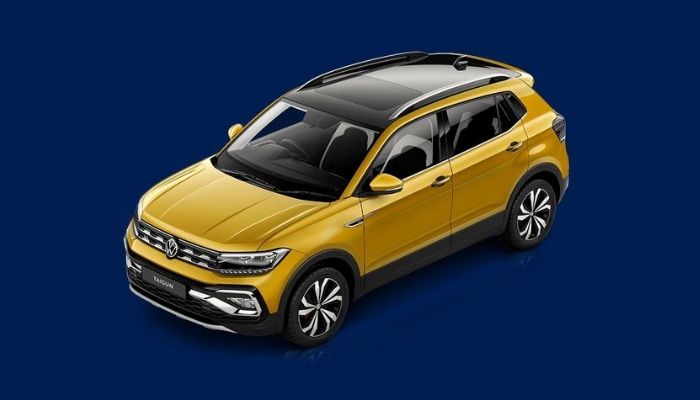 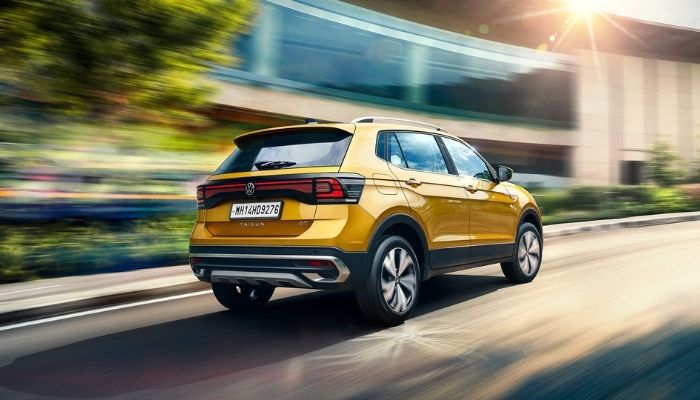 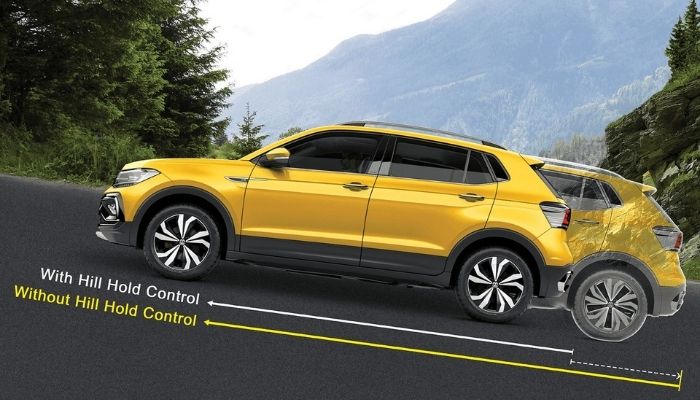 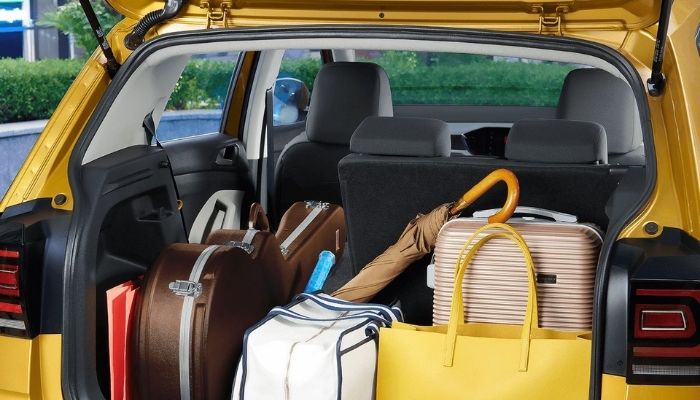 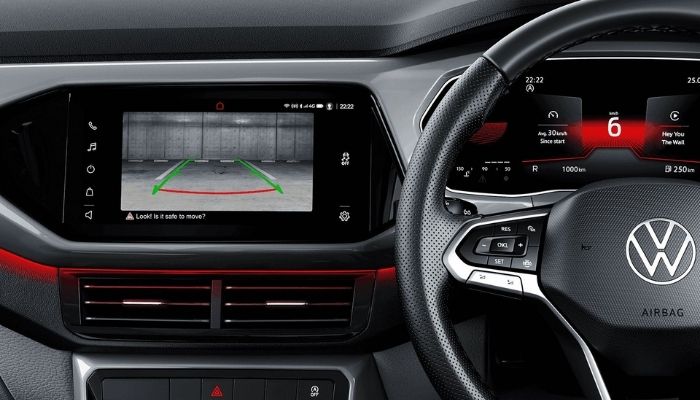 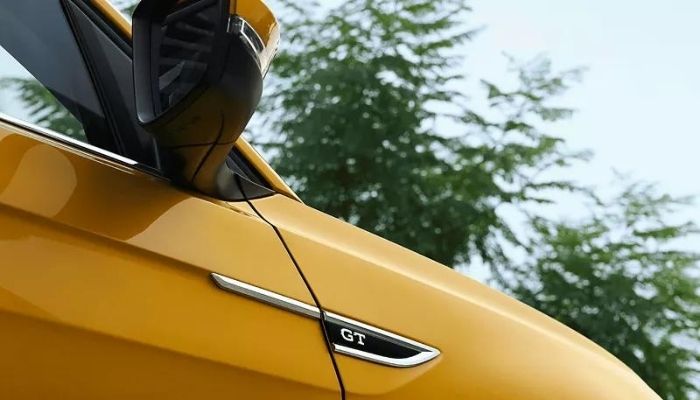 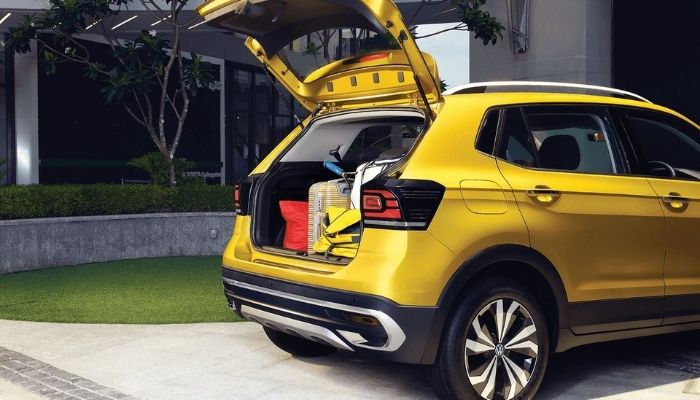 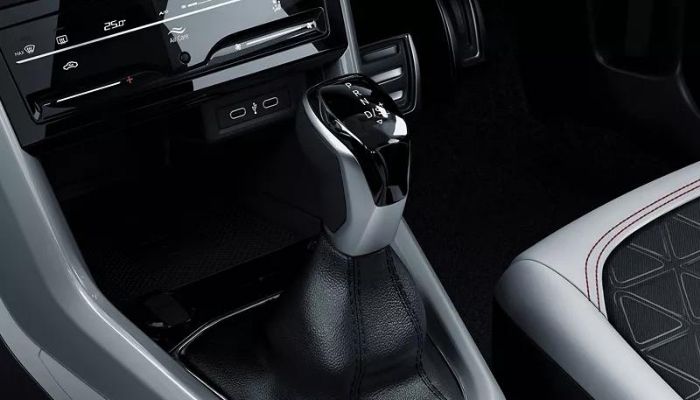 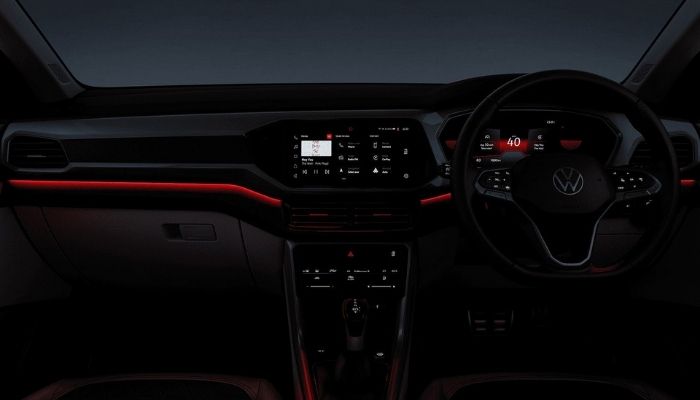 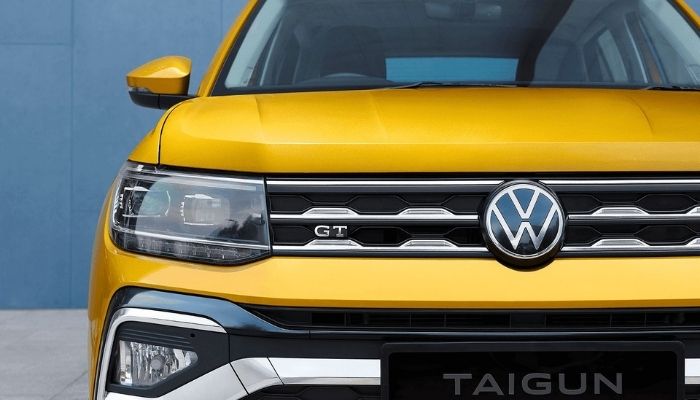 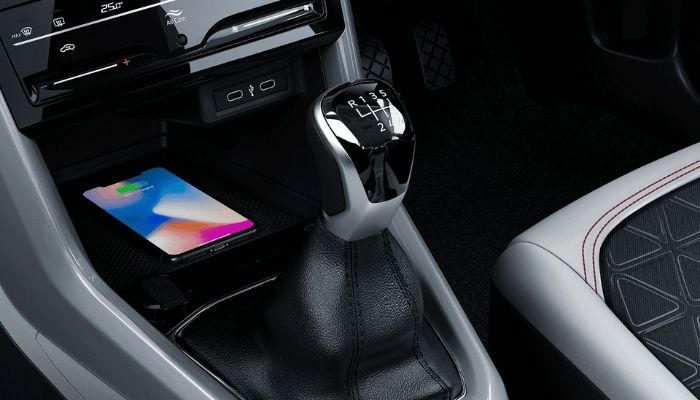 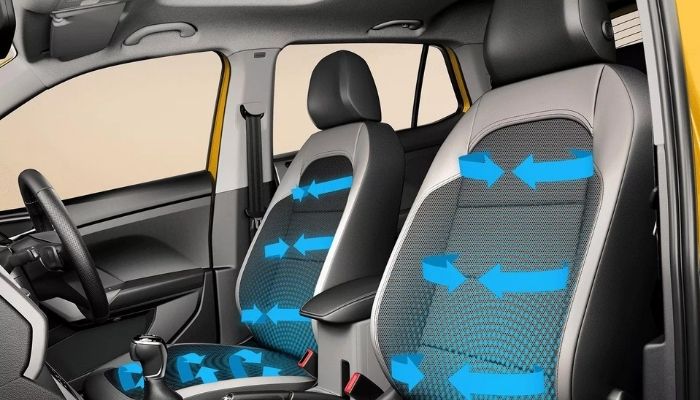 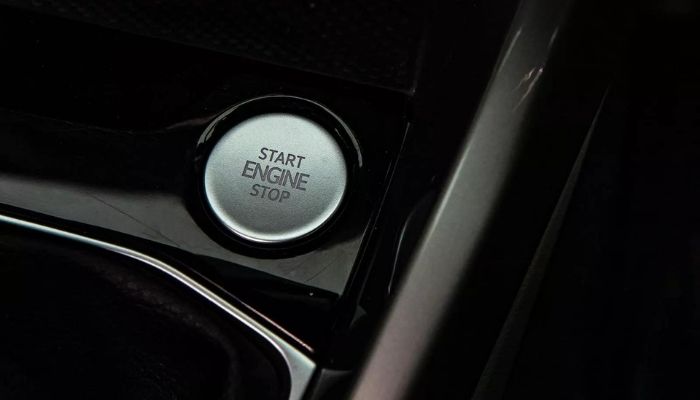 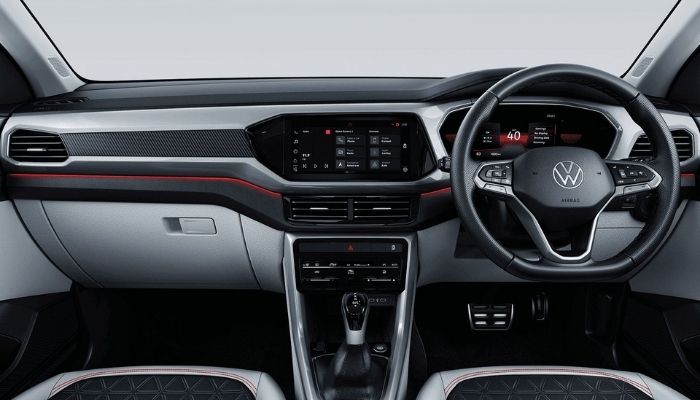 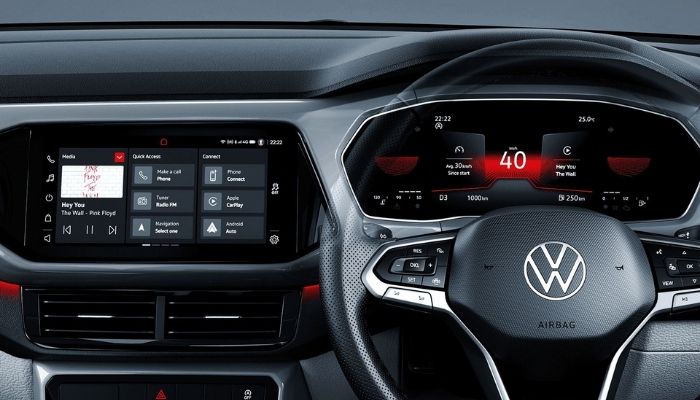 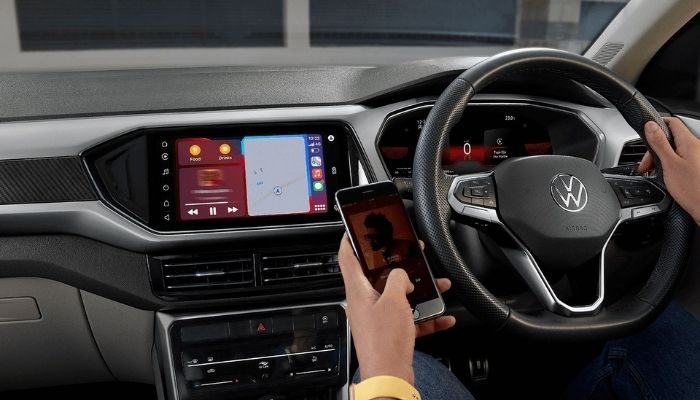 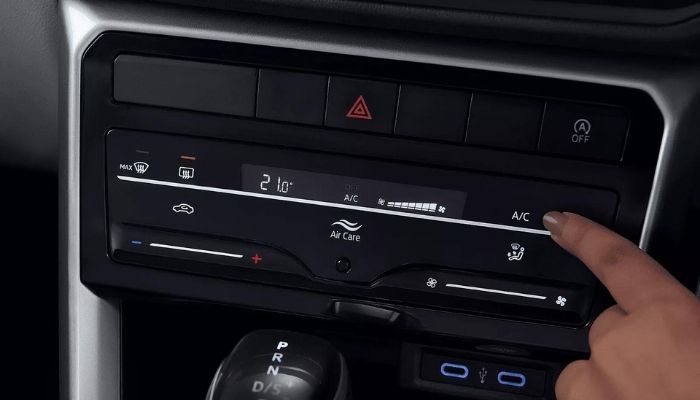 On September 23, 2021, the new Volkswagen Taigun was unveiled in India.

Engine and Specifications
A 1.0-litre three-cylinder TSI petrol engine and a 1.5-litre four-cylinder TSI petrol engine are available in the Volkswagen Taigun. The latter can create 148bhp and 250 Nm of torque, while the former can only deliver 115bhp and 175 Nm of torque. A six-speed manual transmission is standard, with options for a six-speed torque converter automatic and a seven-speed DSG transmission.

Safety
Up to six airbags, electronic stability control, and a rearview camera are all standard safety equipment.