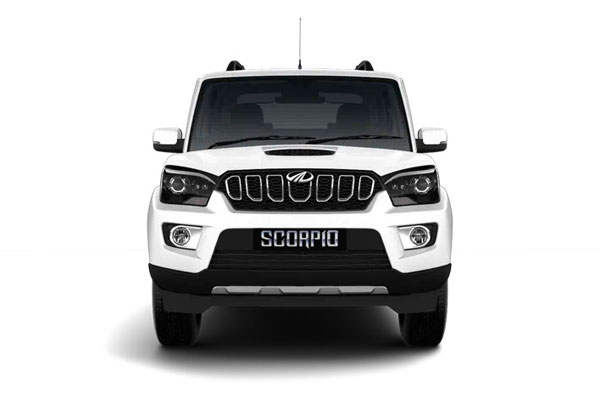 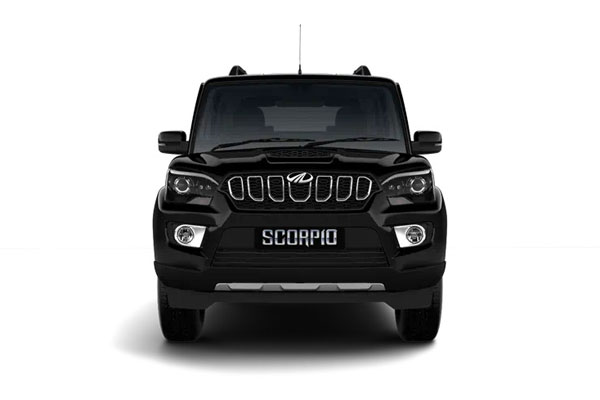 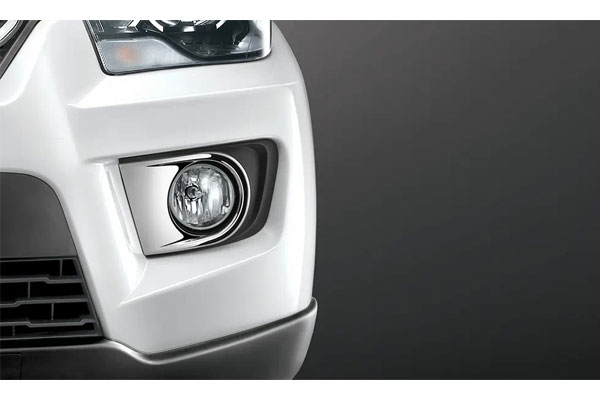 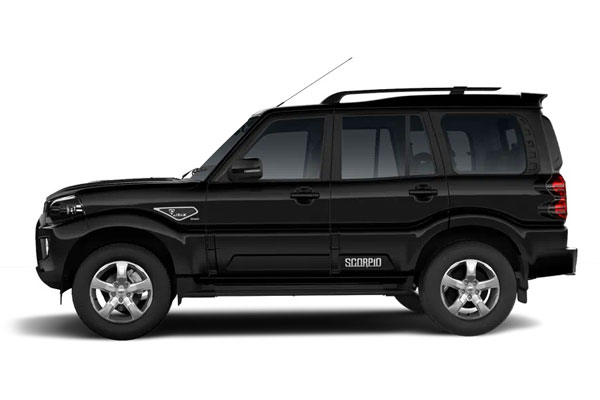 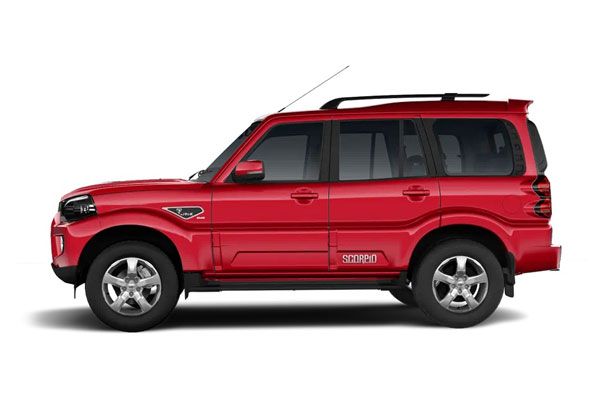 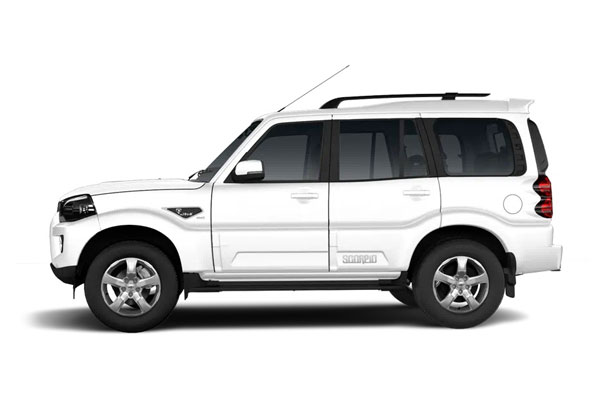 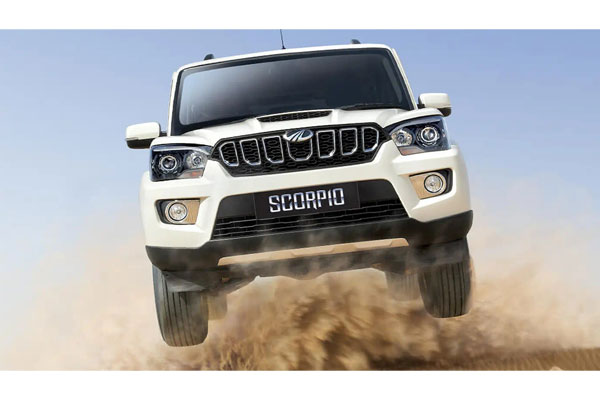 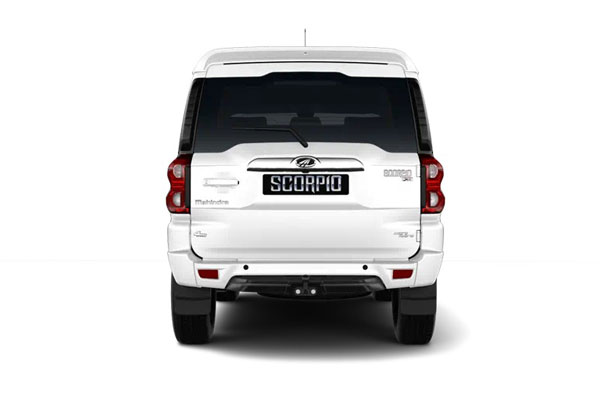 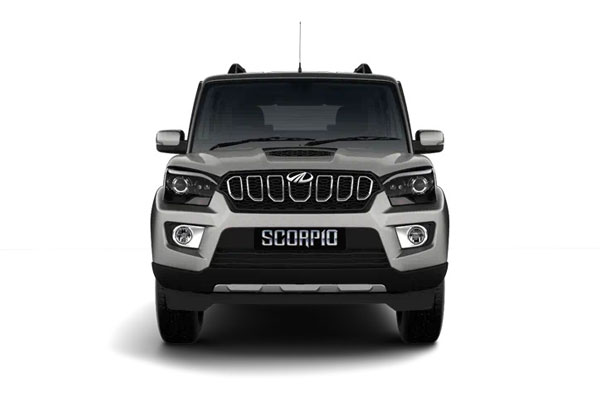 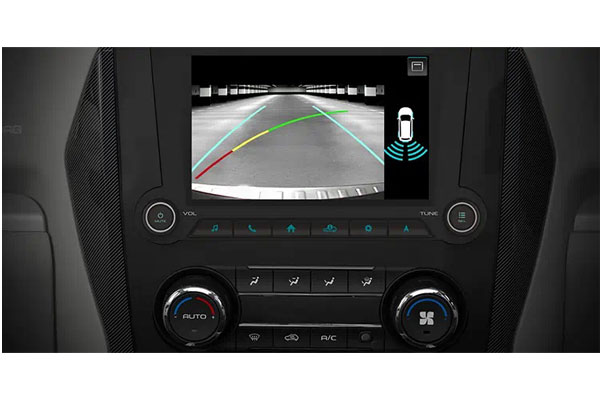 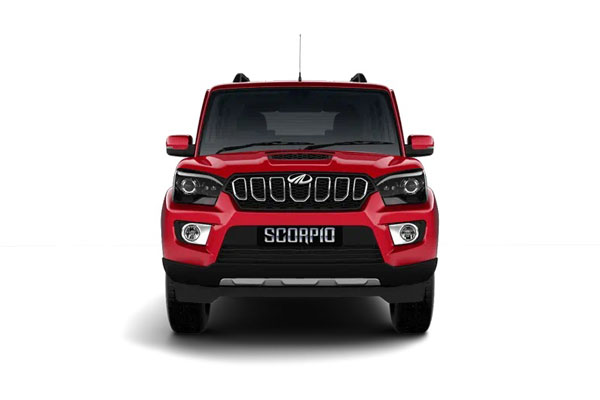 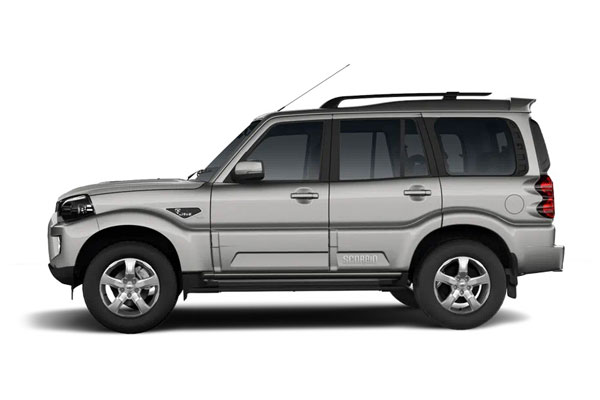 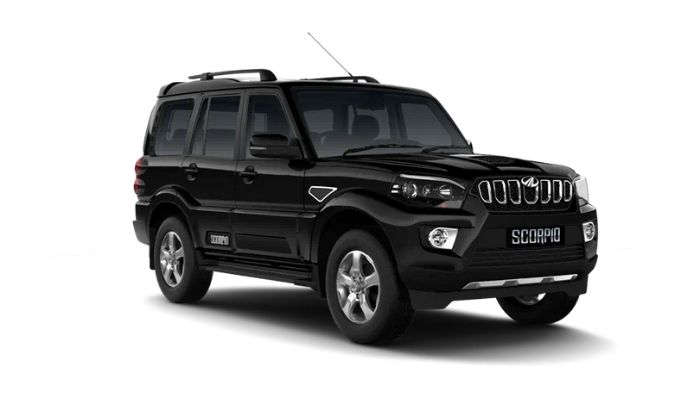 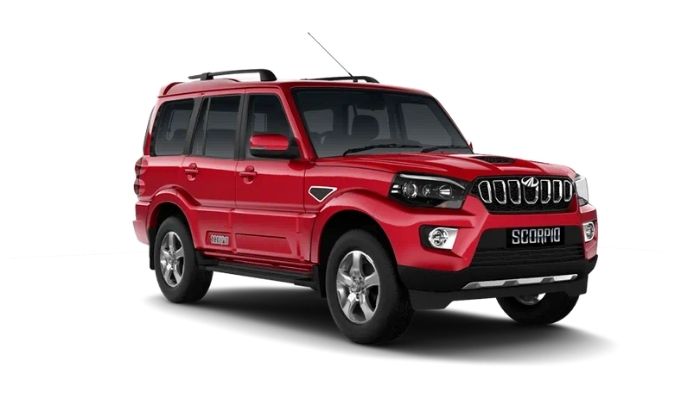 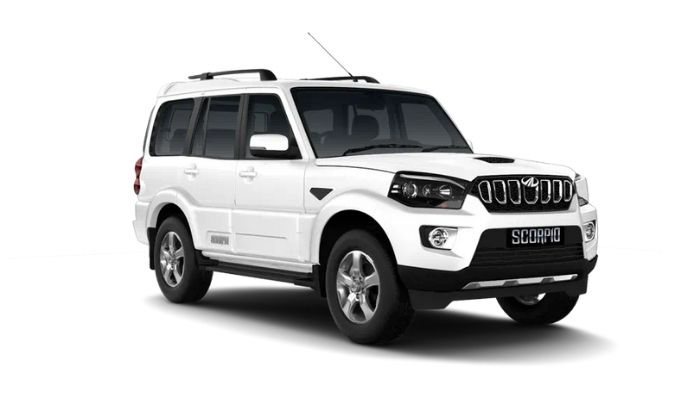 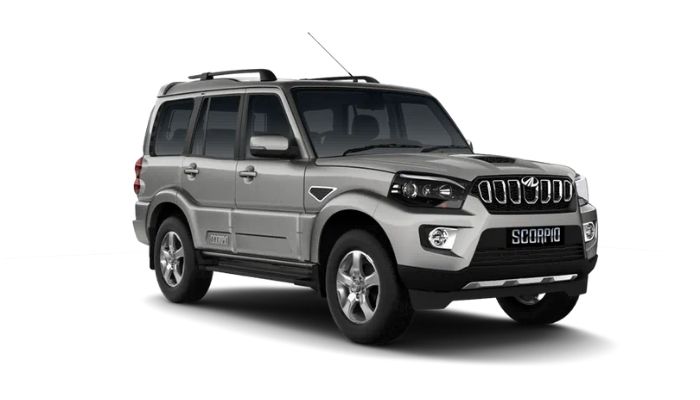 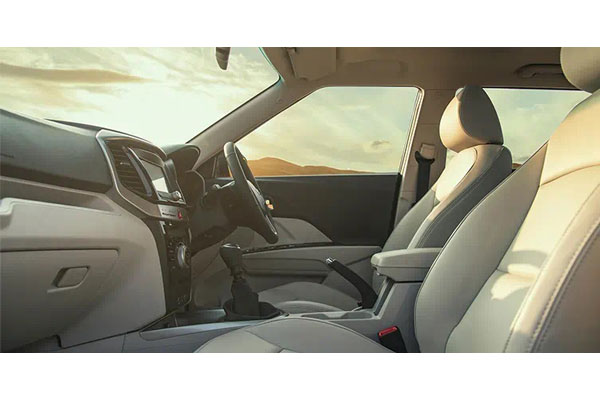 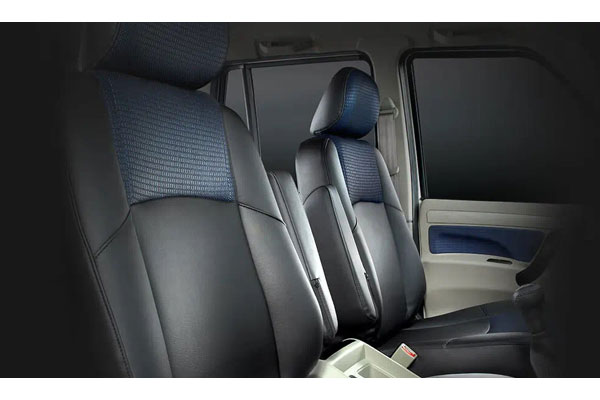 Engine and Transmission
The 2017 Mahindra Scorpio is powered by a 2.5-litre (only in the base S3 variant) and 2.2-litre mHawk diesel engine that comes in three different tunes: 75bhp (only in the S3 variant), 120bhp/280 Nm (S5 and S7 variants), and 140bhp/320 Nm (S5 and S7 variants) (S7 and S11 variants). The top-of-the-line S7 model receives a new six-speed manual transmission, while the rest get a five-speed manual. A four-wheel-drive system is offered as an option on the top-spec S11. The new sixth-generation Borg Warner turbocharger, along with the new easy shift 6-Speed gearbox, the firm claims, optimizes performance, cruises on highways in overdrive, and saves gasoline. Right now, there is no automatic on offer, but we expect it to be available later.

Exterior design
The front and grille of the new Scorpio have been updated. The fascia hasn't altered all that much, but it's more than enough to qualify the car as an upgrade. New lighting signatures have been added to the headlamps and taillights. There are new alloy wheels, as well as an ORVM with an indication and fog lights with chrome bezels. New air extractors and a new upper and lower grille mesh design are also included in the car. A chrome appliqué and an aero blade wiper are added to the tailgate.

Rivals
While the Scorpio has no direct competitors because of its ladder-frame chassis, other similarly priced small SUVs with monocoque chassis include the Hyundai Creta, Renault Duster, Skoda Kushaq, MG Astor, Nissan Kicks, Kia Seltos, and Volkswagen Taigun.

The current-generation Scorpio is still a popular choice amo...

The all-new Scorpio, one of India's most popular SUVs, is se...

The all new Mahindra Scorpio will be identical to the XUV700...