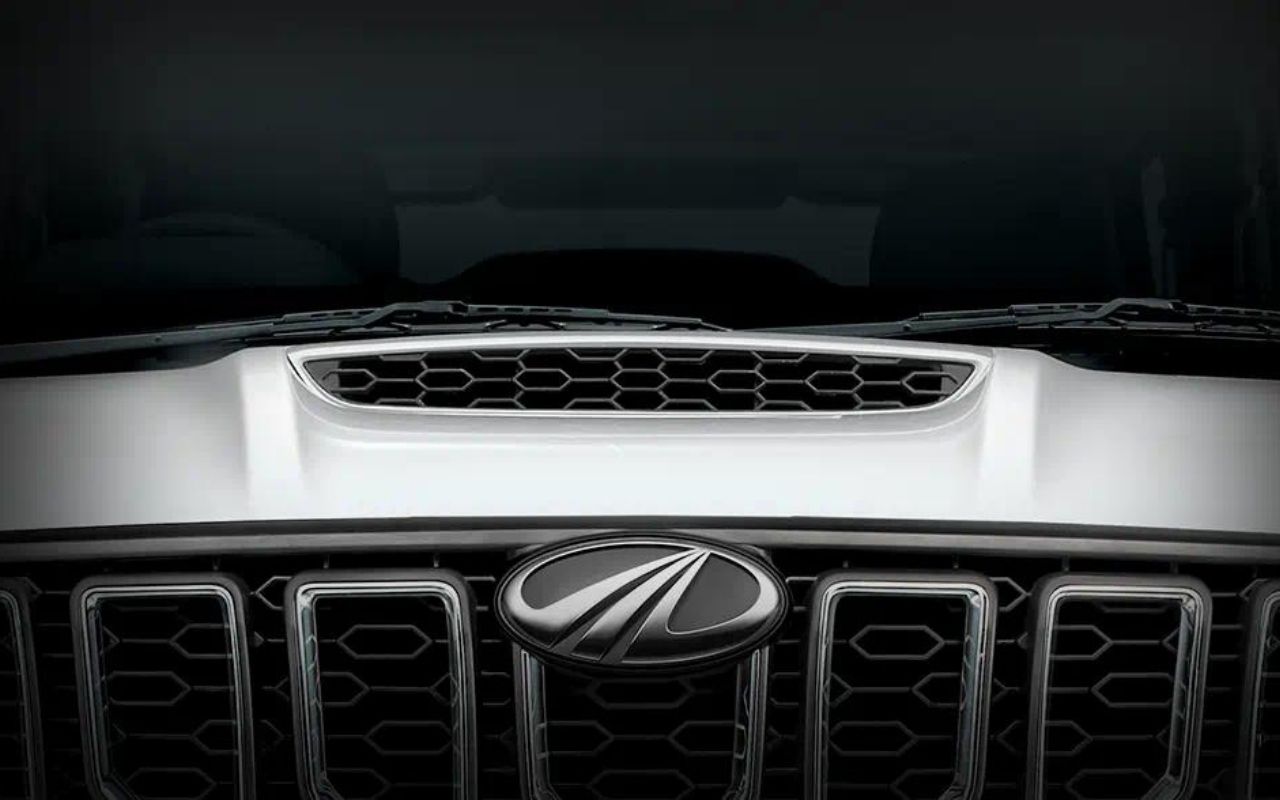 The Mahindra Scorpio is set to be replaced by the next-generation Scorpio, which has been observed testing several times. The new Scorpio will be a fully new product with a number of enhancements that will make it a worthy upgrade for current Scorpio owners as well as a terrific choice for those seeking a real SUV.

The captain seats in the middle row of one of the test mules, which is likely to be a luxury form of the SUV, were the major takeaway from a convoy of Mahindra's future Scorpios recently spotted. A circular controller resembling the one found on the XUV700 was also visible in the center console, most likely for selecting different drive modes.

The next-generation Mahindra Scorpio is said to be based on the Mahindra Thar, which was just released. This implies that the car's new ladder-on-frame chassis will not only enable it to claim some extraordinary capabilities and a robust character, but it will also significantly improve the car's dynamics and safety levels. The new Mahindra Scorpio will also come with redesigned suspension and other mechanical components.

What are the features available in the New Mahindra Scorpio?

The 2022 Scorpio will have an entirely new outer body design, but the SUV will retain its high stance and commanding road presence. The car will also be longer and broader than before, with features such as dynamic indicators, dual cut alloy wheels, automated LED headlights, power-operated ORVMs, and a rear spoiler, among others.

Overall, the new Scorpio will have a powerful and intimidating design language that hardcore SUV fans will undoubtedly like.

While the current Mahindra Scorpio has a big list of features, the next-generation vehicle is projected to have even more features and a better in-cabin experience.

The new model is said to include a huge infotainment system with current connectivity features, a 360-degree camera, rear AC vents, cruise control, a large sunroof, push-button start, and other features. Other options will be available, such as automatic climate control, connected automobile technology, and so on.

An 8-inch touchscreen infotainment system, a single-pane sunroof, a 7-inch digital instrument cluster, and a 360-degree camera are among the other options available. Like the current XUV700, the 2022 model will have dynamic turn indicators. Multiple airbags, electronic stability control, and ISOFIX child seat anchorages are expected to be included in the vehicle's safety features.

What features lie under the hood?

Along with the new Scorpio, Mahindra is anticipated to offer a 2.2-liter turbo diesel and a 2.0-liter petrol engine. The Thar and the same engines are provided, and both feature outstanding regiment and performance. While both of these engines have a maximum power output of 150 horsepower in the Thar, modified versions of these engines are expected to be offered in the Scorpio to provide improved performance ratings.

With each of these engine options, purchasers will be able to choose between a 6-speed manual or an automatic gearbox. Select models may also come with an optional all-wheel-drive system.