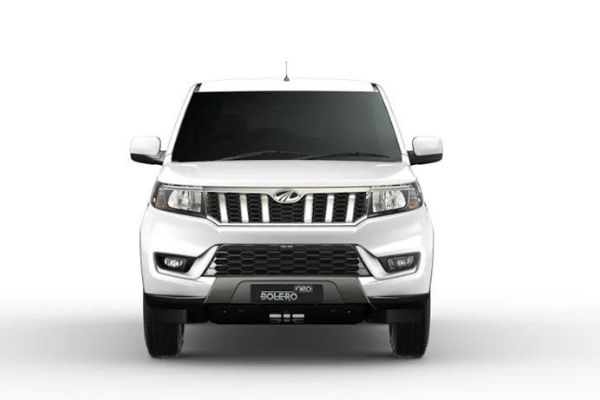 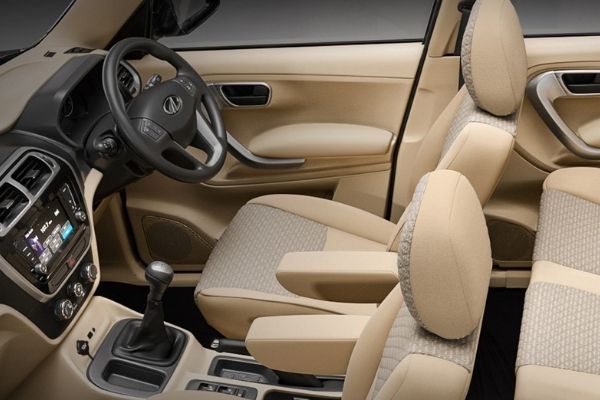 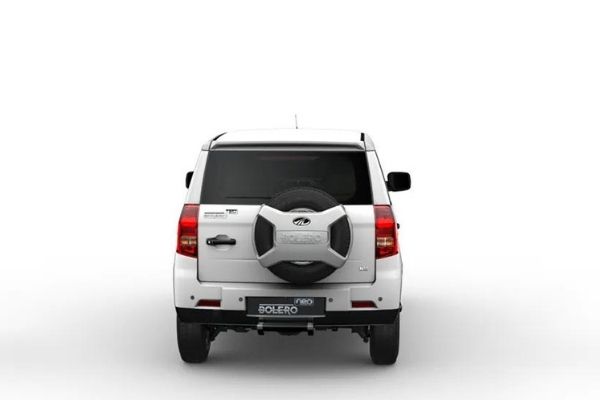 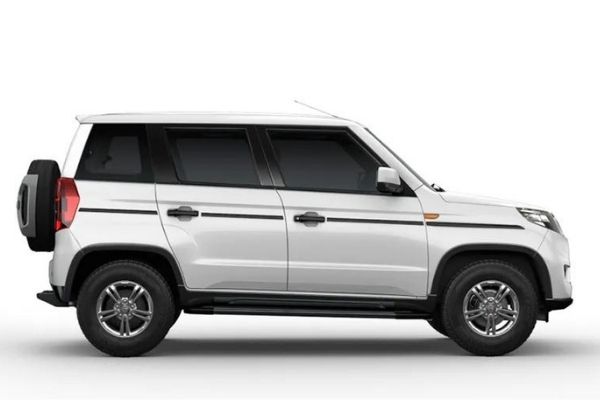 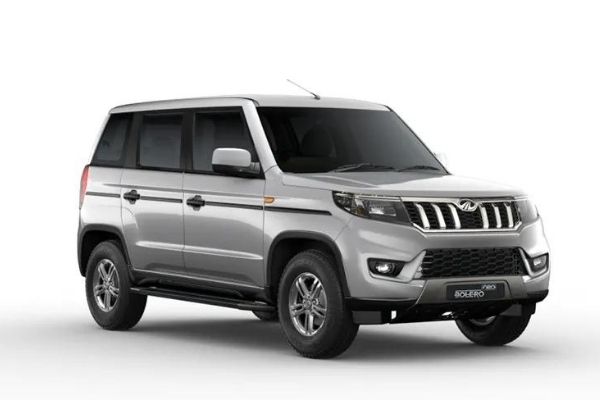 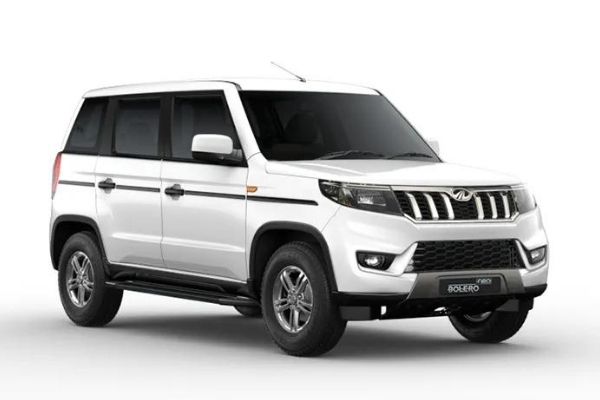 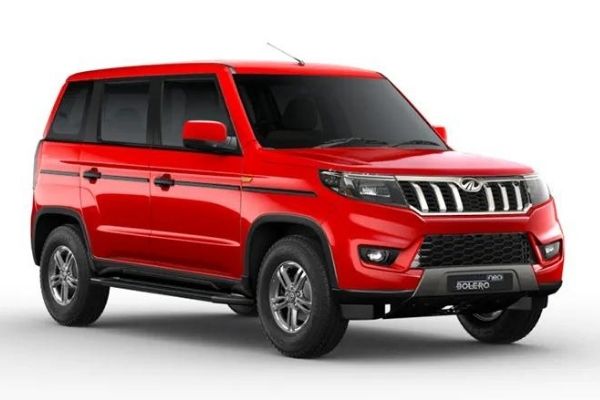 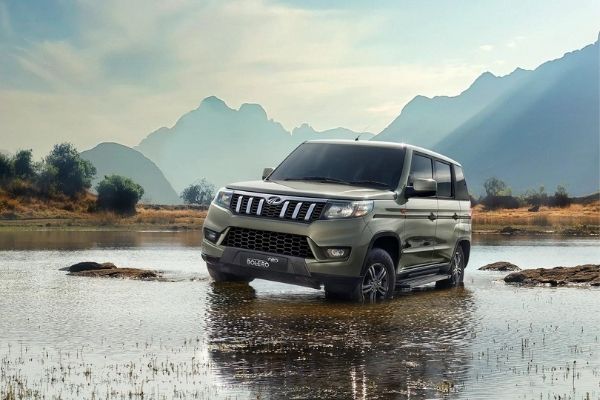 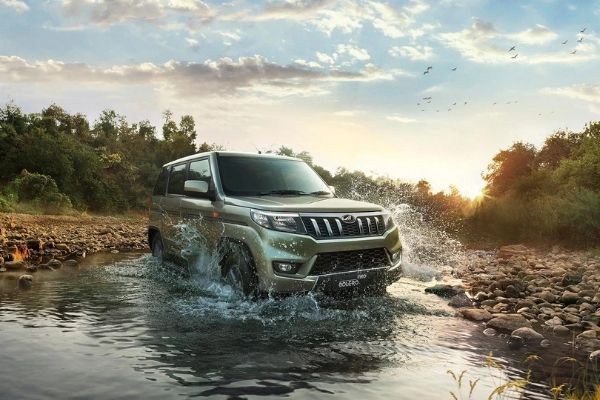 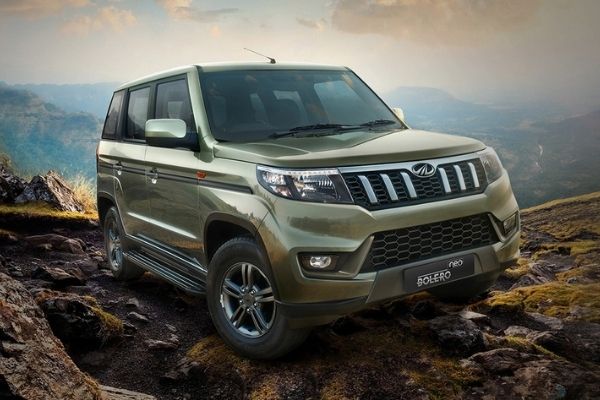 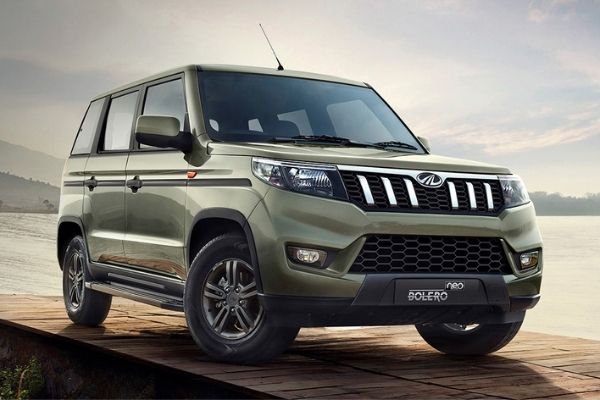 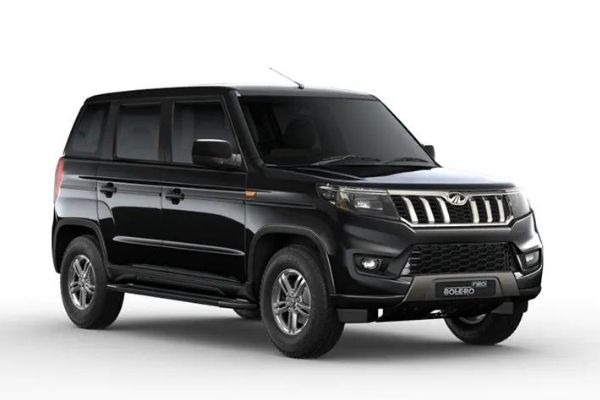 Mahindra has introduced the Bolero Neo in India, making it the company's fourth SUV in the sub-four-meter class. It's a redesigned version of the TUV300, with four models, seven color options, and one diesel engine option.

Engine and Transmission
The Bolero Neo is powered by Mahindra's 1.5-litre BS6 compliant mHawk100 engine, which generates 100bhp/260Nm and delivers 100bhp/260 Nm. It comes with a five-speed manual transmission as standard. For increased off-road handling, Mahindra has equipped the Bolero Neo with a locking differential, or multi-terrain technology as it is known by Mahindra. This capability is only accessible on the N10 (O) model with the highest specifications.

Exterior design
Mahindra has added the Bolero's characteristic grille to the SUV's front end, bringing it into the family of the legendary SUV. The Bolero Neo retains the TUV300's boxy features and high slab-like form in profile and at the back, giving it a typical SUV look. Mahindra has modified the look of the Bolero Neo by adding new alloy wheels, a spoiler, and a new tailgate handle design.

Interior design
The interior is beige and black, with three rows of seating, the third row of which features side-facing chairs. Dual front airbags, ABS with EBD, rear parking sensors, a seven-inch touchscreen infotainment system with Apple CarPlay/Android Auto, reverse parking sensors, and a rear armrest are included in the top-of-the-line N10 model.

The Mahindra Bolero facelift in 2022 is expected to be launc...