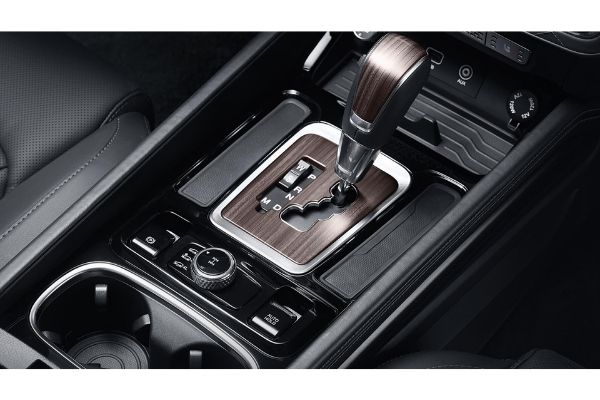 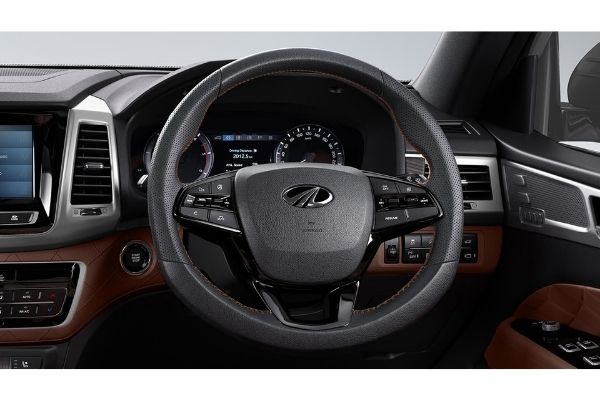 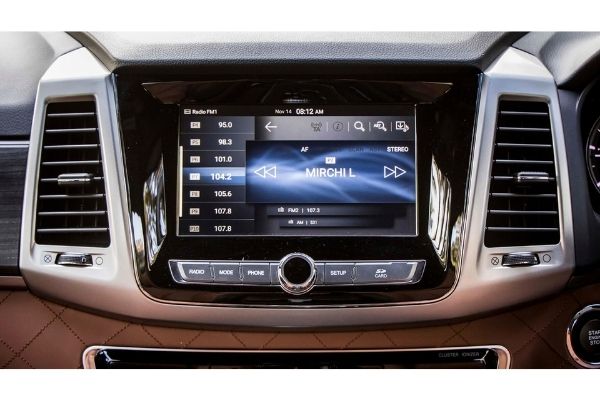 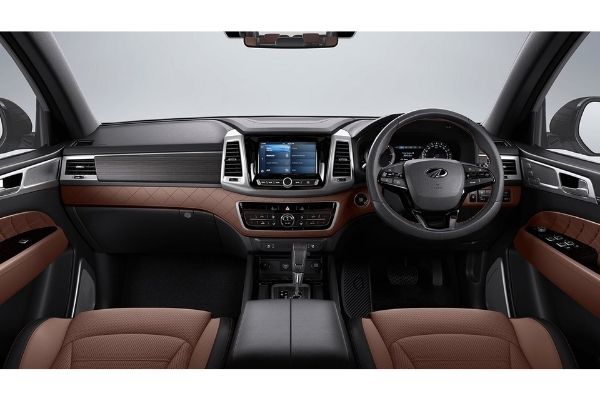 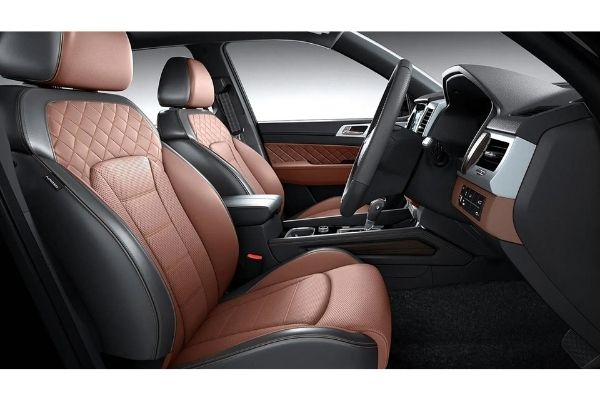 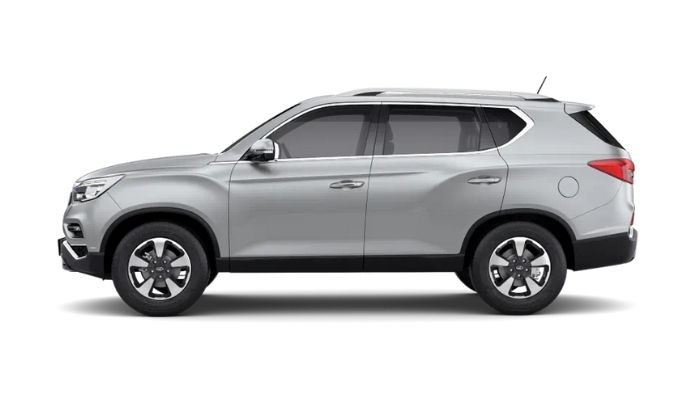 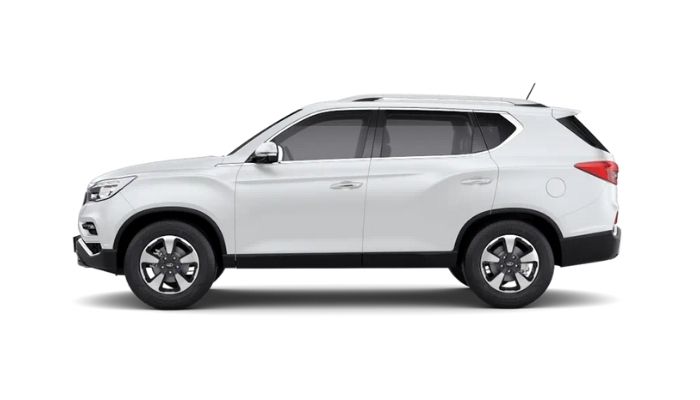 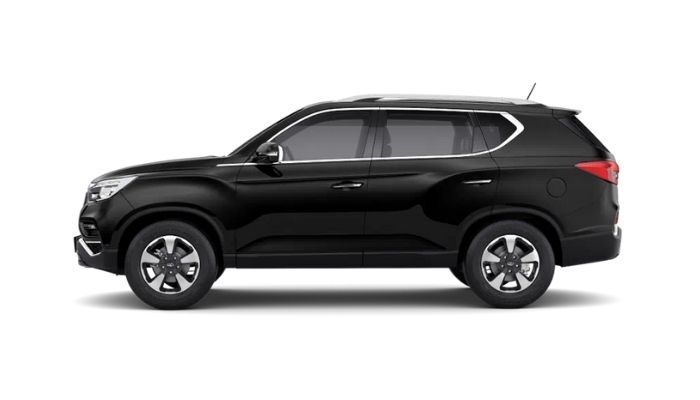 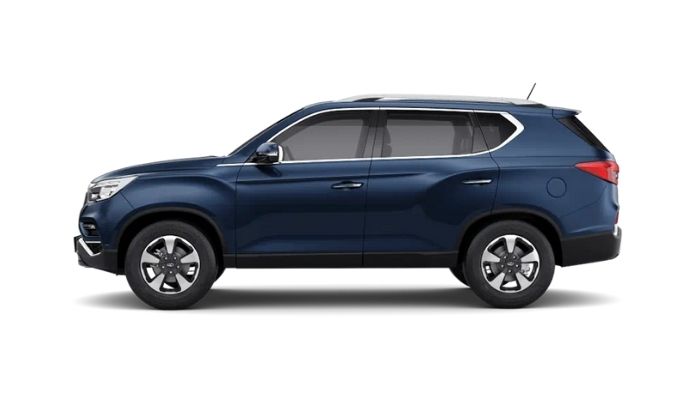 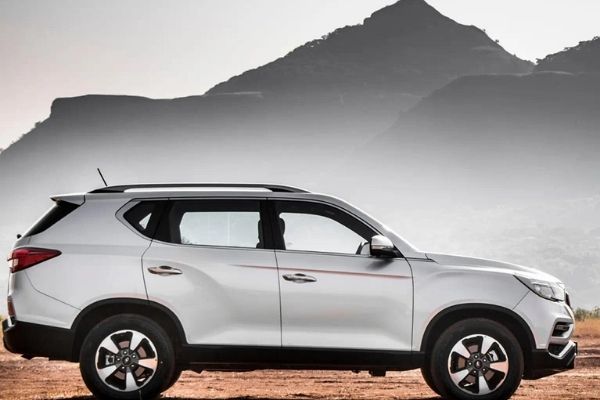 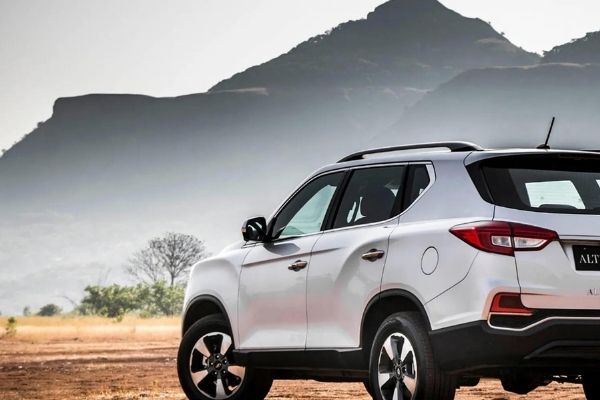 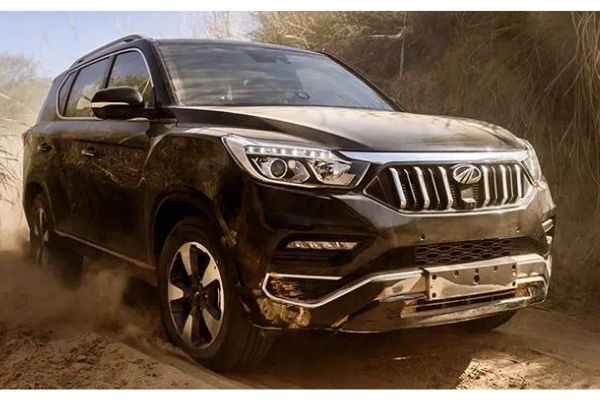 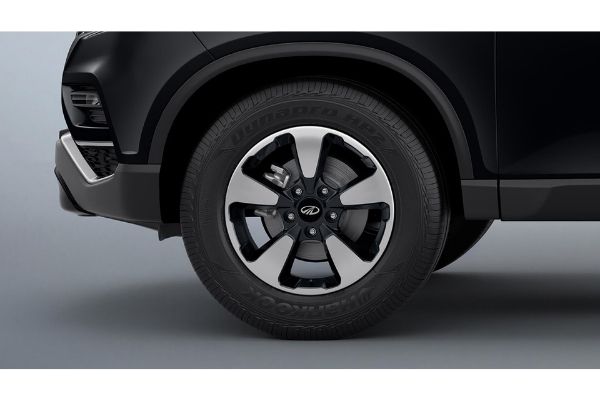 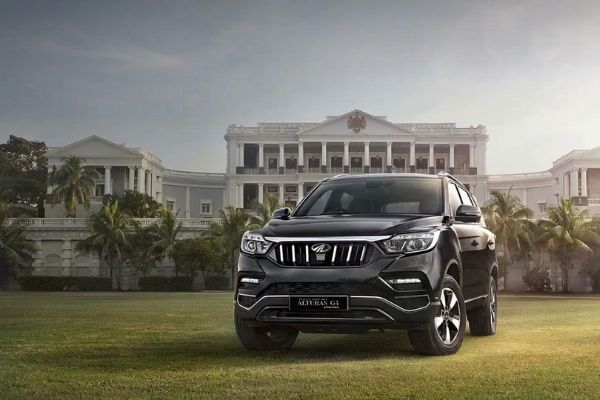 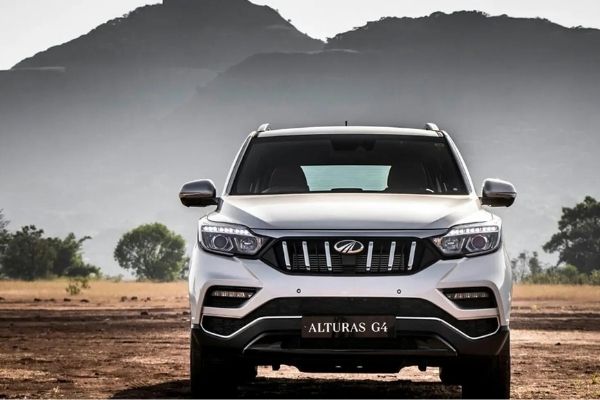 Engine and Specifications
The Mahindra Alturas G4 is equipped with a 2.2-litre diesel engine that generates 185 horsepower and 420 Nm of torque. This powerplant is mated to a torque converter automatic gearbox with seven speeds. As an alternative, a 4WD system is offered.

Rivals
The Toyota Fortuner, MG Gloster, and Volkswagen Tiguan are all competitors for the Mahindra Alturas G4.