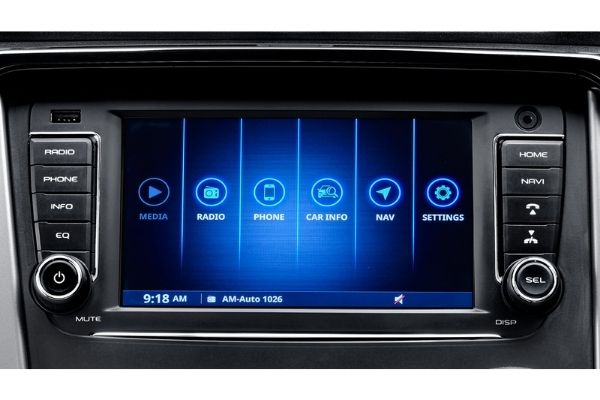 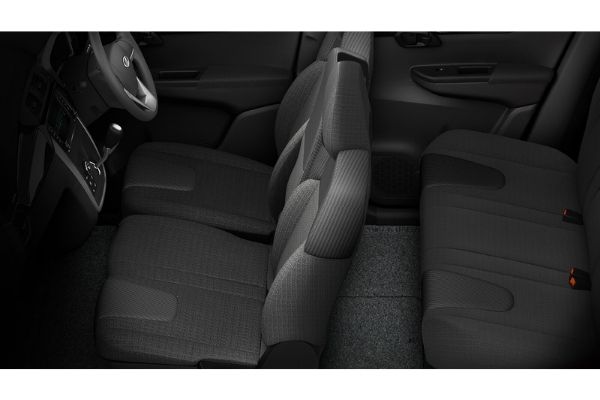 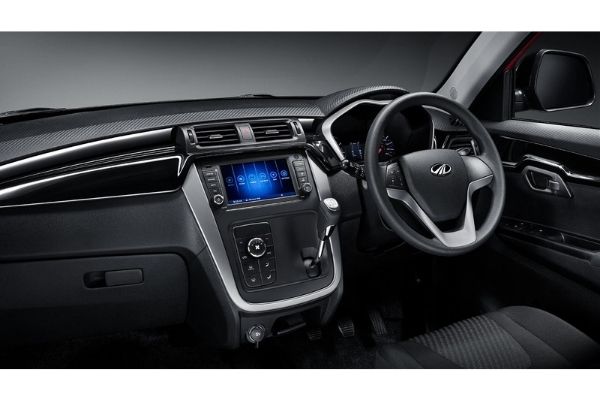 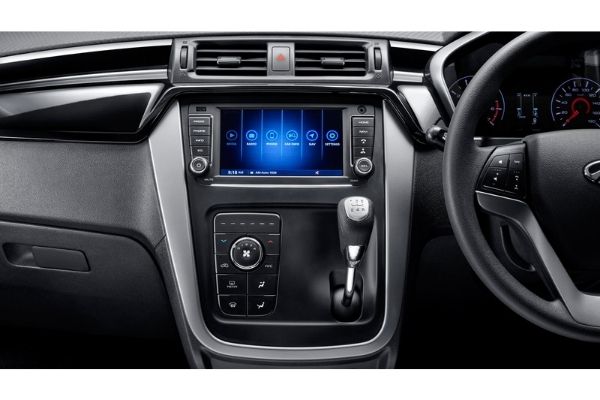 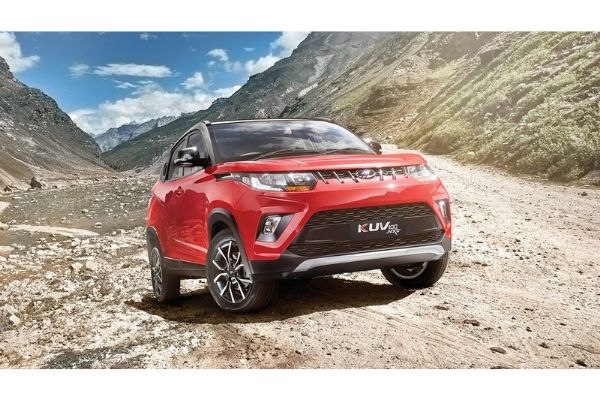 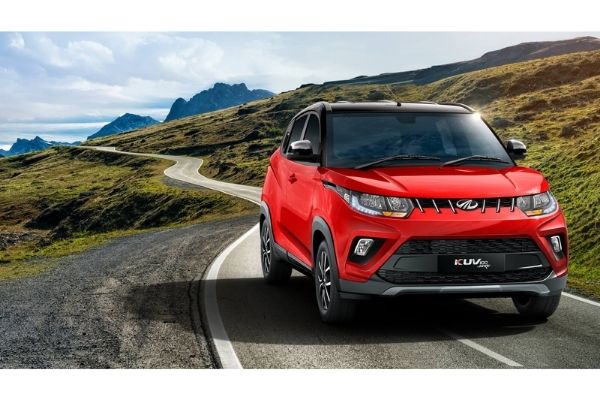 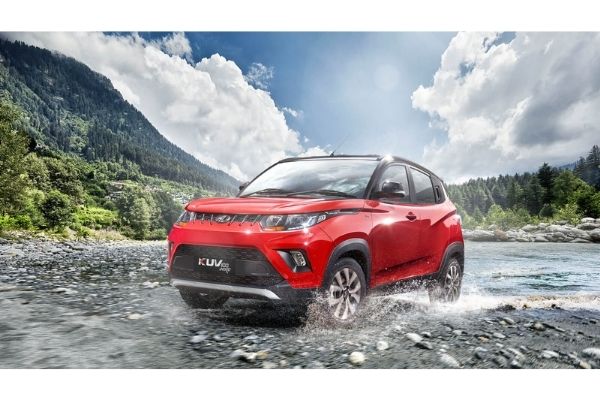 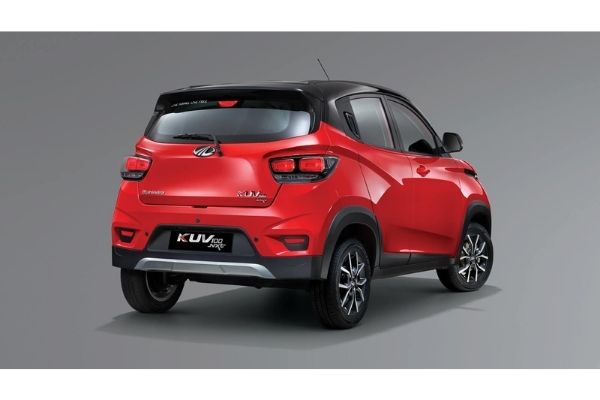 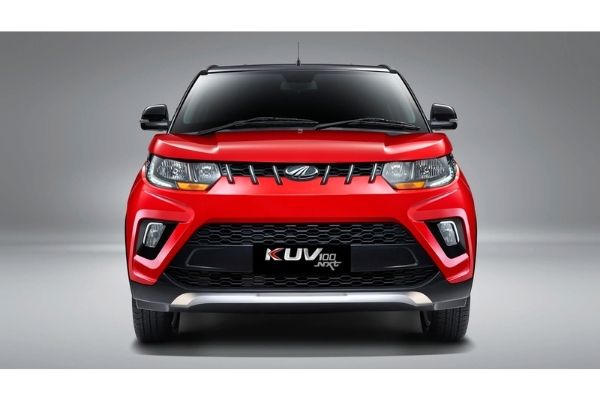 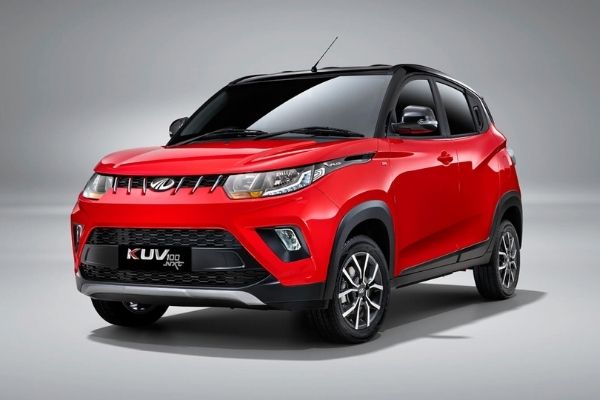 Engine and Transmission
The mFalcon G80 petrol engine and the mFalcon D75 diesel engine are still available for the KUV. The 1.2-litre three-cylinder petrol engine produces 82 horsepower and 114 pound-feet of torque, while the 1.2-litre turbo diesel produces 77 horsepower and 190 pound-feet of torque. A five-speed gearbox is standard on both engines. The G80 engine is a micro-hybrid with start-stop technology, and the D75 diesel engine has Eco and Power driving modes.

Exterior design
The NXT has a completely redesigned face, which is the most major design modification. For the overall aesthetic, it has a vertically stacked design. To give the car a crossover aspect, the headlights have been redesigned, and the front bumper has been changed from a traditional to a sportier style. The alloy wheels/wheel covers of the NXT have been redesigned, and the rear taillights have been widened and now have silver inlays. The towering design has a high bonnet and a strong shoulder line that emphasizes the car's short length.

Interior design
Inside, the KUV100 NXT is now a conventional six-seater, but a five-seater vehicle is also available in both fuel options. The main layout of the cabin has not changed, but the top-spec models now come with a seven-inch touchscreen infotainment system instead of the 2-DIN unit that was available in the previous generation. Mahindra has also ditched the multi-dial air-conditioning system in favor of a basic button-style layout. Bluetooth and USB connections, as well as steering-wheel controls, are included in the four-speaker audio system.