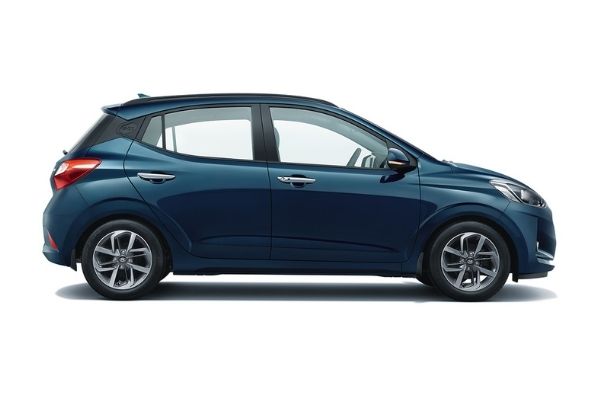 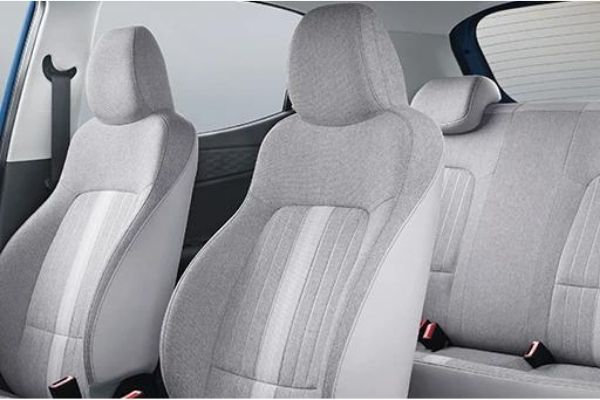 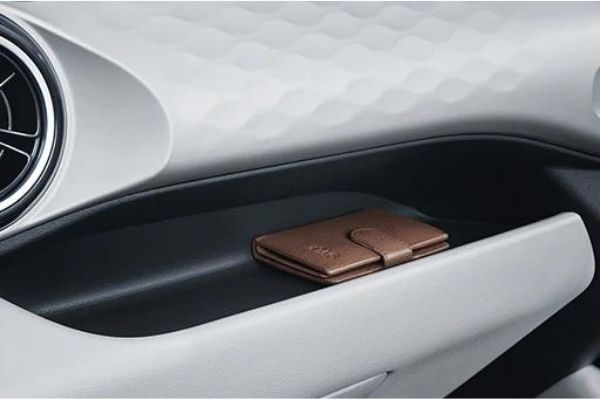 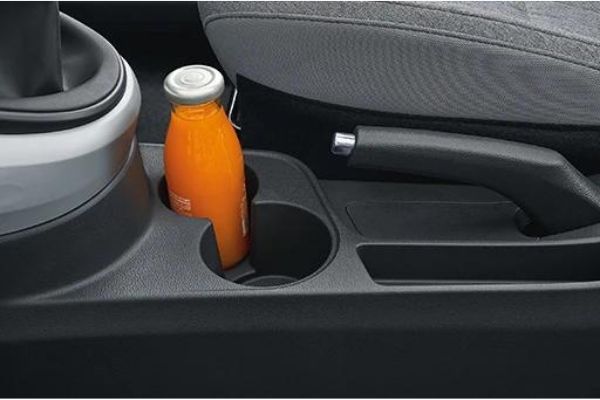 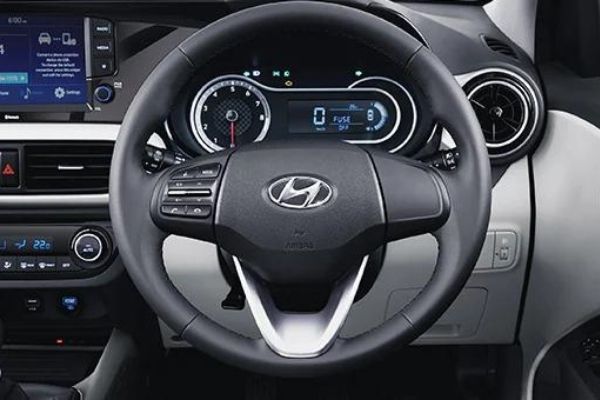 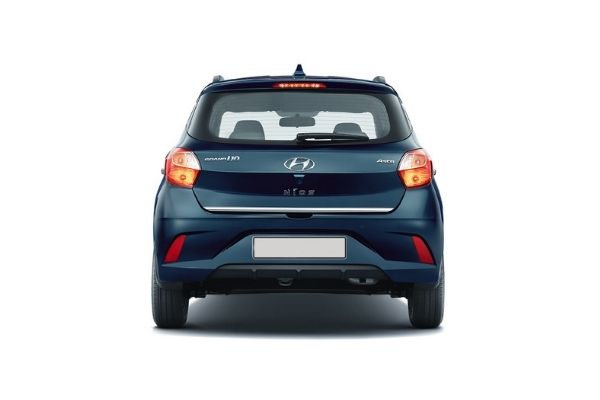 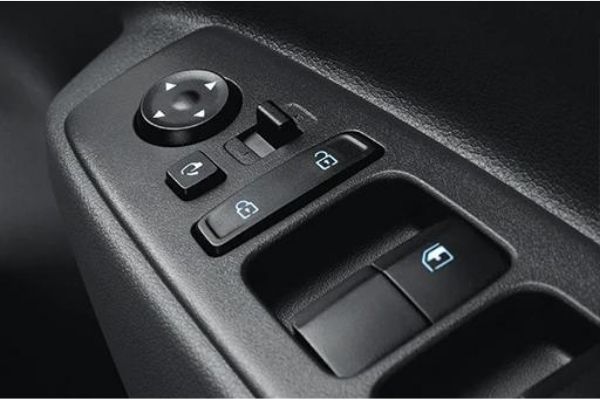 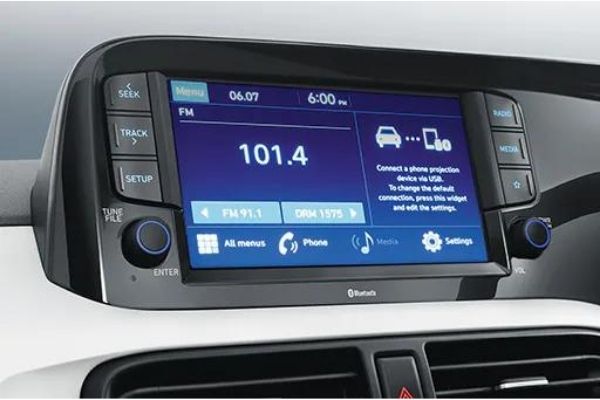 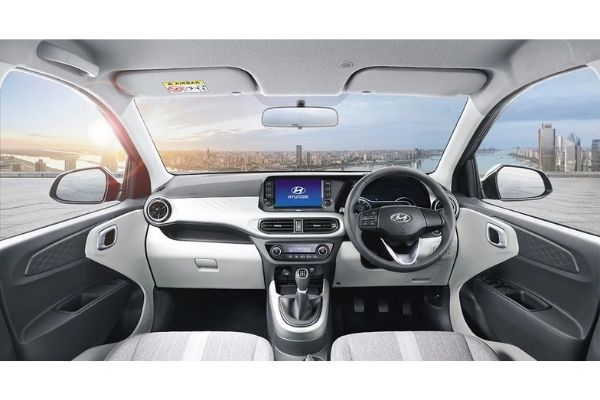 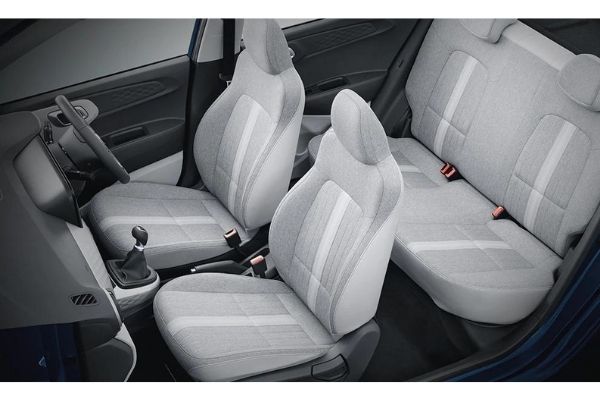 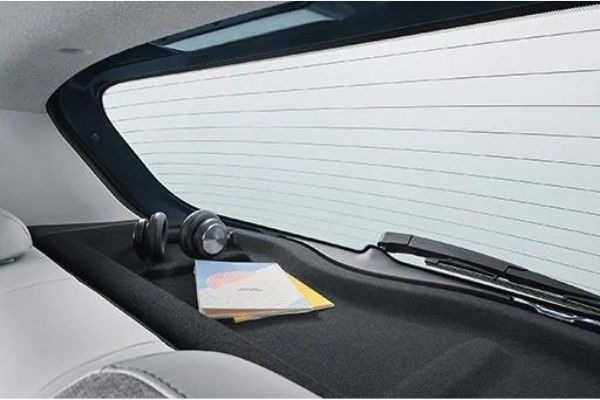 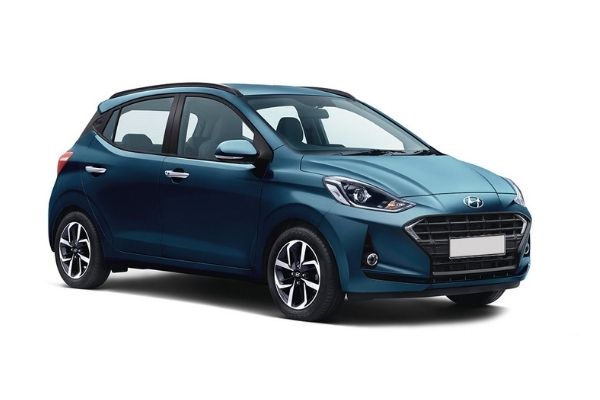 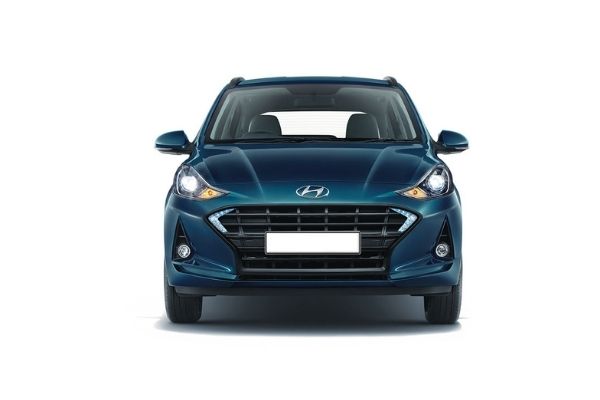 The Grand i10 Nios, the third-generation i10, was released in India on August 20, 2019, and is available in ten models with petrol and diesel engines, as well as manual and automatic transmissions.

Features
The Grand i10 Nios has an 8-inch touchscreen infotainment system with Android Auto and Apple CarPlay, as well as a wireless charger, auto air conditioning with a rear AC vent, keyless entry, and a height-adjustable driver seat.

Rivals
The Maruti Suzuki Swift and the Citroen C3 are its main competitors. If you're looking for a 7-seater in a similar price range, the Renault Triber is a good option.