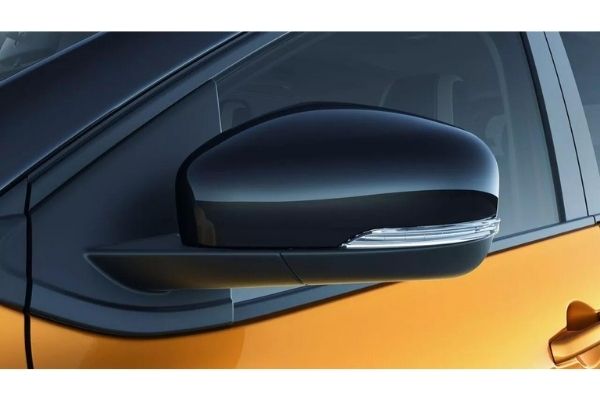 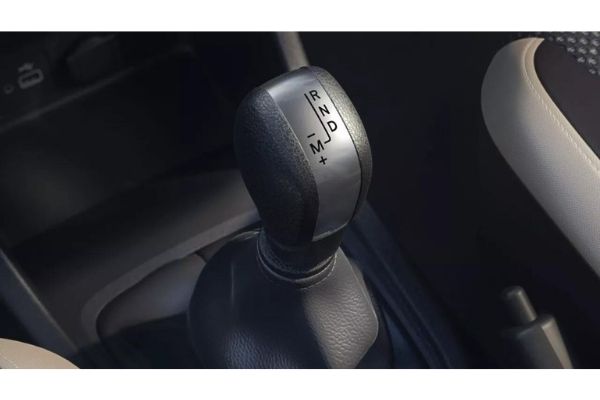 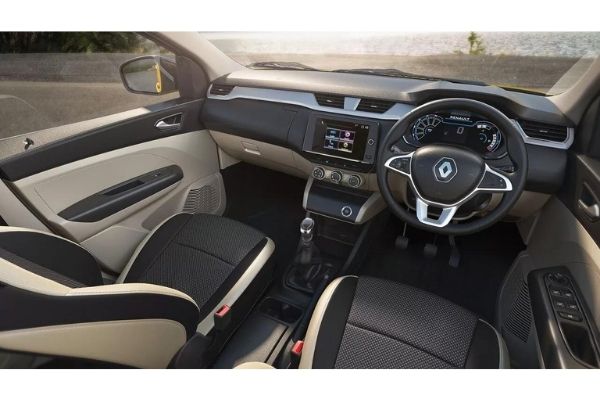 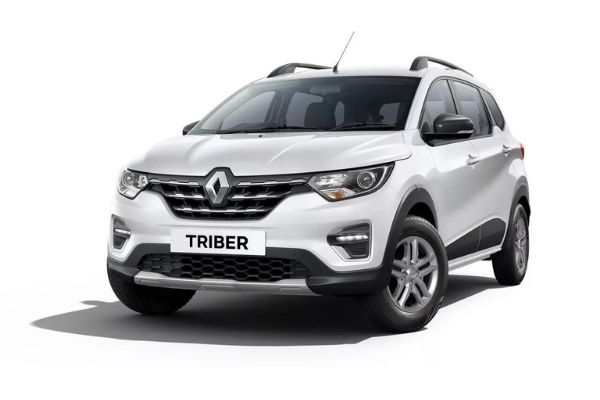 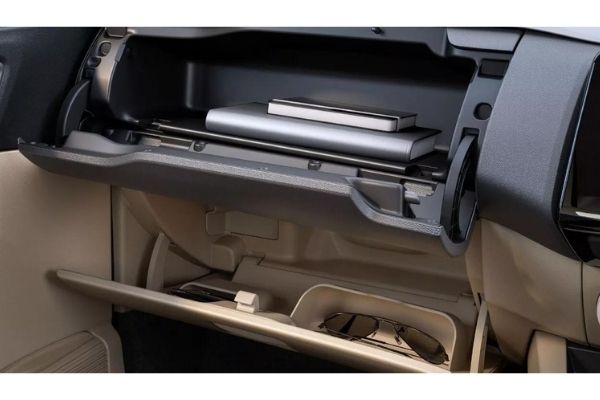 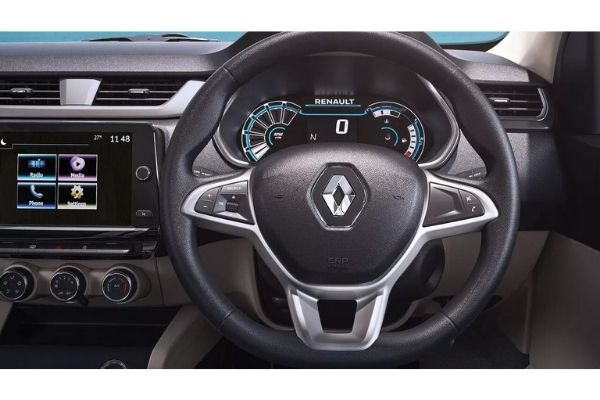 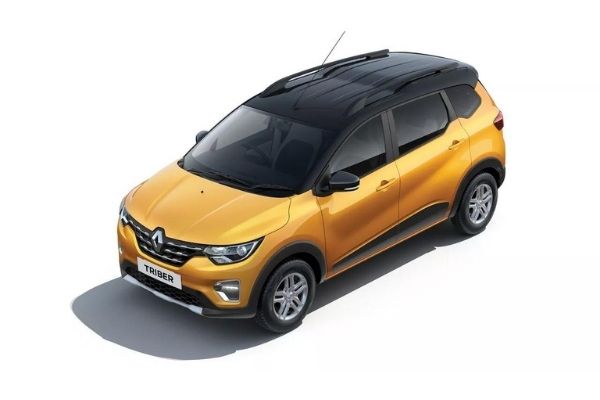 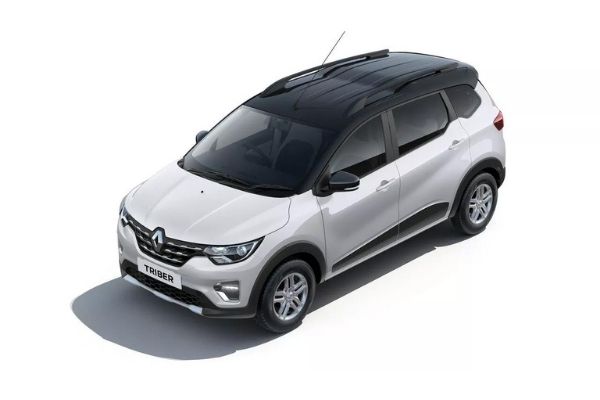 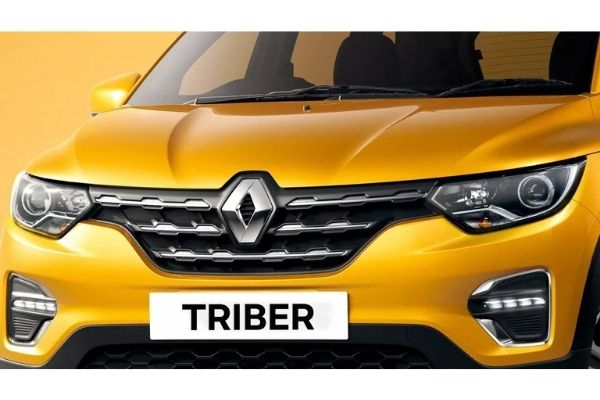 Renault launched the Renault Triber back in Aug 2019 and achieved a great response for it.

Exterior design
The Renault Triber has a black cladding on the sides and flared rear wheel arches, as well as the iconic Renault grille and projector headlights. The business believes that its distinct body shape fills the gap in India between the Kwid and Renault's SUV options.

Interior design
The Triber's interior is black and beige with three rows of seating, the last of which can be removed completely to reveal a 625-liter trunk. Furthermore, the second and third rows may be folded in a variety of ways, or "modes," as Renault calls them, to provide additional room. The top-spec RXZ model comes with an air conditioner with second-row vents and a cooled glovebox, as well as a height-adjustable driver seat, several storage areas, twin front glove boxes, and a touchscreen infotainment system with Apple CarPlay/Android Auto.

Rivals
The Renault Triber is a viable option to midsize hatchbacks like the Maruti Swift and Hyundai Grand i10 Nios, despite the lack of a direct competitor. It also competes with the Datsun GO+. However, if you're searching for a tough utility vehicle, the Mahindra Bolero is a viable option.