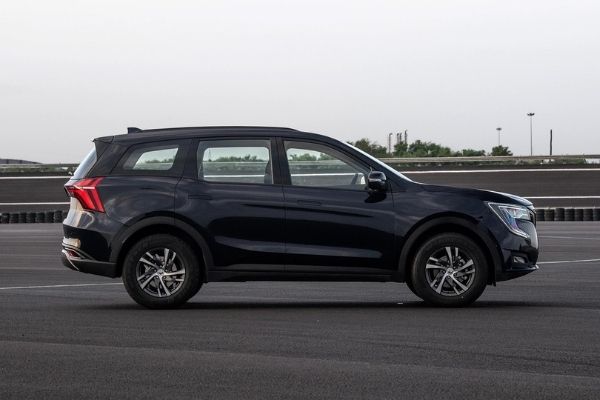 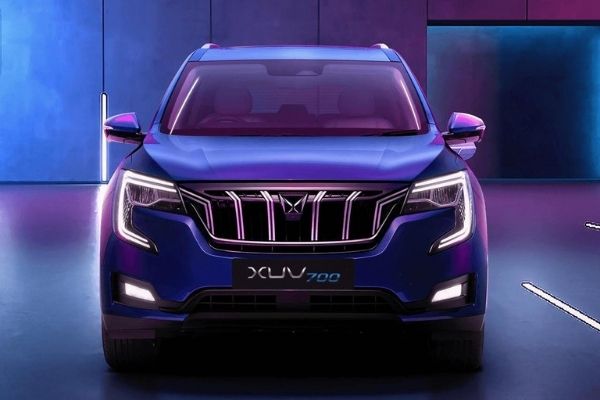 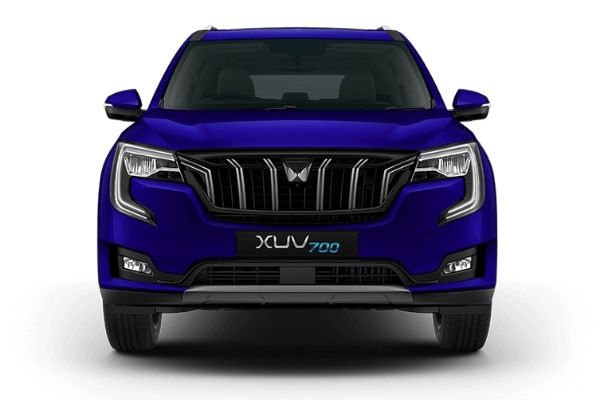 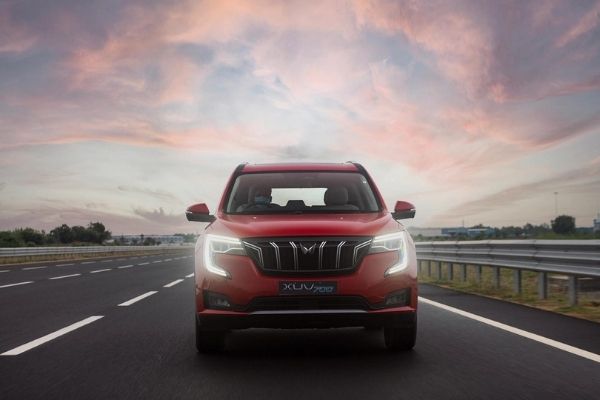 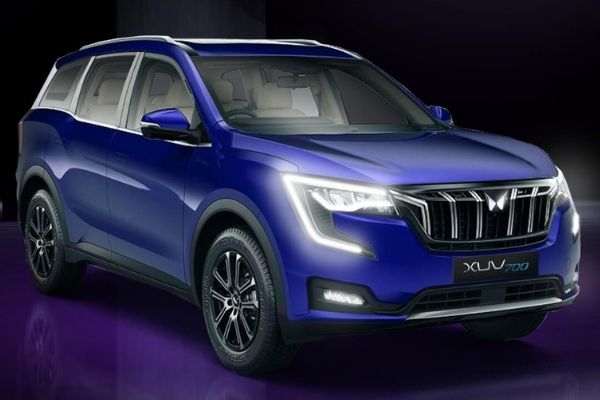 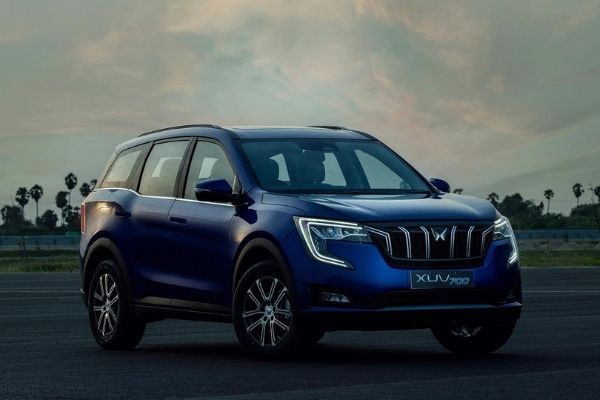 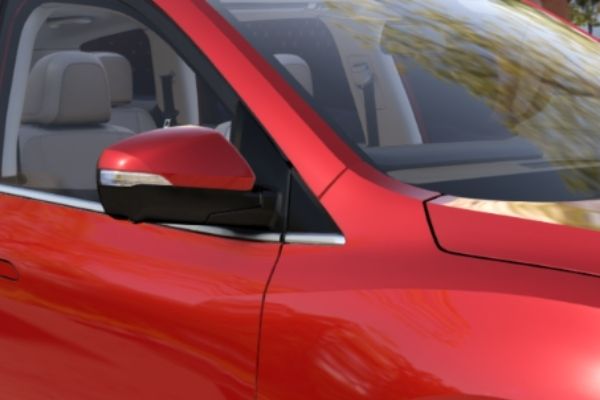 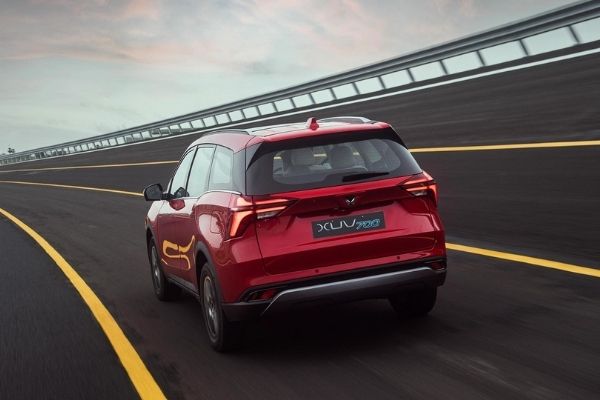 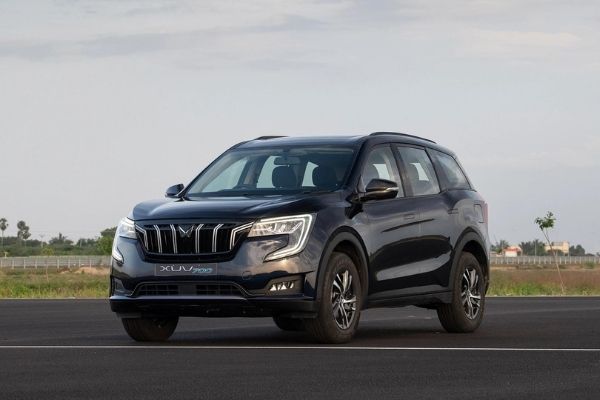 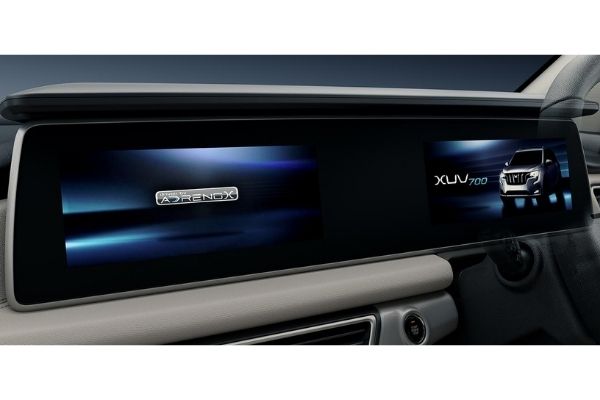 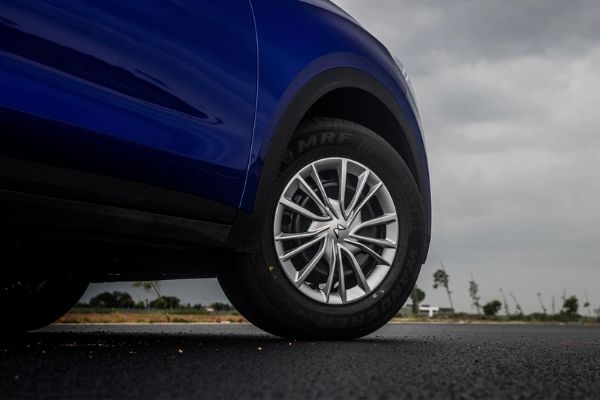 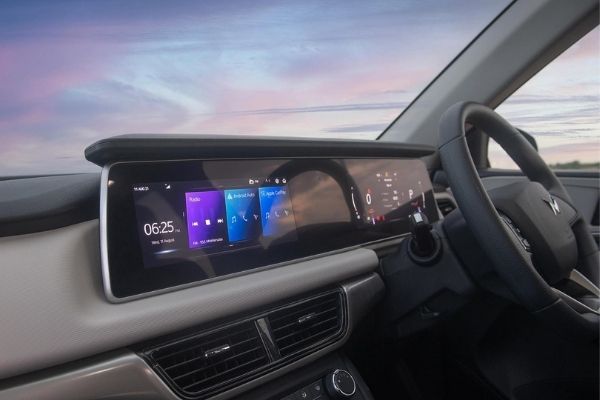 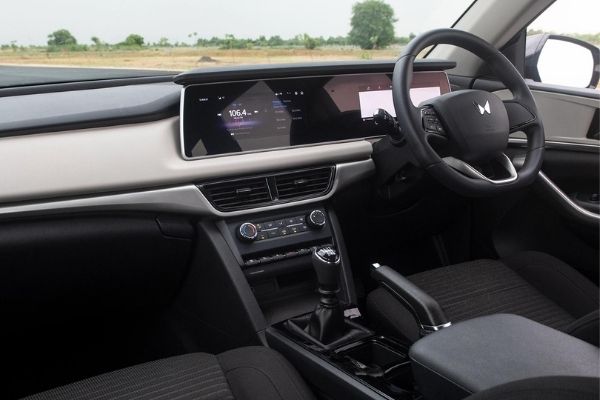 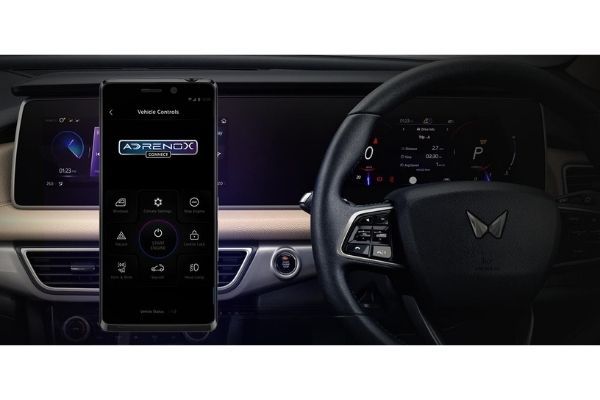 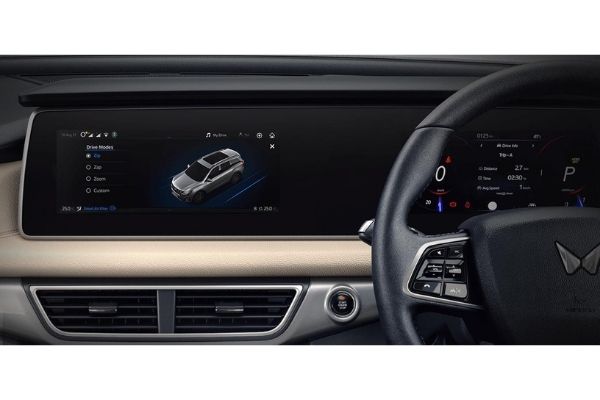 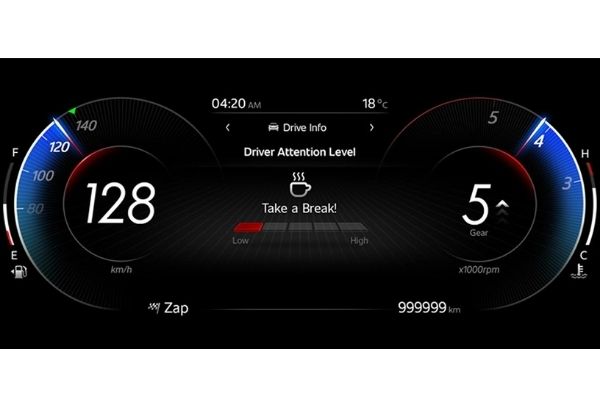 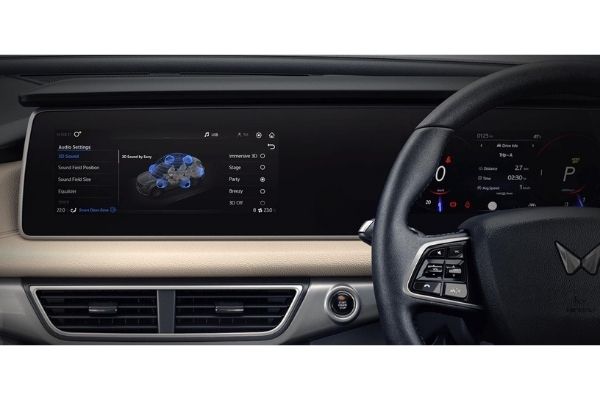 On September 30, 2021, Mahindra released the prices for its most advanced tech-enabled and feature-loaded SUV, the XUV700.

Exterior design
The XUV700 is the first model with the new brand logo in the company's product line-up. The car features a black grille frame with big headlamps and canine-shaped LED daytime running lights. On the outside, the vehicle has futuristic flush door handles, while the ORVMs are power-adjustable and have built-in turn indicators. In addition, the MX Series and AX3 variations come with 17-inch steel wheels, whereas the AX5 and AX7 models come with 17-inch diamond-cut alloy wheels and 18-inch diamond-cut alloy wheels, respectively. LED taillights in the shape of arrows accentuate the rear profile.

Interior design
The XUV700 has leatherette seats, a leather steering wheel, and a leather gear lever, depending on the model. The base MX Series comes with a seven-inch instrument cluster and an eight-inch touchscreen infotainment system with Android Auto. A dual HD 10.25-inch infotainment system and a 10.25-inch digital cluster are standard on the AX Series. Wireless Android Auto, AdrenoX Connect with 70 connected capabilities, six-way power seats with memory function, and more goodies are available on higher models.

Safety
Advanced Driver Assistance Systems (ADAS) such as emergency autonomous braking, lane-keeping assist, and adaptive cruise control are included in the Mahindra XUV700. Up to seven airbags and an automatic parking brake are among the other safety features.

Rivals
Rivals of the Mahindra XUV700 include the Kia Carens, Hyundai Alcazar, MG Hector Plus, and Tata Safari.