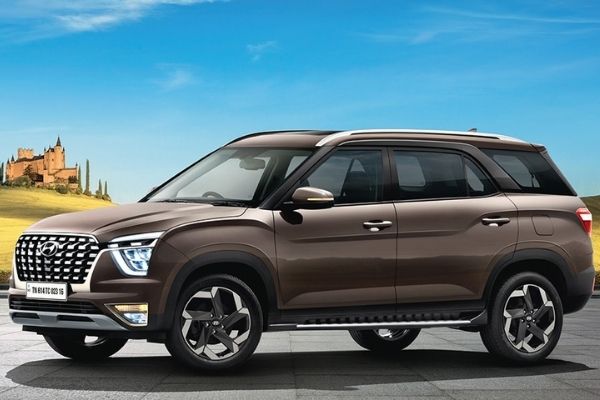 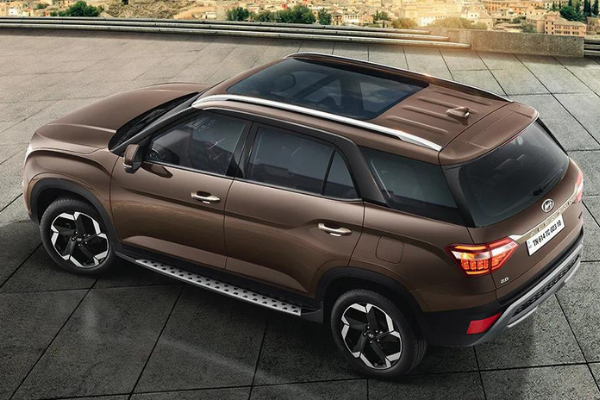 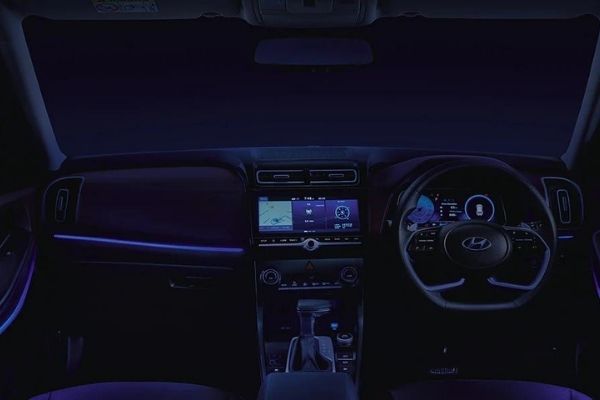 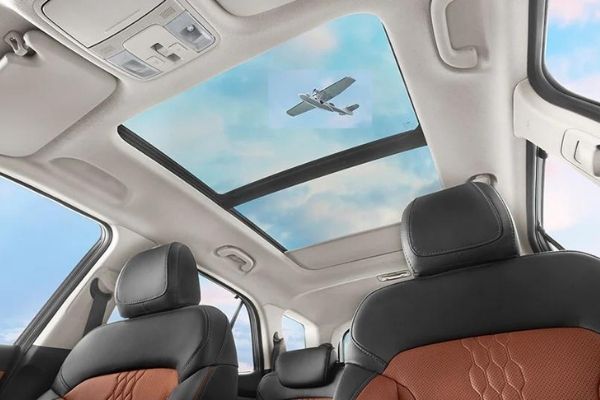 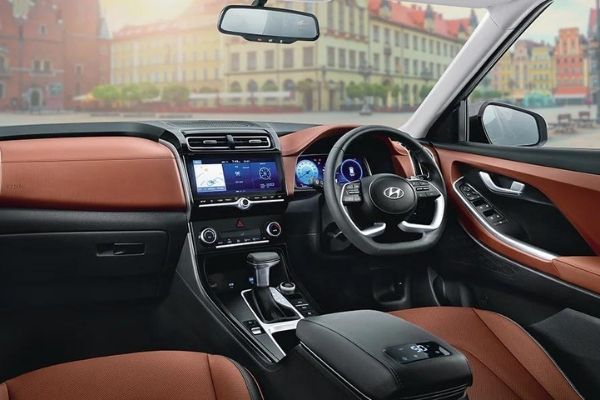 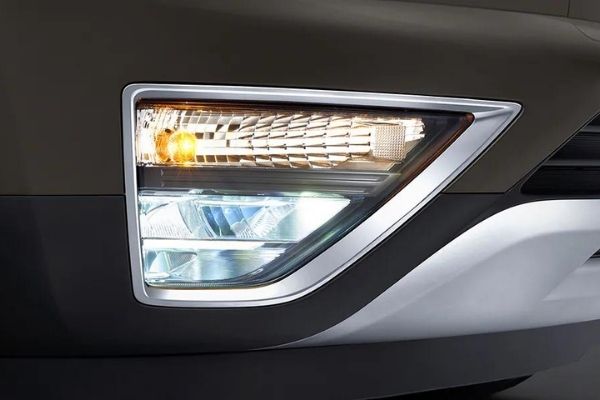 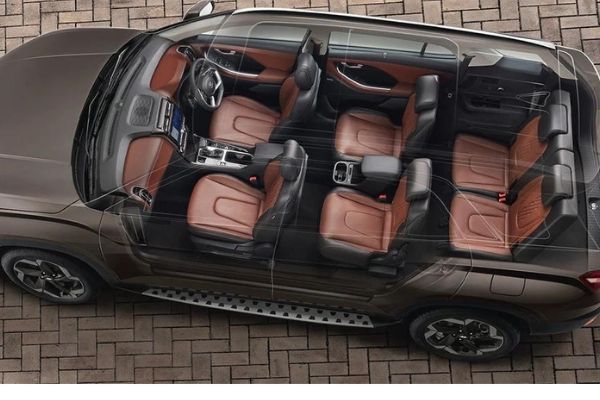 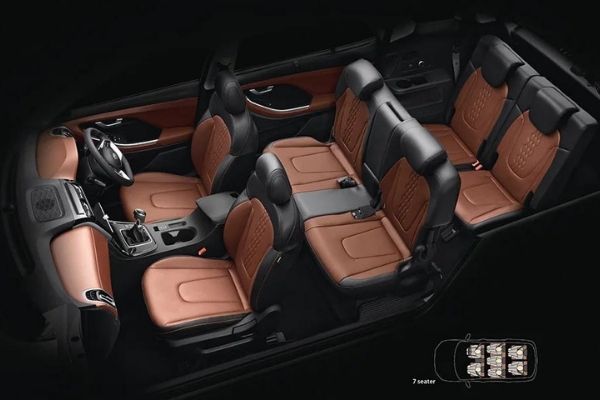 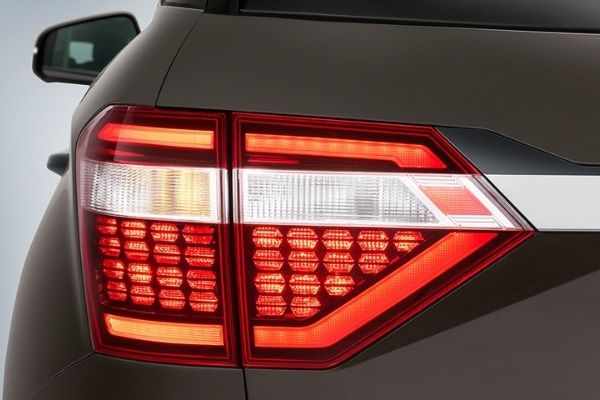 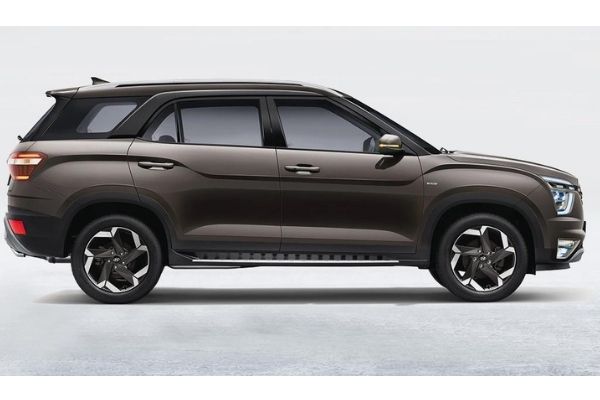 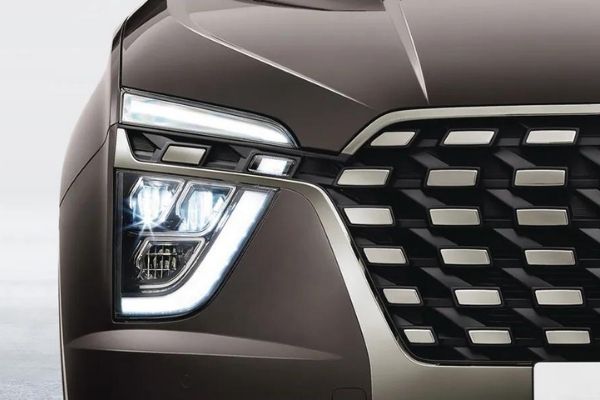 Two engines are available for the Alcazar: a 2-litre petrol and a 1.5-litre diesel. The petrol engine is a more powerful version of the Elantra and Tucson's, with 159 horsepower and 191 pound-feet of torque. The diesel engine is identical to the Creta's, producing 115 horsepower and 250 pound-feet of torque. Both have a 6-speed manual transmission and a 6-speed automatic transmission as an option. The Alcazar comes with three driving modes (Eco, City, and Sport) and as many traction modes as possible (snow, sand, and mud).

The MG Hector Plus, Mahindra XUV500, Tata Safari, Mahindra XUV700, and Kia Carens are also competitors for the Alcazar.