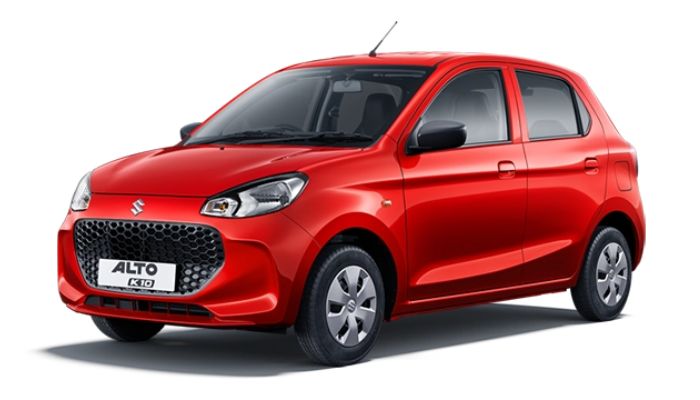 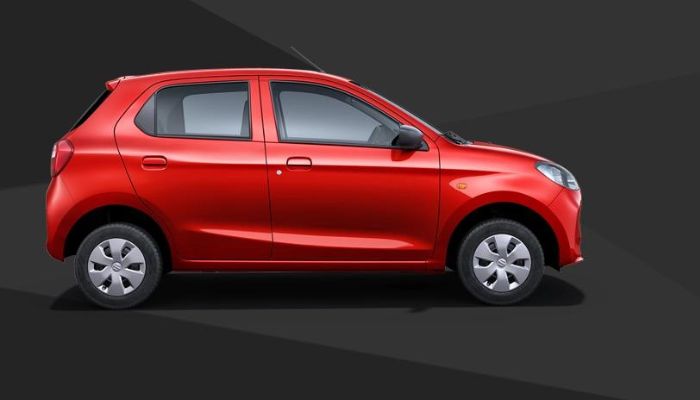 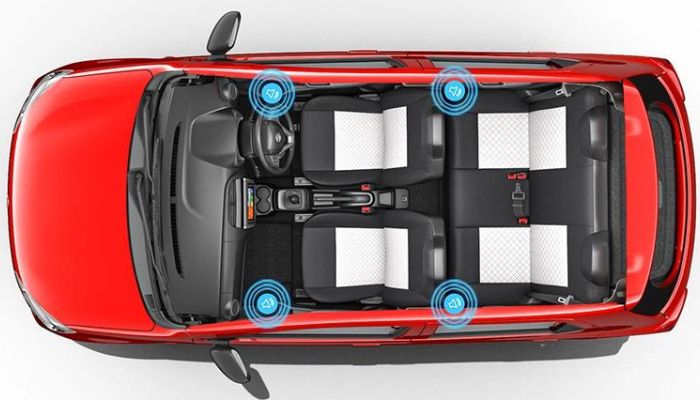 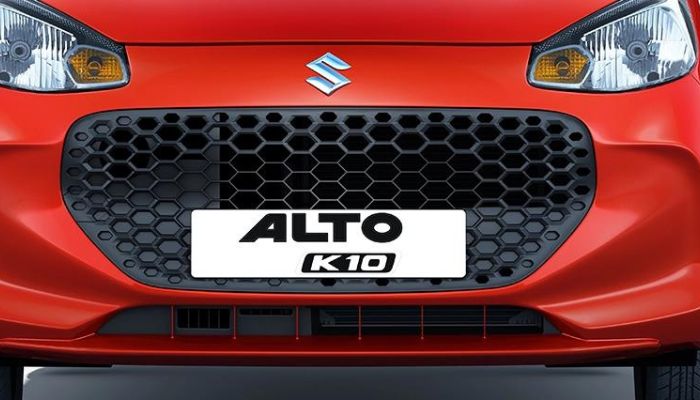 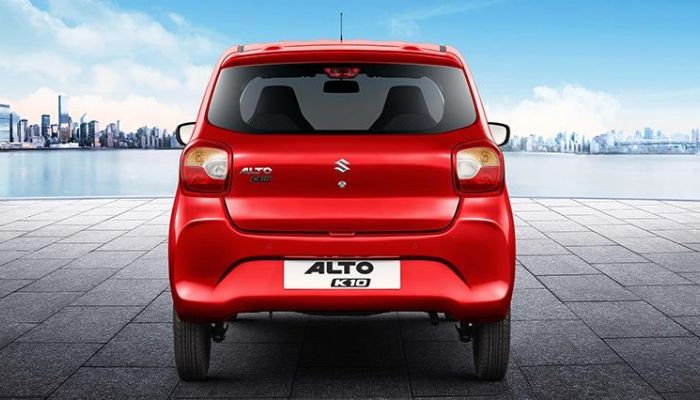 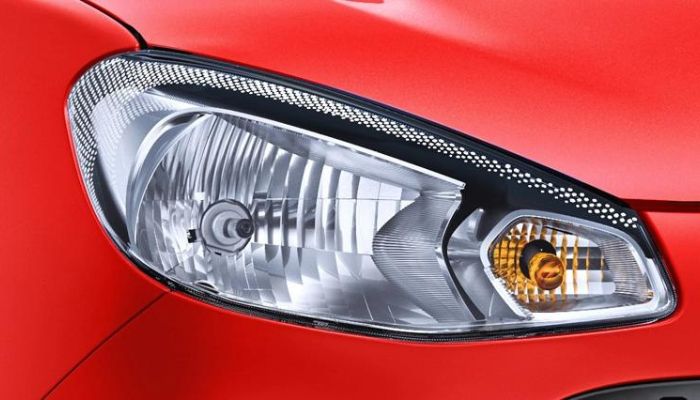 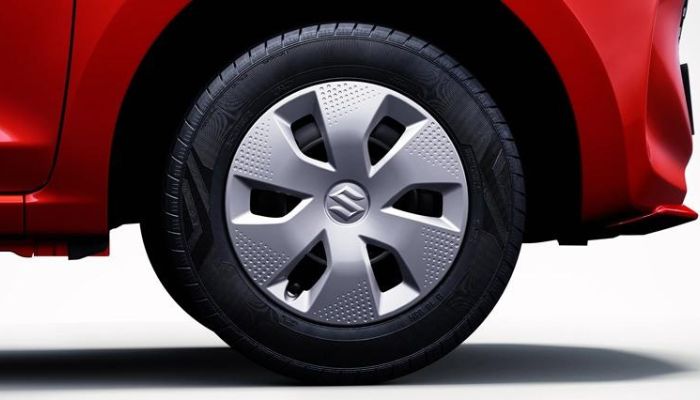 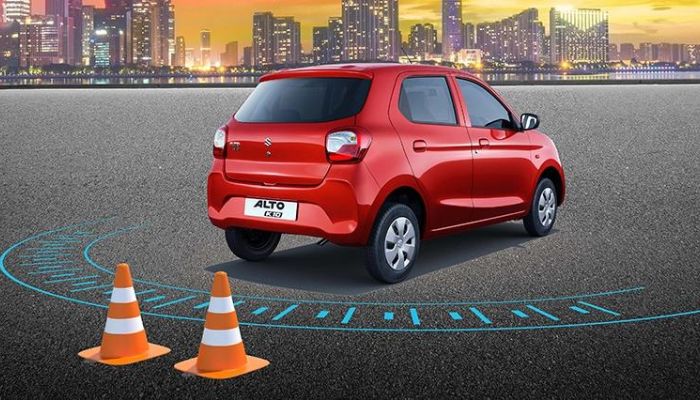 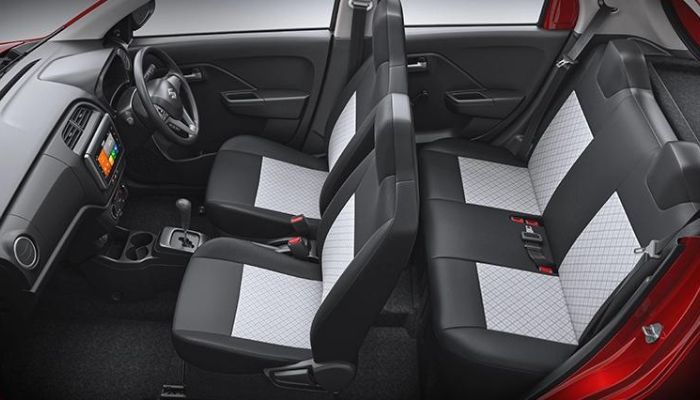 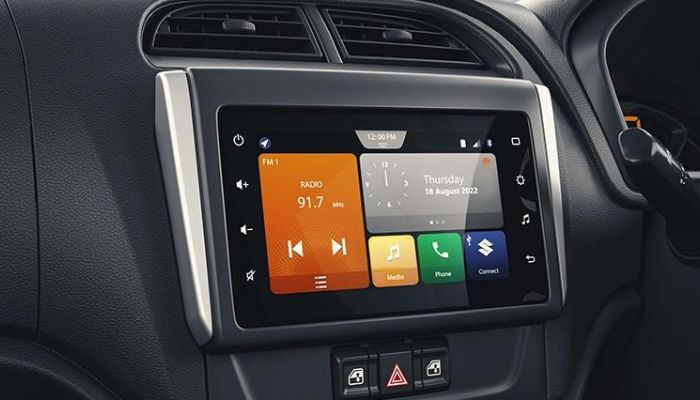 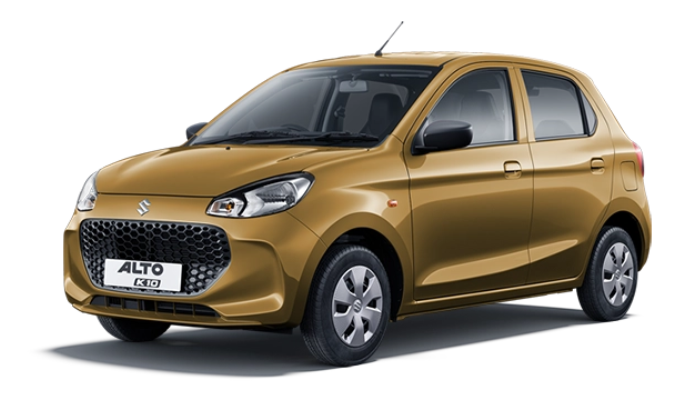 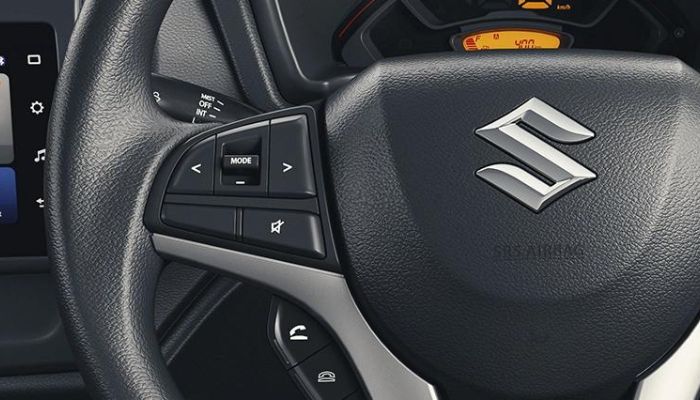 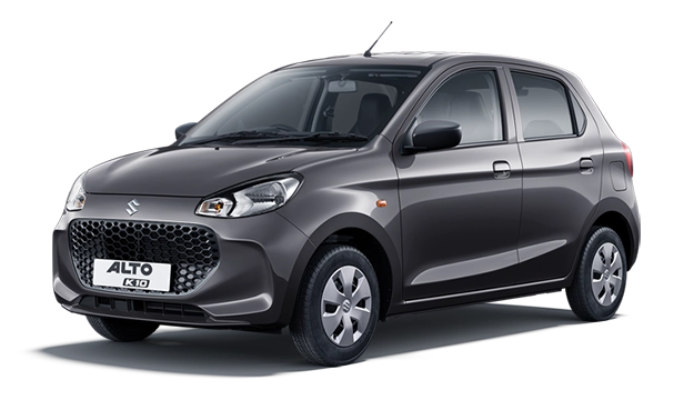 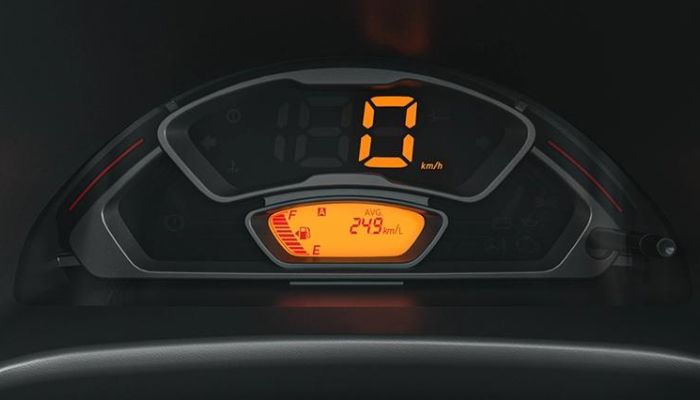 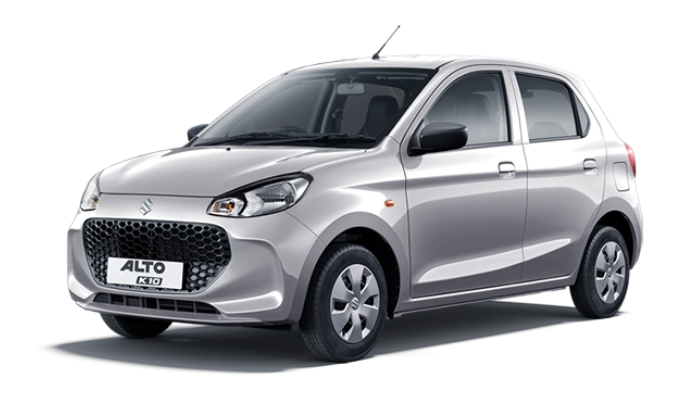 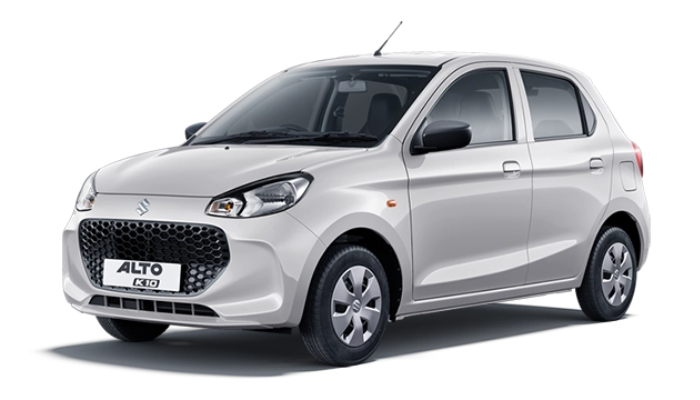 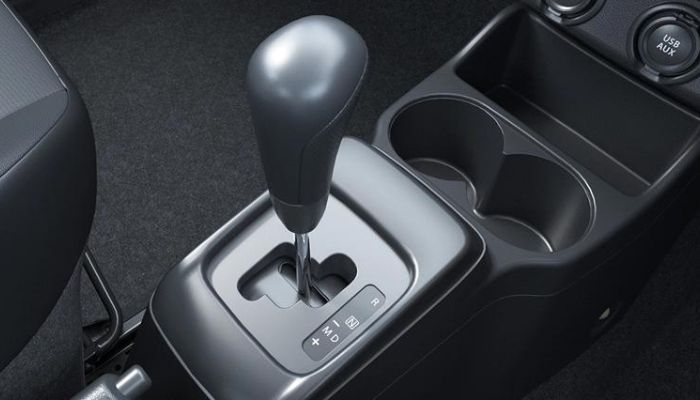 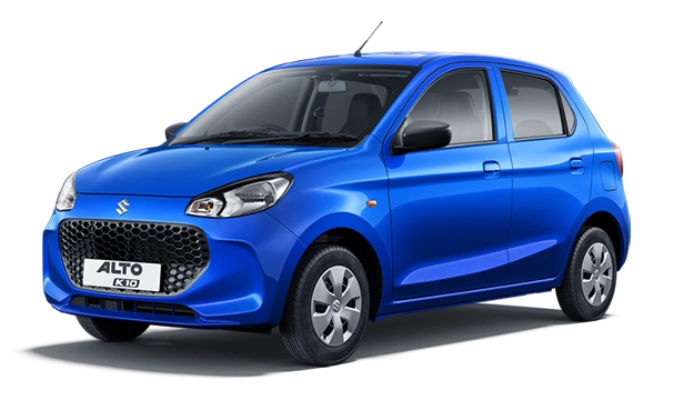 The 2022 Maruti Suzuki Alto K10 will have a 1.0-liter, three-cylinder petrol engine under the hood. This engine can produce a maximum power output of 66bhp and 89Nm of torque. As for transmission options, there will be a five-speed manual unit or an AMT unit to choose from.

When we get into the interior feature, it is stuffed with rich features that boast a black theme with silver accents. As usual, it has the availability of a large seven-inch infotainment system with a comfy view. It also has features like a three-spoke steering wheel, circular AC vents, all four power windows, cup holders on the center console, a digital instrument console, and steering-mounted controls.

The new model will have several safety features, including dual airbags, ABS with EBD, rear parking sensors, a speed alert system, and a seat-belt reminder system.

The new-gen Maruti Suzuki Alto K10 has stiff competition from the Renault Kwid and the Maruti Celerio.