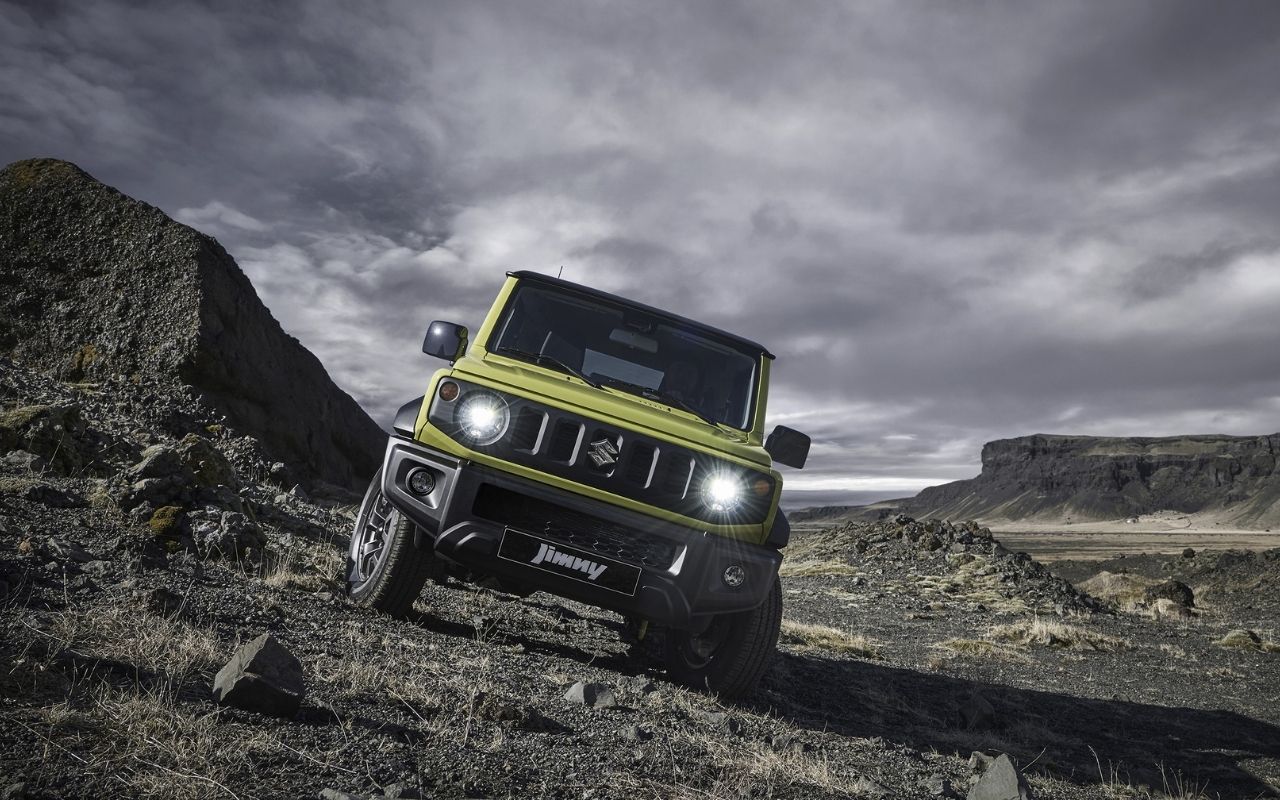 The Jimny will be launched in India by Maruti Suzuki, and the details were revealed with dealers at a recent dealer meeting. Since its introduction at the 2020 Auto Show, the Jimny has been rumoured to be headed to India, and the India-spec Jimny would be a 5-door vehicle. Maruti Suzuki, on the other hand, has yet to confirm a firm launch date for the Jimny in India.

What information is available about the Maruti Suzuki Jimny so far?

The 5-door Jimny is 300mm longer and has a 300mm longer wheelbase than the 3-door Jimny that is offered globally. The SUV will have a length of 3,850mm, a width of 1,645mm, and a height of 1,730mm, with a wheelbase of 2,550mm. The Jimny will be under 4 meters long, similar in length to the Swift, while its wheelbase will be somewhat longer than the Vitara Brezza. In this compact SUV class, the Jimny will also be the only SUV of its kind with a true 4x4 system.

The Jimny will be driven by Maruti's famous 1.5-litre K15B petrol engine with Maruti's 12V SHVS mild-hybrid system under the hood. This engine, which already powers the Vitara Brezza, Ciaz, Ertiga, and S-Cross, generates 102 horsepower and 138 Nm of peak torque. A 5-speed manual transmission and a 4-speed torque converter automatic gearbox are likely options.

It's noteworthy to mention that, despite being under 4 meters in length, the Jimny will not be eligible for lower excise in India because it has a 1.5-liter petrol engine.

The Jimny will be more expensive than the current crop of compact SUVs on the market since it will have four-wheel drive. It will undoubtedly be a niche product, and while it has no direct competitors in terms of size, the Mahindra Thar and the Force Gurkha will almost certainly be competitors.