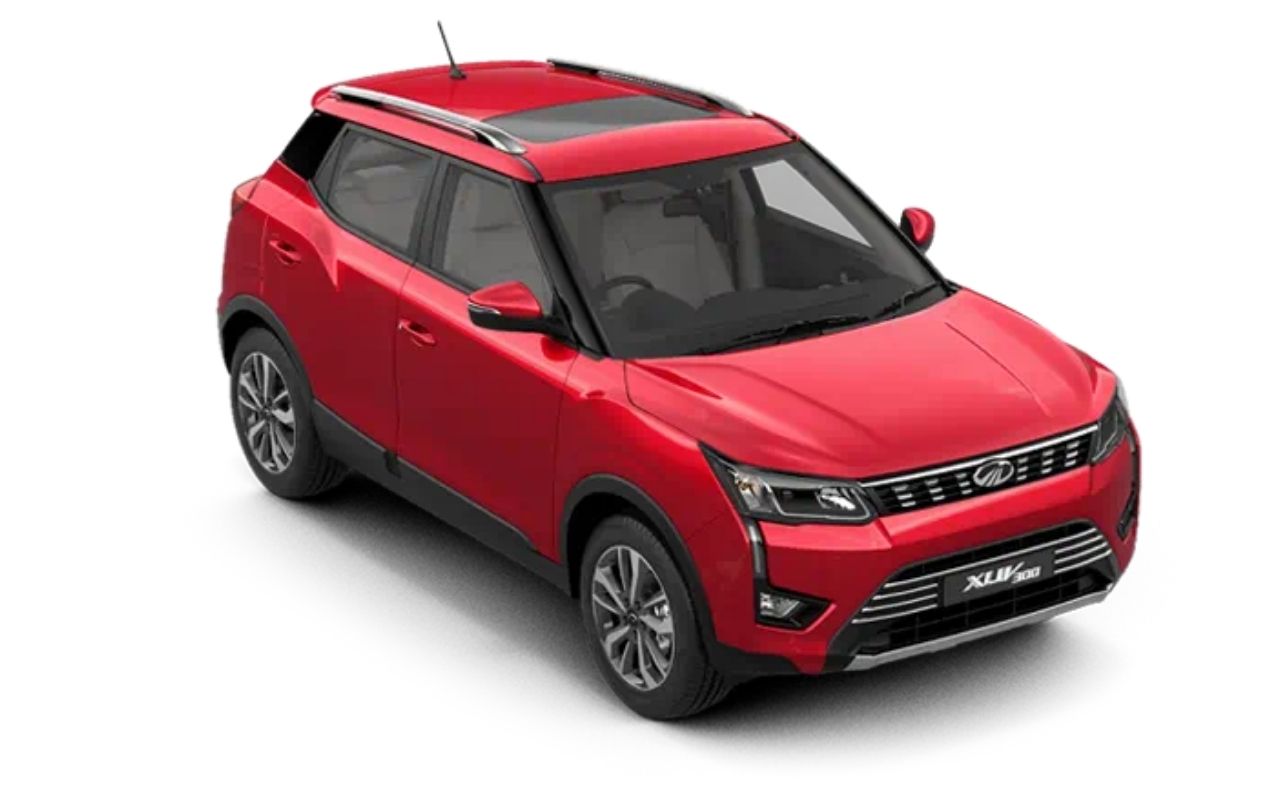 In February 2019, Mahindra & Mahindra debuted the XUV300 in India, and a midlife makeover is on the way. With a 5-star adult safety rating and a 4-star child safety rating (as tested by Global NCAP), the Mahindra XUV300 is one of the safest cars currently on the market in India. It is also well-equipped.

Mahindra's small crossover, on the other hand, hasn't had the same amount of success as other of its competitors, such as the Maruti Vitara Brezza, Tata Nexon, and Kia Sonet. A midlife redesign would help to rekindle customer interest in the car, and it appears that consumers are already looking forward to it.

In comparison to the present XUV300, the vehicle's front end has been entirely overhauled in these digitally produced photos. The new 'Twin Peaks' emblem sits in the center of the chrome studded grille, which incorporates teeth-like characteristics. With integrated LED DRLs, the headlights are sleeker and more compact. A smaller air dam and restyled fog light housings can be found on the front bumper.

Mahindra is likely to give the XUV300 a facelift shortly, as rivals offer fresh upgrades and amenities. Mahindra will be able to compete more effectively in the category as a result of this. Shubhajit Dixit, a computer rendering artist, has presented his vision of the 2022 Mahindra XUV300 Facelift ahead of its official appearance.

There won't be many changes because it's only a facelift. With a few minor changes, the 2022 XUV300 might keep its distinctive look. The front design is based on the new Mahindra XUV700, and it has the twin peaks emblem that will appear on all future Mahindra SUVs. This new design for the XUV300 is both attractive and athletic.

A revised front grille and new bumpers can be spotted on the 2022 Mahindra XUV300 Facelift render. Revised 17-inch alloy wheels, new headlight, and tail lamp clusters, and new exterior color options are all available on the upgraded XUV300. It might be Pratap Bose's first significant project after joining Mahindra from Tata Motors.

The facelifted XUV300's interior is all black, with a dark dashboard and seat upholstery. A large central infotainment screen with piano black borders all the way around the center console might be installed. The current XUV300 is well-equipped with creature comforts, but it lacks rear AC vents, and the facelifted model is anticipated to retain this feature.

A single-pane electric sunroof, a 7-inch touchscreen infotainment system with Android Auto and Apple CarPlay, cruise control, auto temperature control, linked car technology, and rain-sensing wipers are all available on the XUV300. Up to seven airbags, corner brake control, and front and rear parking sensors are among the safety features available.