Maruti Suzuki To Launch Updated Ertiga and XL6 In Early 2022 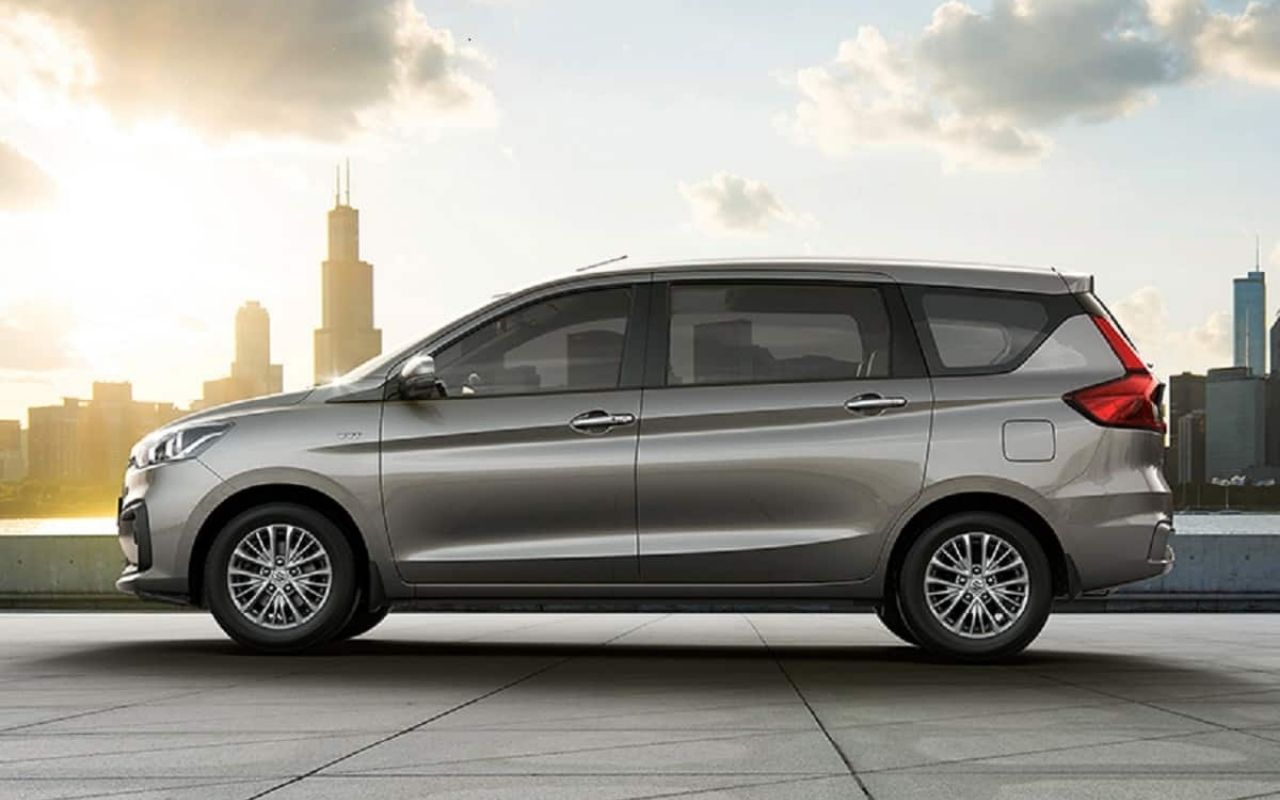 The iconic brand Maruti Suzuki have involved their hands in the manufacture of new vehicles, including the new Brezza, a small SUV Coupe, a new midsize SUV, and a seven-seater SUV. In addition to this, this brand has also planned to give a test refreshed look to their older models, such as the Baleno, Ertiga, and XL6, a mid-life facelift.

The older versions are confirmed to have the facelift and these revised versions have already been discovered in the wild and are slated to hit the market in Q1 of 2022.

As per the report, the popular 7-seater MPV will have modest alterations, and these things are also revealed from the spy images. The grille, which is expected to resemble the Baleno facelift, will be the most significant outward modification. The remainder of the design will mostly remain the same. The cabin, like the exterior, is unlikely to undergo any substantial updates.

When we come to the interior part, the car might be updated with a new color scheme, new upholstery, and new amenities.

Under the hood, the 1.5-liter K15B petrol engine with mild-hybrid technology will continue to be offered in the Ertiga facelift. This engine produces 104 horsepower and 138 pound-feet of torque. A 5-speed manual and a 4-speed torque converter automatic transmission will be available.

The NEXA-only XL6 6-seater MPV will also be updated by Maruti Suzuki. According to sources, the business is also aiming to release a 7-seater version of the Crossover-MPV. Unlike the Ertiga, the Suzuki XL6 will see significant stylistic revisions. According to spy photos, the new model will have a redesigned grille and alloy wheels.

The cabin is expected to get new seat coverings as well as a slew of new amenities. Leather seats, a rear parking camera, and automatic headlights with a follow-me-home feature will remain included on the top-spec model. It may also get a new touchscreen infotainment system, which will be available on the facelifted Baleno. The 1.5L petrol engine with mild hybrid technology will continue to power the new Maruti XL6 facelift in 2022.