2022 Maruti Suzuki Brezza: Expected to launch in the middle of 2022 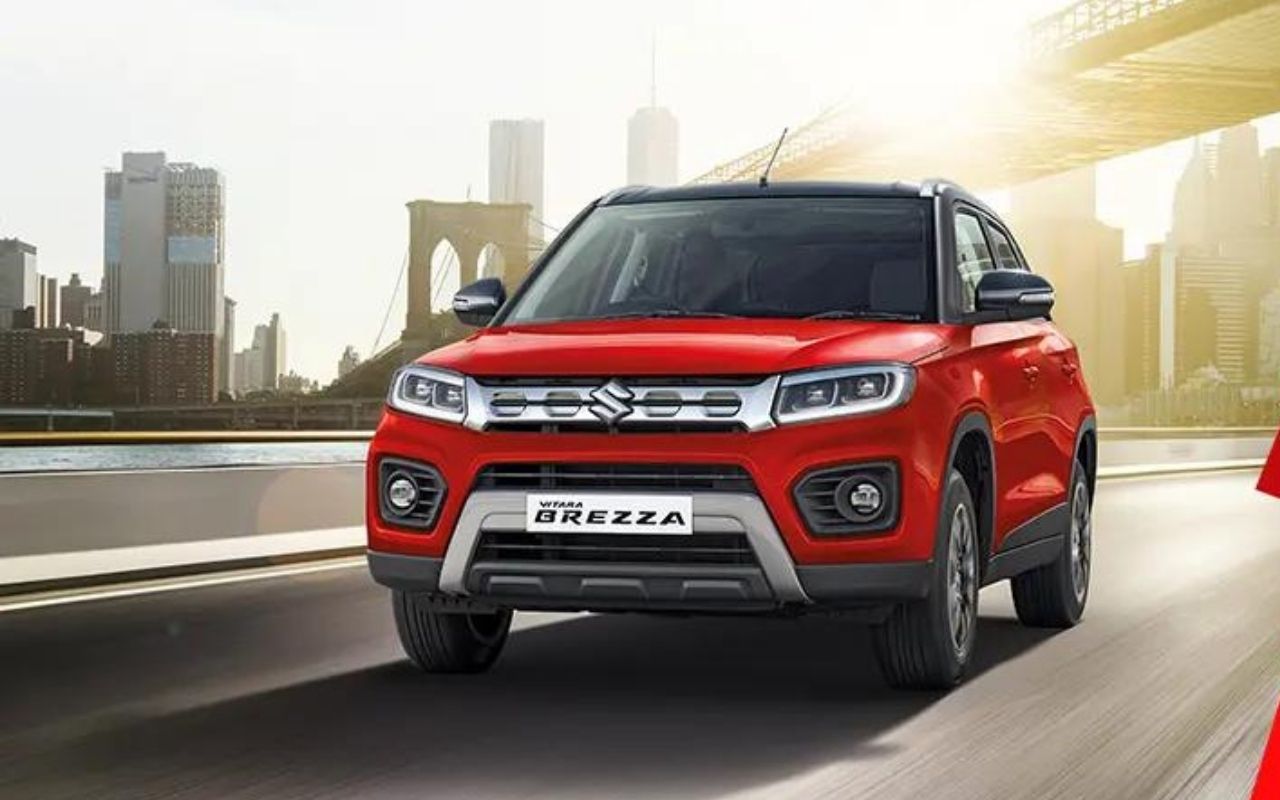 As the compact SUV industry becomes increasingly competitive, Maruti Suzuki India Limited (MSIL) will undoubtedly reply with a heavily revised Vitara Brezza. According to the leaked pictures of the production version, it may just be known as the Brezza, with the Vitara moniker reserved for a higher-end future SUV (quite possibly the next-gen Vitara that could head to India).

The Brezza from Maruti has always been a best-seller. With the debut of the Maruti Brezza in 2022, a compact SUV that Maruti is now finalising and heading upmarket, this is expected to remain unaltered.

To help with this, the 2022 Brezza will get a completely new appearance, a more premium cabin, and a feature list that rivals the Kia Sonet and the Hyundai Venue. The following are some important adjustments that are likely to breathe new life into this best-seller.

The 2022 Maruti Suzuki Brezza will, as predicted, have a slew of improvements both inside and out, and it will be part of the country's largest automaker's launch binge for the coming calendar year. In 2022, the Indo-Japanese company is slated to release the facelifted Baleno, next-generation Alto, and updated XL6, while the second-generation Celerio was just released.

The forthcoming Brezza has been digitally rendered based on a pair of leaked images, giving you an early look at what to expect from the extremely popular sub-four-meter SUV. The photos reveal a restyled grille section with more noticeable black horizontal slats, sleeker and inner split headlights with integrated LED Daytime Running Lights, sportier fog lamp section, broader central air intake on the restyled bumper, and more.

While the current Brezza's cabin is one of the roomiest and most comfortable in its class, and there's plenty of room in the back, the quality of the plastics and dash design aren't quite class-leading. Maruti will fix this flaw by redesigning the interior of the 2022 Brezza. A new, higher-quality dashboard, a new center console, a new instrument panel, and a new free-standing touchscreen are all part of the package.

According to insiders, the plastic quality has greatly increased, the new touchscreen features an on-board SIM and connected technology, and the 2022 Brezza also features Swift's Maruti's new flat-bottom steering wheel.

The redesigned 2022 Brezza will have a richer, more premium appearance in addition to the revamped interior. This, combined with the revised feature list, will enable Maruti to increase the price of the 2017 Brezza. The fully outfitted automatic is estimated to cost around Rs 12.5 lakh or more. This is anticipated to set the Brezza apart from Maruti's own Ignis, the Renault Kiger, Nissan's Magnite, and the new Tata Punch in the lower half of the compact SUV market.