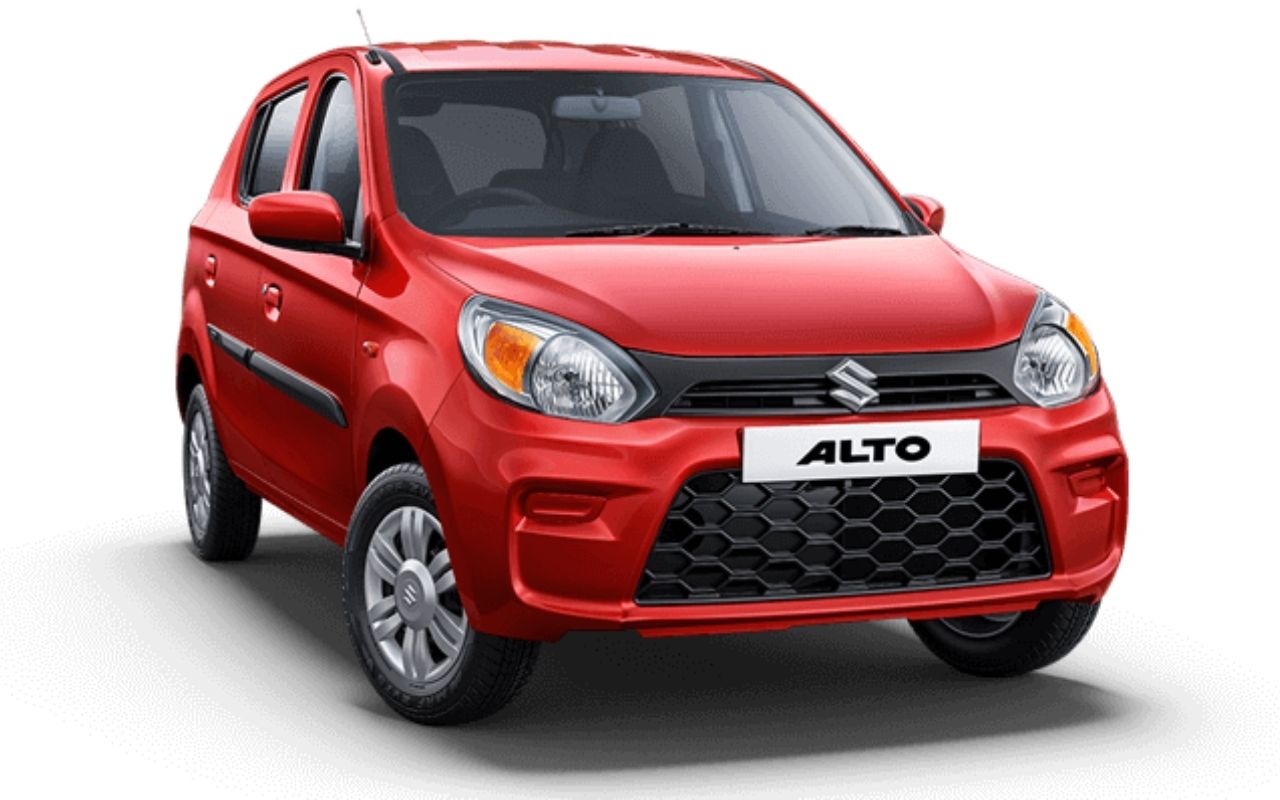 We predict to see a lot of the test mules on the road as Maruti prepares to introduce a wave of new cars in 2022. The new-generation Alto has been spotted again, this time under wraps and without wheel coverings.

With the huge air inlet under the grille, Maruti appears to be sticking to the design motif of the existing Alto. Overall, the brand's entry-level hatchback appears to have expanded in size, with a more upright rear end and boxy tail lights.

Updates for the Maruti Alto in 2022

The 2022 Alto appears to be far larger than the present model. The general shape of Maruti's entry-level hatchback has been designed to give an SUV-like feel to it. This might also explain why the new Alto appears to be higher in the spy footage than the Hyundai i10.

The 2022 Alto will be based on Suzuki's newest Heartect platform, which could enable the car to achieve improved fuel efficiency while also weighing less. According to rumors, Maruti may aim to use several components from the S-Presso on the 2022 Alto due to Alto's design similarities to the S-Presso.

Although the interior of the 2022 Alto remains a mystery, we did notice a few details, such as the integrated seat headrests (none for the rear middle passenger). It also seems to have the same dashboard layout as the current model, with the central air vents located above any infotainment system in the center console. Its flagship model might use the new Celerio's 7-inch touchscreen infotainment system. The revamped hatchback is expected to come standard with dual front airbags, as well as other amenities.

The engine for the 2022 Alto has not been announced as of yet. Maruti is expected to stick with the same tried-and-true 3 cylinder 796cc petrol engine that comes with a 5-speed manual transmission as standard. The powerplant should be capable of producing 47 horsepower and 69 Nm of maximum torque.

For the 2022 Alto, Maruti may potentially bring back the 1-liter K-10 engine. The 1-liter engine is already used in a number of Maruti vehicles, so it won't necessitate a significant R&D expenditure on Maruti's part.

Alto Pricing and Launch in 2022

The new generation Alto will compete with the Datsun Redi-go and Renault Kwid after its introduction (scheduled in the second half of 2022). Alto has dominated its sector in the past and has routinely been on best-selling vehicle lists. Maruti wants to boost its total market share by bringing back greater sales statistics in the entry-level vehicle sector with the new model.

The current generation's base model costs INR 3.15 lakhs, with the top-of-the-line trim costing INR 4.82 lakhs (ex-showroom prices). With a new model on the coming, it's logical to expect Maruti to charge a premium for this next-generation vehicle.