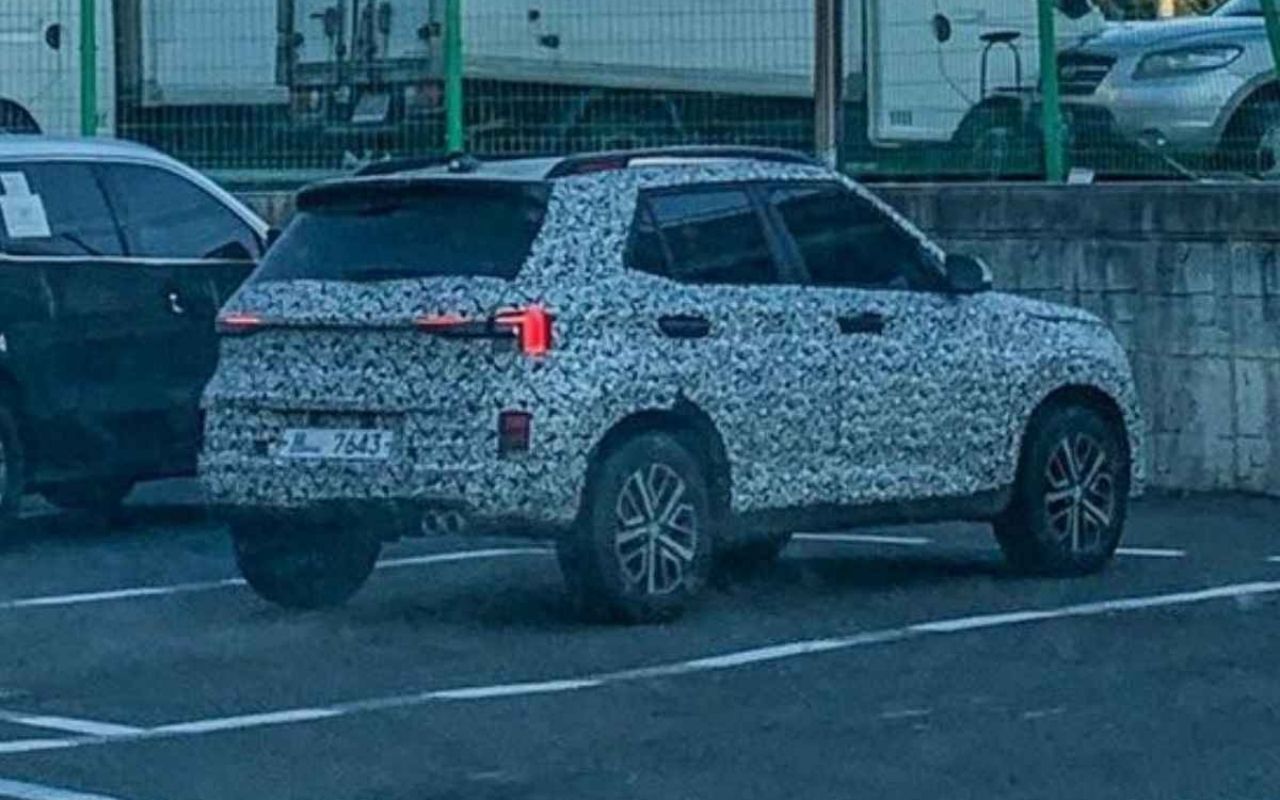 The facelifted Hyundai Creta SUV was just unveiled, and it is expected to arrive in India in 2022. The business is also working on a makeover for the Venue, which has been sighted in South Korea undergoing testing. According to a new spy photograph of the 2022 Hyundai Venue, the sub-4-meter SUV may have an N-Line option.

The latest spy photograph depicts the Venue facelift's back appearance. The rear aspect of the Hyundai Venue in 2022 will be drastically altered, as can be seen. The observed model includes a fully new tailgate, as well as new taillights and a new back bumper.

The observed model sports twin-tip exhaust and different-styled alloy wheels, which is noteworthy. In reality, the alloy design is comparable to Hyundai's N-line cars. New taillights will be added to the Hyundai Venue in 2022, which will be joined by a thin LED strip.

The front fascia of the Venue facelift will be redesigned, according to previous spy photographs. It will most likely have a front fascia influenced by the Tucson, with a new parametric grille and rectangular-shaped headlight unit positioned lower on the bumper. The LED DRLs (Daytime Running Lamps) should resemble the new Tucson. The LED DRLs will be integrated into the grille.

Interior specifics are yet to be published; however, modest alterations such as a new color scheme and upholstery are probable. Hyundai may also include new features not found in the current model.

The present engine lineup of a 1.2L NA petrol, a 1.0L turbocharged petrol, and a 1.5L turbo-diesel is anticipated to be retained in the 2022 Hyundai Venue. The 1.2L NA engine generates 83bhp and 113Nm of torque, while the turbo unit makes 118bhp and 175Nm. The turbo-diesel engine has a power output of 99 bhp and a torque output of 240 Nm.