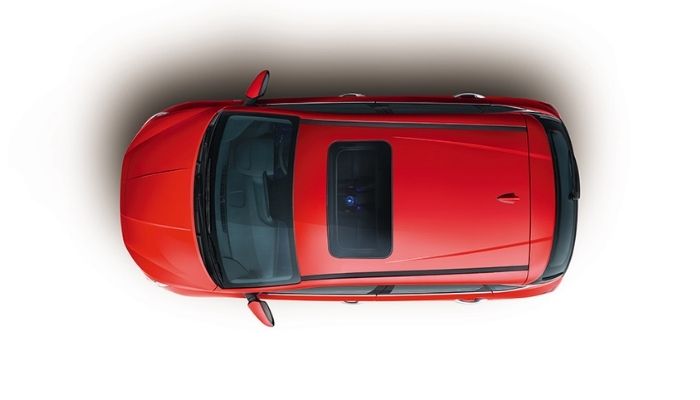 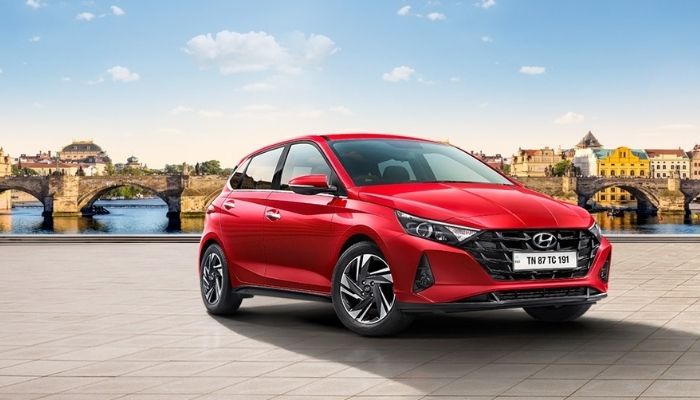 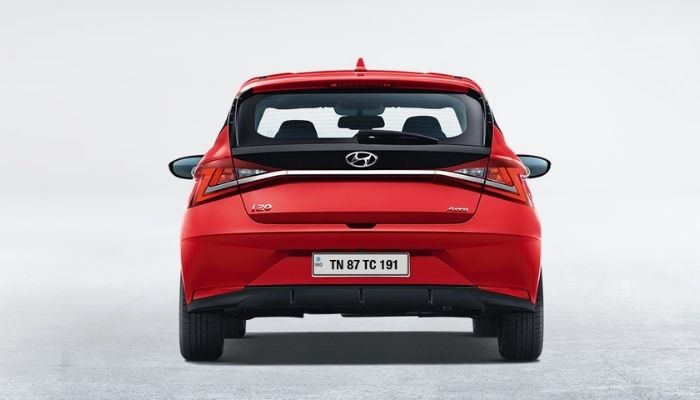 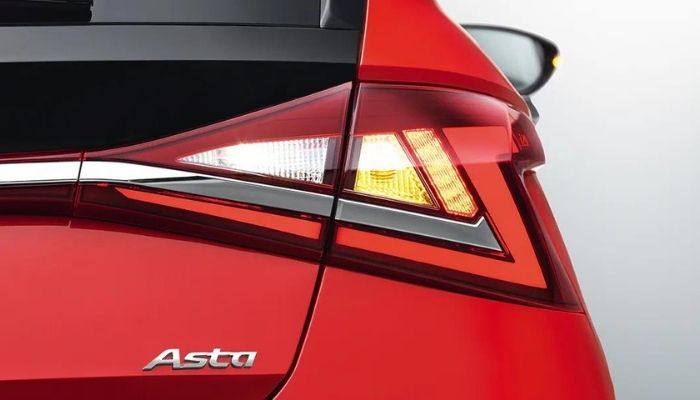 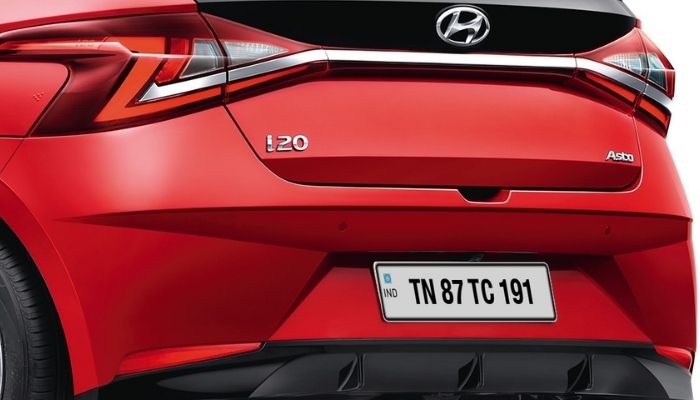 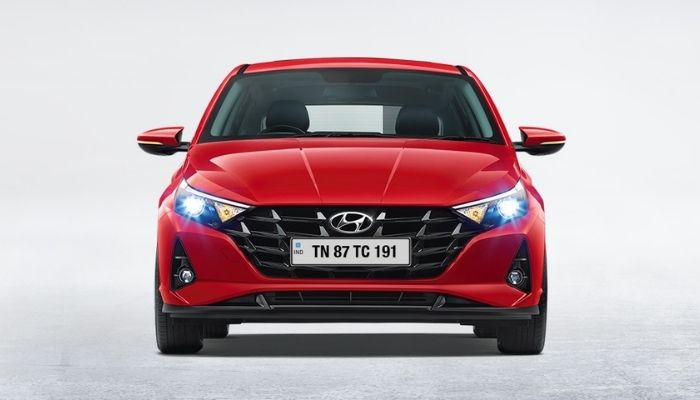 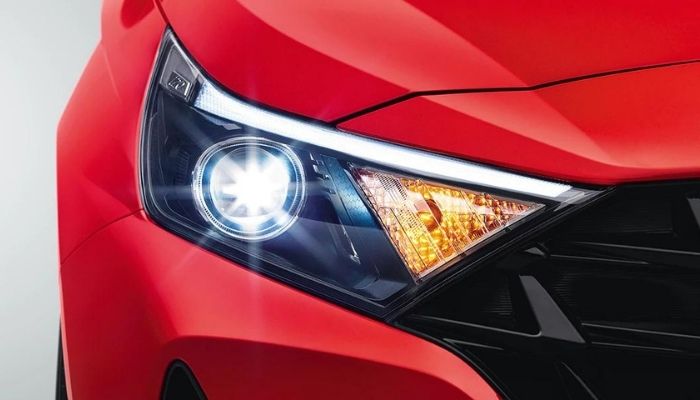 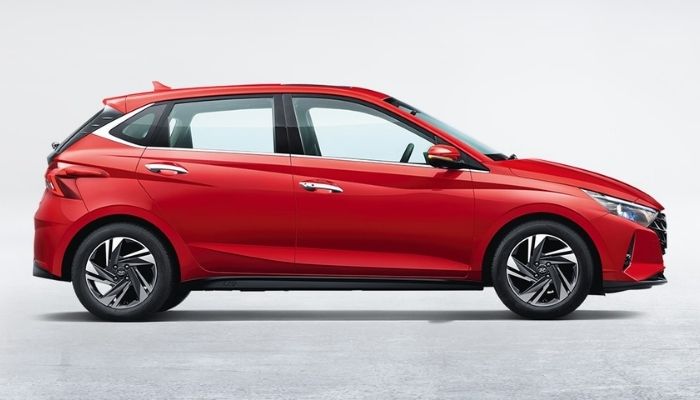 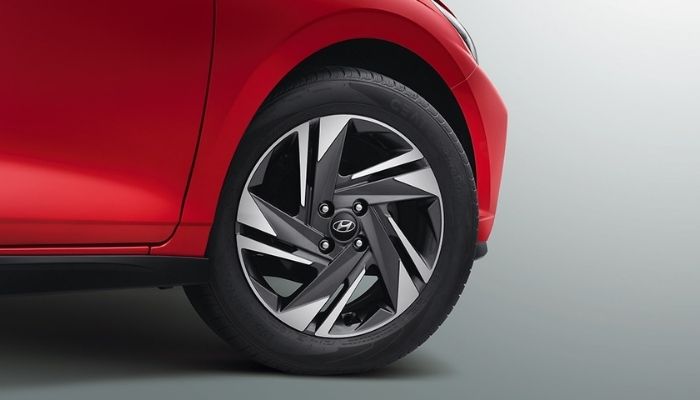 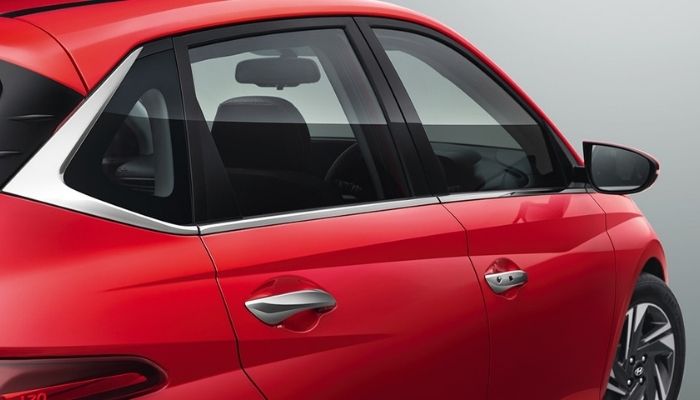 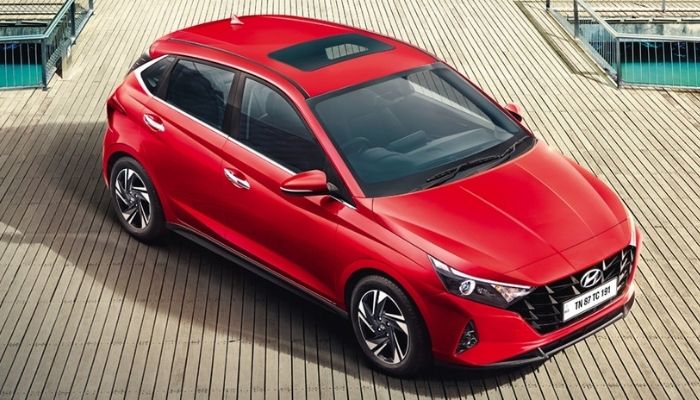 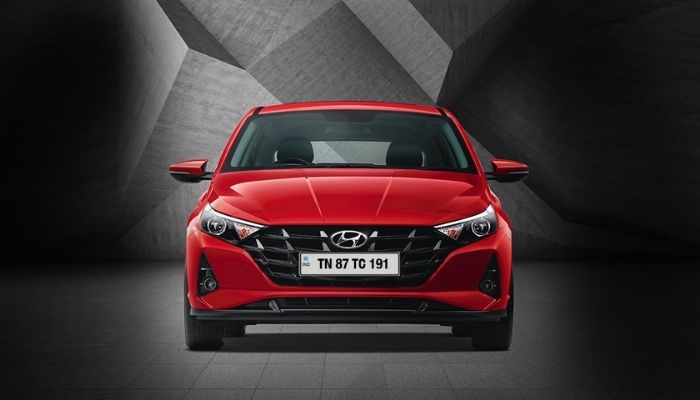 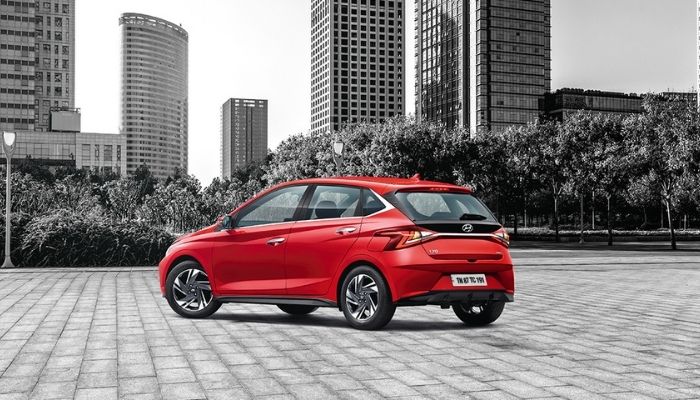 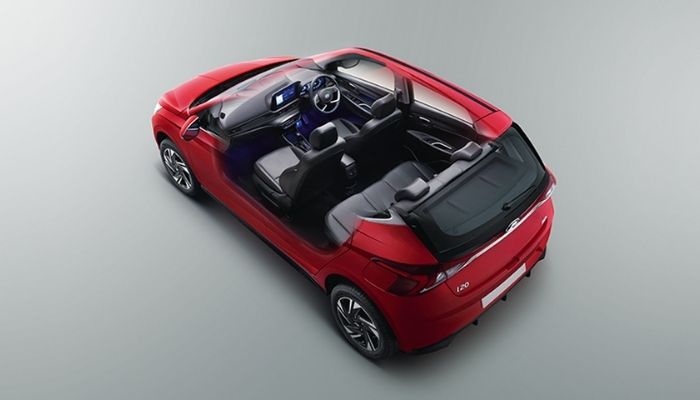 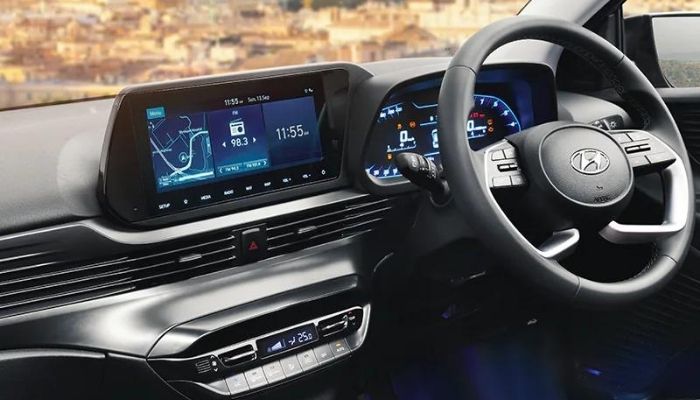 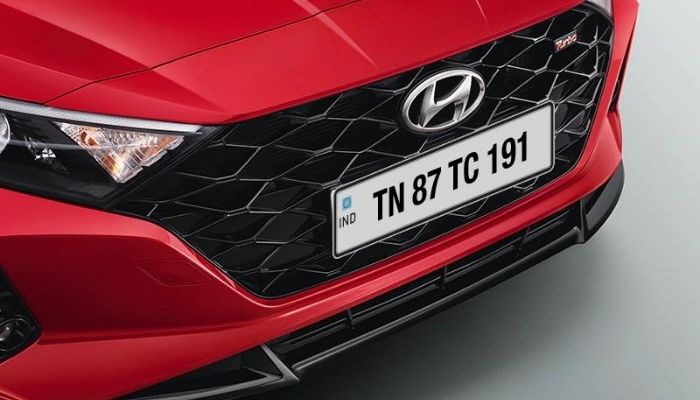 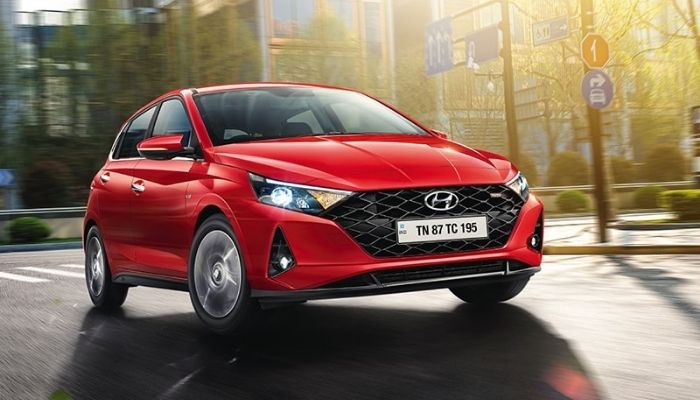 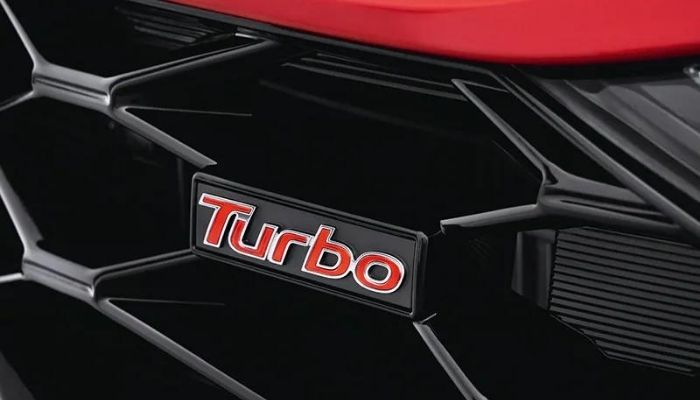 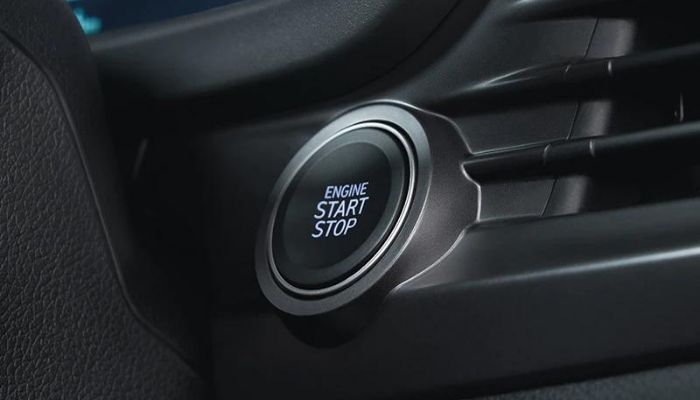 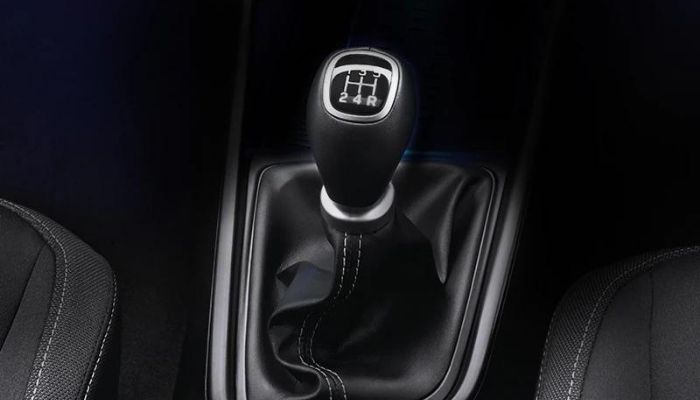 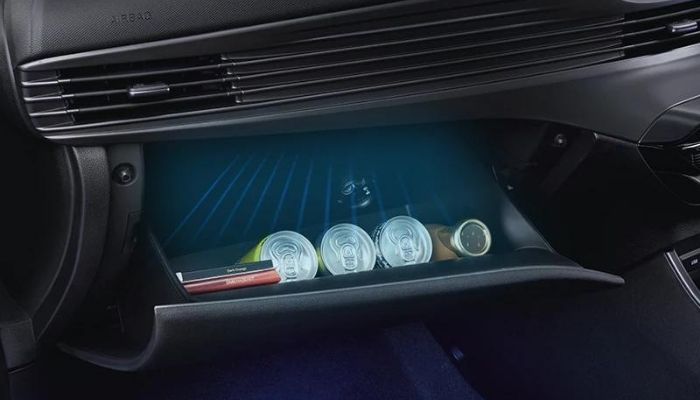 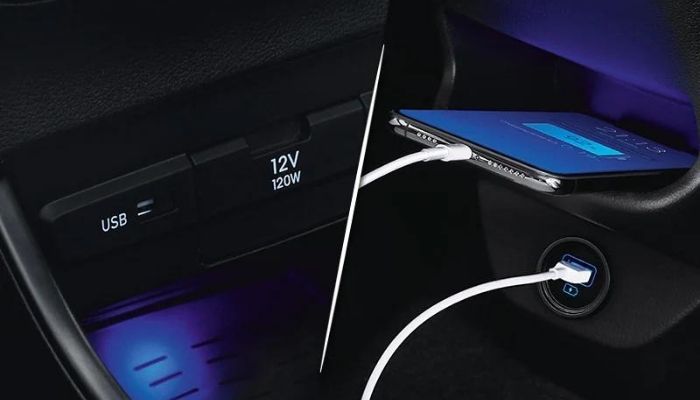 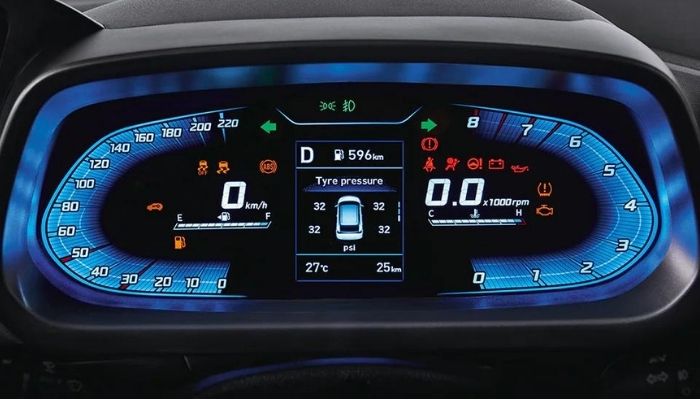 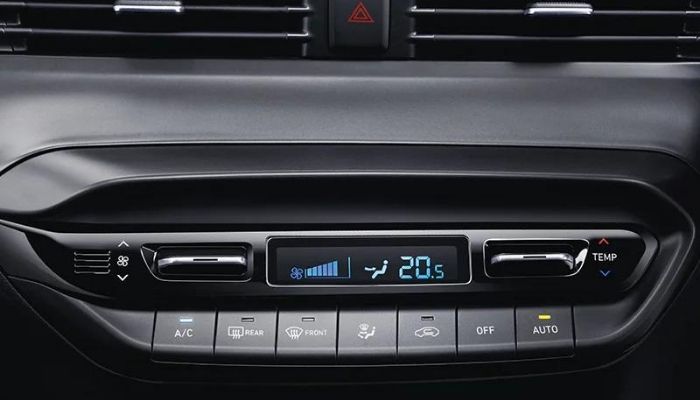 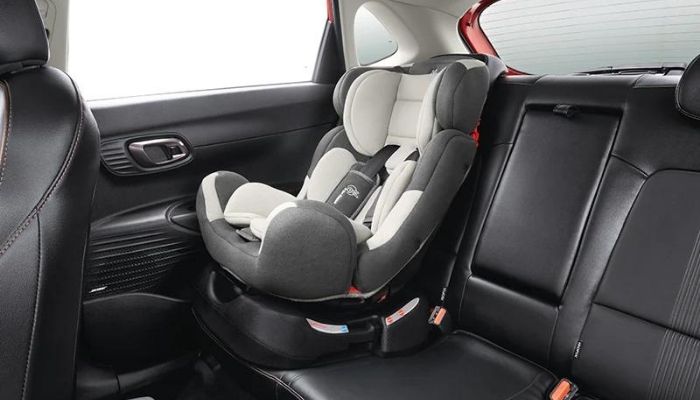 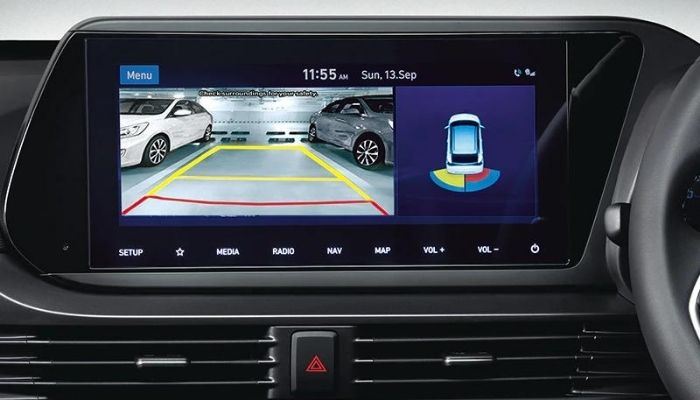 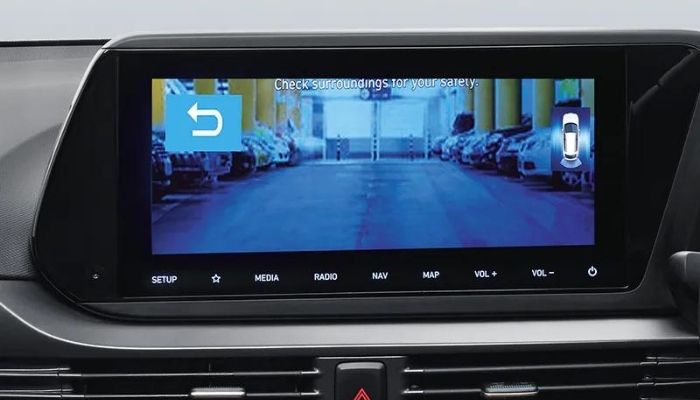 On November 5, 2020, the third-generation Hyundai i20 was unveiled in India.

Engine and Specifications
The Hyundai i20 is available with three engine choices: a 1.2-litre NA petrol engine, a 1.5-litre diesel engine, and a 1.0-litre turbo-petrol engine. The latter has 118 horsepower and 172 Nm of torque, and comes with a six-speed iMT and a seven-speed DCT transmission. The 1.5-litre diesel engine generates 99 horsepower and 240 Nm of torque and is mated to either a six-speed manual or automatic transmission. The 1.2-litre NA petrol engine provides 82bhp and 115 Nm of torque, with a five-speed manual and an IVT gearbox as options.
The Hyundai i20 is 3,995 millimeters long, 1,775 millimeters wide, and 1,505 millimeters tall.

The Maruti Suzuki Swift, Maruti Suzuki Baleno, Honda Jazz, Tata Altroz, and Volkswagen Polo are all competitors to the Hyundai i20.