Audi cars are a German-based car manufacturing company that is known for offering luxurious and comfortable vehicles at a reasonable price. Audi cars always do a commendable job on the design and as well luxury, which made them consistent in the luxurious car market in India.

With Audi cars, you can drive out your prepared car on the list of 12 car models available in India. Their list of cars includes 4 SUVs, 3 Sedans, 4 Coupes, and 1 Luxury. Apart from these car models, Audi cars have also lined up for car models for their upcoming launches. Their new car models include the Q7, Q5 2021, Q3 2021, A3 2022.

In India, the Audi cars price starts from Rs. 34.99 lakhs, for the most inexpensive car variant available in the line which is Q2. The most expensive car available in Audi cars is the RS Q8, which has a price tag of Rs. 2.9 crores. The RS e-tron GT car model is the newest arrival in the Audi cars, which has a price tag of Rs. 2.04 crores. You can also drive out a car between A4 and Q2, as they are available within the budget of Rs. 50 lakh. The current lineup of Audi India includes A4, A6, A8, e-tron, e-tron GT, Q2, Q8, RS e-tron GT, RS Q8, RS5, RS7 and S5 Sportback.

Audi cars became the player of the Indian car market back in 2007, which is actually a German luxury car manufacturing company. They landed in India with the main aim to lure the nation’s elite with stunningly designed and truly luxurious Audi cars. By joining hands with the already established Volkswagen Group, Audi entered India under the name of Audi India.

To stand as the game-changer in the car market, Audi cars rolled out the A3, which is known to be the Audi lowest price car in India starting at just Rs. 33.10 lakhs. Along with this car model, several other car models of Audi cars leveraged their brand awareness among luxury car enthusiasts.

Do you guys know why there is a four-ring available on all Audi cars? Well, these rings are made to symbolize the amalgamation in 1932 of four formerly independent motor-vehicle manufacturers: Audi, DKW, Horch, and Wanderer.

As of the recent update, Audi cars India plans to unveil their two-car models including the A6 and the A8L soon. Along with this,  Audi cars India have also shown their e-Tron in India, which is likely to be launched in the country by November. This all-new e-Tron is the first electric vehicle from Audi to hit India, and their car model will rival against the likes of the Jaguar I-Pace and the Mercedes-Benz EQC. 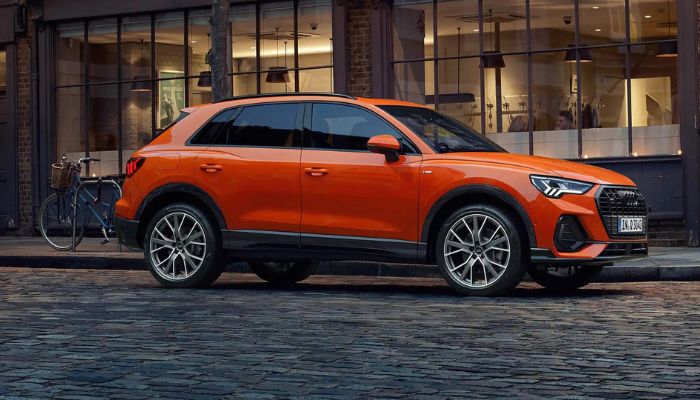 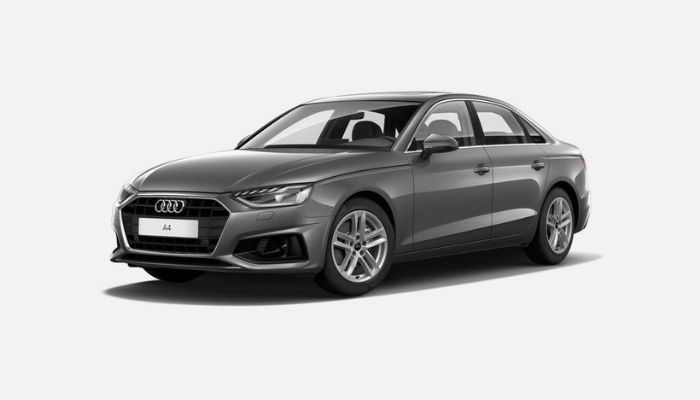 Which is the most inexpensive car variant available in Audi cars in India?

The cheapest car variant available with Audi cars in India is the Q2, which has a price tag of 34.99 lakhs.

Which is the highest price recall model available in Audi cars in India?

The highest-priced car model available in Audi cars is the RS Q8, which has a price tag of Rs. 2.9 crores.

Which is the most mileage-efficient car model in Audi?

Audi A4 is the most mileage-friendly ka variant available with Audi cars in India.

Which are the most popular Audi cars in India?

The Q2, A4, and A6 are the most popular car variants available with Audi cars now.

Audi India announced on Friday that domestic manufacture of...

A prototype of the new Audi Q6 e-tron has been sighted testi...

Audi A4 Premium launched in India

Audi India has added a new entry-level Premium model to the...

Audi A6 facelift: Spied testing and it m...

In Germany, the next Audi A6 facelift has been spotted testi...

Audi Q5 Facelift will be launched in India showrooms soon. A...