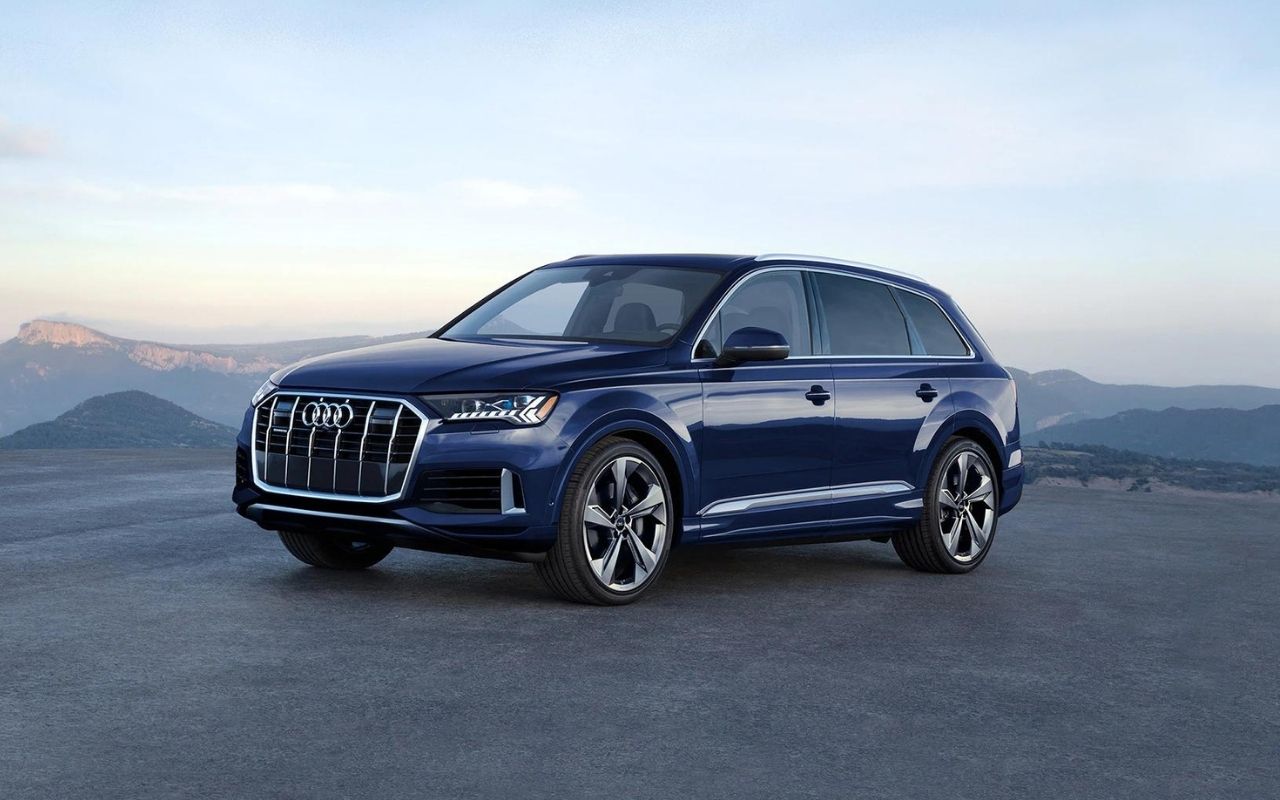 The luxury car manufacturer Audi India is now preparing to unveil the facelifted Q7 in the nation in January 2022, which would be the company's first launch of the new year. Audi India have already begun production last week, and you can get the complete information about this Audi Q7 Facelift in this article.

The features and specs of the forthcoming Q7 have now been revealed for each model. As per the reports, the Audi Q7 will be available in two models including the Premium Plus and Technology.

A 55 TFSI engine, which is essentially a 3.0-liter petrol engine with 335bhp and 500Nm of torque, will power both variants. The highest speed of this engine, which is mated to an eight-speed automatic transmission, is electronically limited to 250kmph. The brand's Quattro all-wheel-drive technology will also be available.

Carrara White, Mythos Black, Navarra Blue, Samurai Grey, and Floret Silver are some of the color possibilities for the 2022 Audi Q7 facelift. Saiga Beige and Okapi Brown are two decor themes available to customers. The new Audi Q7 will compete in India against the Mercedes-Benz GLS, BMW X7, and Volvo XC90.