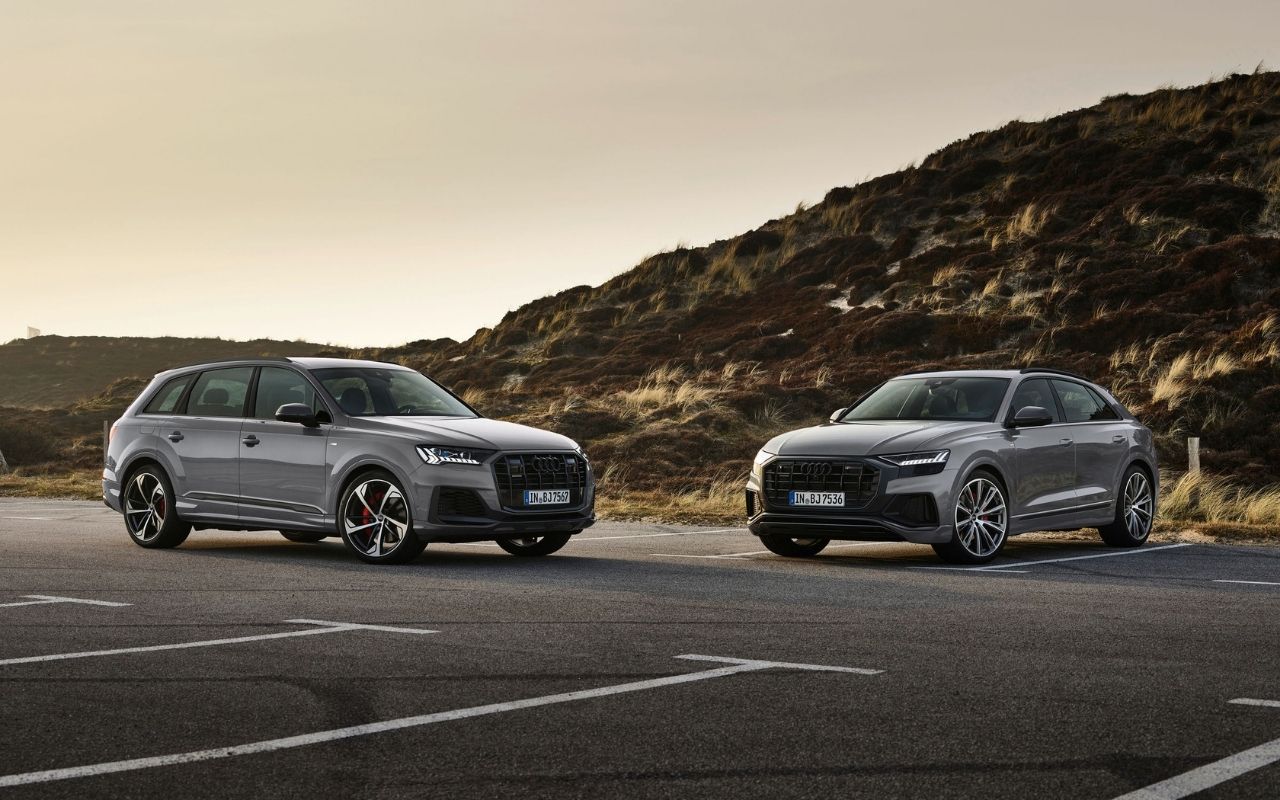 The popular luxury car manufacturer Audi India has now picked up the speed to launch their next product in India as the facelifted Q7. It is worth noting that the company has already taken the local production of this facelifted version of Q7, Skoda Auto Volkswagen India’s (SAVWIPL) plant in Aurangabad. This all-new Audi Q7 facelift version is scheduled to be launched in the first month of 2022.

What's new with this facelifted version of Audi Q7?

The new facelift Q7 will receive the market with a refreshed front fascia, back bumper, and alloy wheels, as well as new LED lights all over.

This Q7 facelift has undergone many cosmetic upgrades both in terms of exterior and interior. Along with this external upgrade, they also upgraded the new version with some new features. This car model will be powered by a 3.0-liter, turbocharged V6 petrol engine that churns out 340PS of power and 500 Nm of torque, also the engine will benefit from a 48V mild-hybrid system.

Though this facelift Q7 has huge competition, it is likely to maintain its fanbase. A more appealing front grille, Matrix LED headlights, big air intakes, chrome garnish on the windows, and chrome-lined doors are some of the outward features of this SUV that catch buyers' attention. LED lights are also installed in the rear, along with plenty of chrome. It features an 865-liter storage capacity that can be increased to 2,050 liters by folding down the rear seats.

A basic feature will be an 8-speed automatic transmission that sends power to all four wheels using the Quattro AWD technology. The entry-level models could be powered by the same 2.0L turbocharged petrol engine seen in the Skoda Kodiaq and VW Tiguan.

When we consider the features of this new facelift Q7, it will come with a 10.1-inch touchscreen infotainment system, an 8.6-inch touchscreen display for the four-zone climate control, and a 12.3-inch digital instrument console, a panoramic sunroof, and much more. The 7-seater SUV will have a length of 5,063mm, a width of 1,970mm, a height of 1,741mm, and a wheelbase of 2,995mm.

The SUV features a wide octagonal grille, LED headlamps with integrated LED DRLs, large plastic cladding all around the body, LED taillights, and chrome treatment in terms of aesthetics. The new Q7 will compete against the Mercedes-Benz GLE, BMW X5, and Volvo XC90, with a price tag of roughly Rs 80 lakh.

As the revised Q7, like the Q5 facelift, is built to order in India, pricing is projected to remain competitive when compared to rivals such as the BMW X7, Mercedes-Benz GLS, and Volvo XC90.