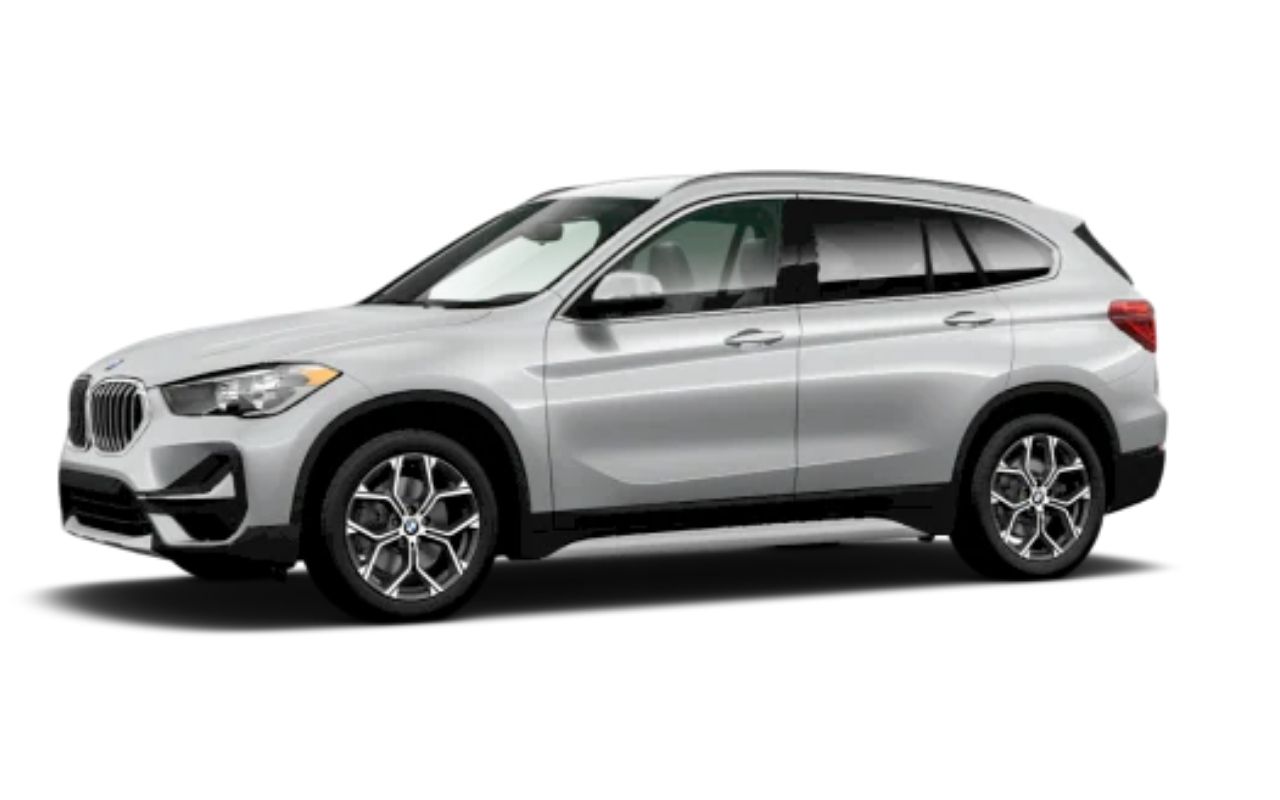 BMW, the famous worldwide luxury car manufacturer is now gearing up to launch their all new BMW i3, which is an electric Sedan. Despite the fact that it shares the same badge as BMW's first-generation all-electric hatchback, this new vehicle will be an all-electric BMW 3-Series sedan. In April 2022, the all-electric vehicle is expected to debut at the Beijing Auto Show.

As per the information contained in the popular news feed sites, the newest in a growing list of zero-emission BMW models will be branded as the i3 eDrive35L, with sales initially limited to the Chinese market.

The car's interior has yet to be unveiled. Expect it to be as opulent as the BMW 3-Series sedan, though. The 2022 BMW i3 can reach a high speed of 180 kilometers per hour thanks to its electric engine. According to the filing with Chinese authorities, the electric motor on board this car is capable of producing 340 PS of power. This is the same power output as the BMW i4 eDrive40, which has a single rear-mounted electric motor.

Powertrain and performance of the BMW i3

The rear-wheel-drive i3 eDrive35L features a lot of the same driveline architecture and suspension as the i4, including the front-mounted electric motor. The synchronous unit is said to produce up to 340 horsepower and 430 Nm of torque, which are the same as the i4.

The new model will be equipped with a Chinese-made battery in accordance with Chinese automotive production laws. The lithium-manganese-cobalt unit will use cells supplied by Chinese battery specialist CATL, just as the one used in the iX3.

Although performance data have yet to be published, the MIIT register file indicates that the 2,029kg i3 eDrive35L will be limited to a top speed of 200kph. The Chinese-market variant will also get standard-fit air suspension with comparable geometry to the i4 to deal with the increased weight of packing the battery into the floorpan of the 3-Series' CLAR chassis.

Design improvements for the BMW i3

A new-look front end with a differently formed bumper, freshly shaped headlamps, and a blanked-off kidney grille is one of the visual differences distinguishing the i3 eDrive35L from China's current long-wheelbase 3-Series.

It gets a reworked valance section in the bottom portion of the bumper in the back, with blue highlights similar to those available as part of an iX3 styling package. The wheels, which come in 18-inch and 19-inch sizes, have a new aerodynamically optimized design. They will have 225/50 and 225/45 tyres installed, respectively.

The interior of the i3 electric sedan has yet to be seen, though it may share some features with the i4, like the curved, twin-screen dashboard arrangement.