When we hear the sound of BMW cars, luxury and comfort are the first things that trigger in every mind. Unarguably, BMW cars are one of the most desirable cars available in the world. It has been a decade since the BMW car brand started its journey with Indian people. They successfully pinpointed their name for themselves by selling some really luxurious cars that are even fantastic to drive.

The least and the highest price the car model in BMW

The starting price of the BMW cars in India is somewhere close to Rs. 39.50 Lakh for the X1 car model, while the highest-priced car model available right now is the X5 M with a price tag of Rs. 2.03 Cr.

Latest launches and cars below 50 lakhs

BMW stands for the Bavarian Motor Works (Bayerische Motoren Worke in German), which is actually a German-based car manufacturing company, which is the oldest company and founded back in 1916. BMW became a huge player in the Indian market back in 2006 which has its headquarters in Munich. The Indian arm of this BMW car manufacturing company has and headquarters in Gurugram while their factory is located in Chennai.

With BMW cars on can drive out a wide range of car models ranging from sedans to SUVs and this also includes sports cars. Similar to the Motorrad division, premium small car brand Mini also works under the BMW Indian division. Very soon BMW car will launch their models including their all-new X6, BMW i8 Roadster, and the 8 Series. 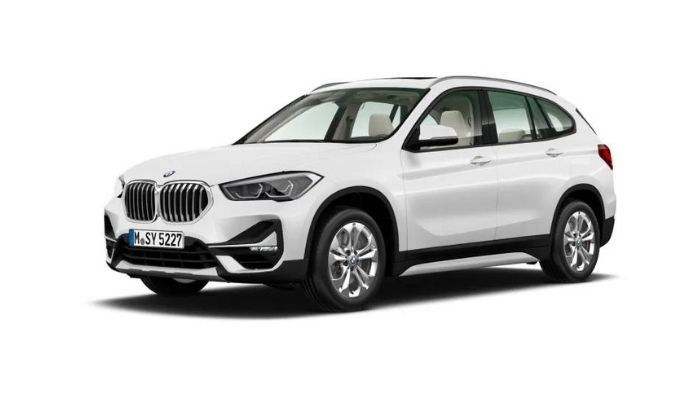 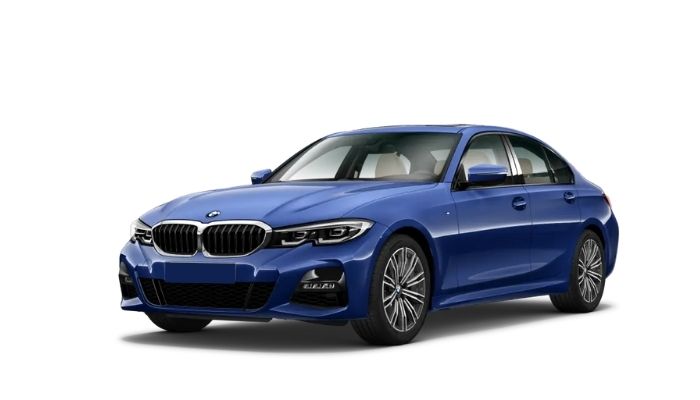 Which is the cheapest car model available in BMW cars in India?

BMW car price starts at Rs 39.43 Lakh for the cheapest model which is X1.

Which is the most expensive car in the BMW cars in India?

The most expensive car available with BMW cars is X5 M.

Which is the most milage-friendly car model available in BMW cars in India?

The best mileage-friendly car is available in the BMW cars is BMW 7 Series.