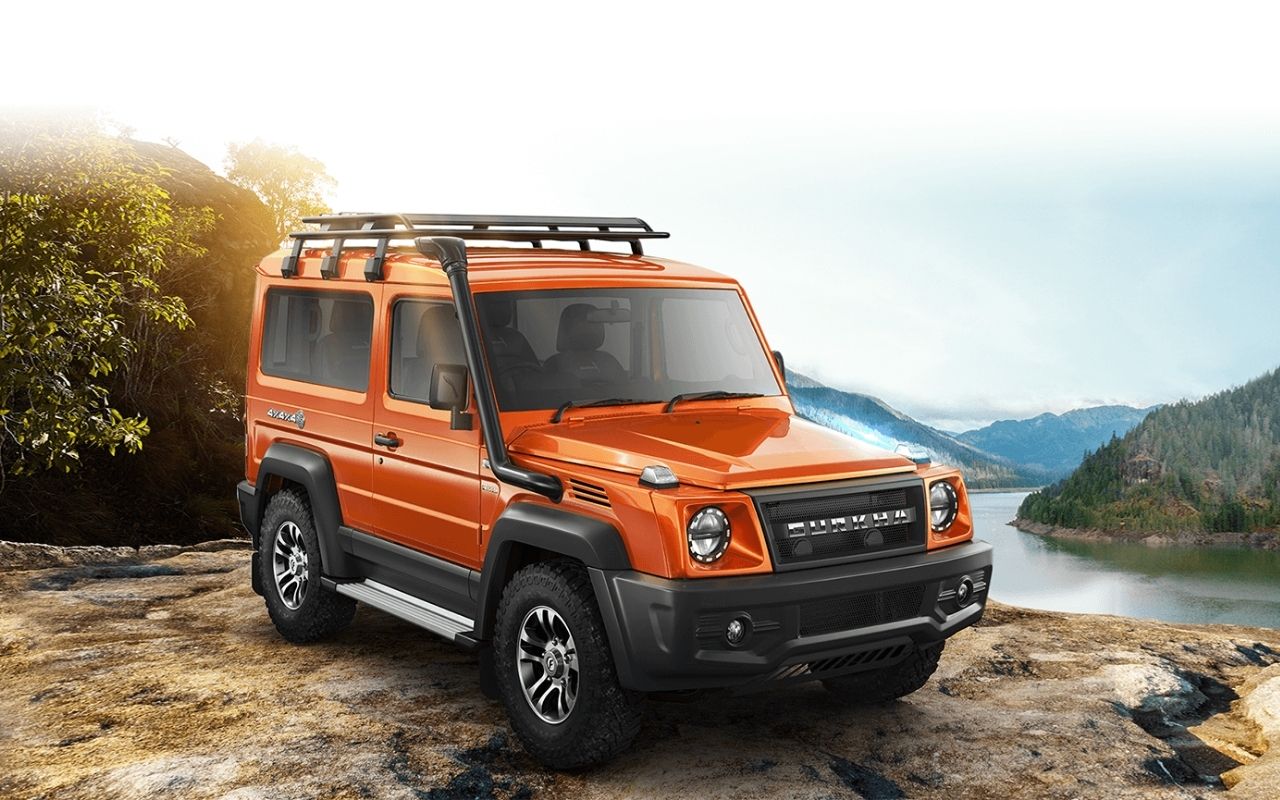 Force Motors has been building a longer, five-door version of the off-road oriented SUV since the debut of the all-new Gurkha last year. A Force Gurkha five-door test mule was recently spotted testing on our roads, totally unmasked. And based on the spy images, the car appears to be virtually ready for manufacturing. Force will unveil the Gurkha five-door sedan this year, according to Autocar India.

What do the spy images indicate about the Force Gurkha five-door?

The new Gurkha five-door is an extended version of the three-door vehicle that is already on the market, as the spy images indicate. The lengthier variation is built on a stretched version of the C in C ladder-frame architecture used by the normal Gurkha. The five-door Gurkha will have a wheelbase of roughly 2.8 metres, which is around 400mm longer than the three-door variant.

Speaking about the interior or equipment list of the five-door Gurkha, it is not expected to have major changes. However, it will very certainly be offered with new seating arrangements. The regular Gurkha is a four-seater SUV with only two captain chairs in the back. The five-door Gurkha, on the other hand, is thought to have a middle row bench seat and maybe two extra seats for a third row.

Engine and off-road gear for the Force Gurkha five-door

The five-door Gurkha is likely to be powered by the same 2.6-litre Mercedes-sourced diesel engine that delivers 91hp and 250Nm under the hood. This engine will be mated to a 5-speed manual transmission, and power will be sent to all four axles through a four-wheel-drive system.

The five-door Gurkha is believed to include the same off-road equipment as the normal Gurkha, including a low-range transfer case, manual locking front and rear differentials, independent front suspension, and multi-link stiff live axle suspension in the back. The suspension, on the other hand, will almost certainly need to be modified specifically for the new frame.