New Mini Cooper Electric SE: To be launched in 2022 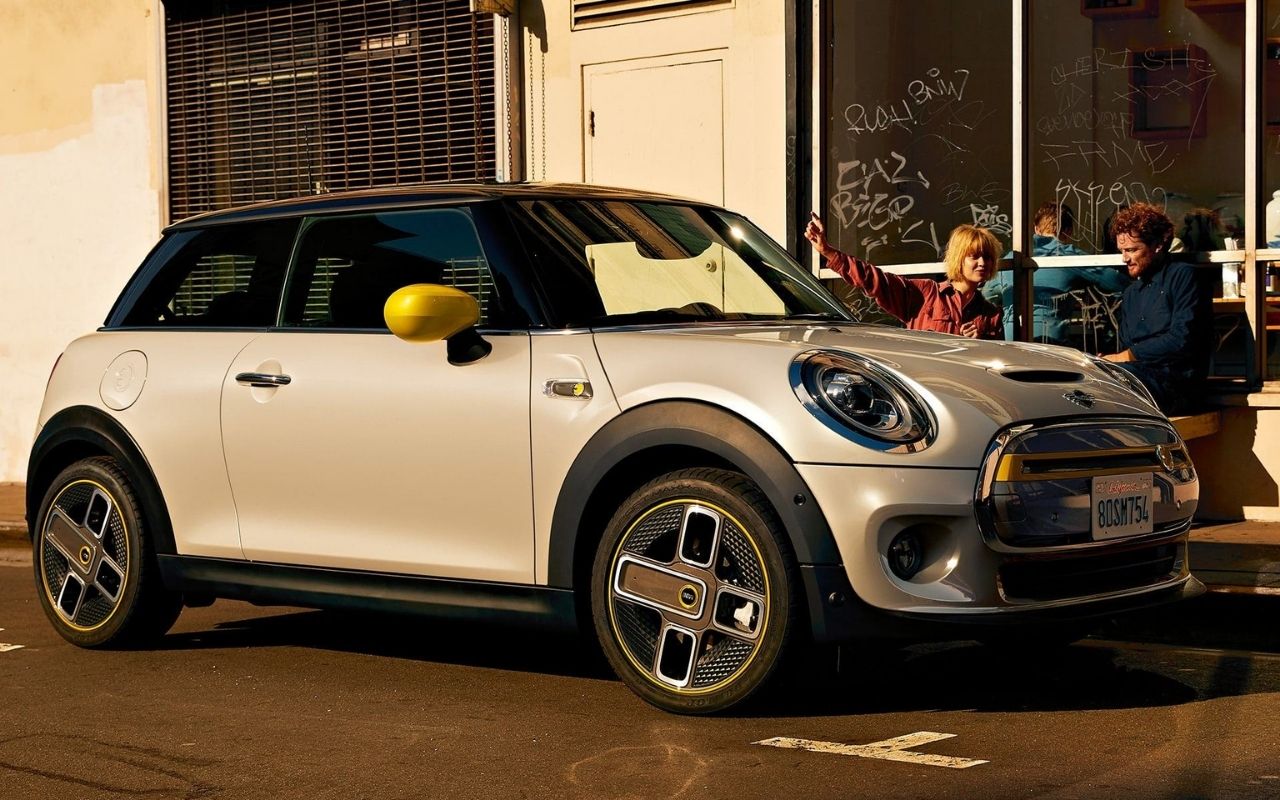 This contains more customization choices, updated front-end appearance, and new features. While the Cooper Electric's MSRP remains unchanged from the previous model year, it now includes an 8.8-inch touchscreen, heated steering wheel, lane-departure warning, and other features as standard. Adaptive cruise control and new wheel styles in 16- and 17-inch diameters are now available. There will also be a limited edition with distinctive external and interior enhancements, according to Mini.

An 8.8-inch touchscreen infotainment system, Nappa leather upholstery, and a fully digital instrument cluster are likely to be included in the interiors of the 2022 Mini Cooper Electric SE. Optional features are likely to include a wide range of functionality.

A 32.6kWh battery pack delivering 181bhp and 270Nm of torque would power the next Mini Cooper Electric SE. The model, which can accelerate from a standstill to 100 kilometers per hour in 7.3 seconds, is touted to have a range of 270 kilometers on a full charge, according to the WLTP cycle. An 11kW charger and a 50kW charger can charge the EV from zero to eighty percent in 2.5 hours and 35 minutes, respectively.