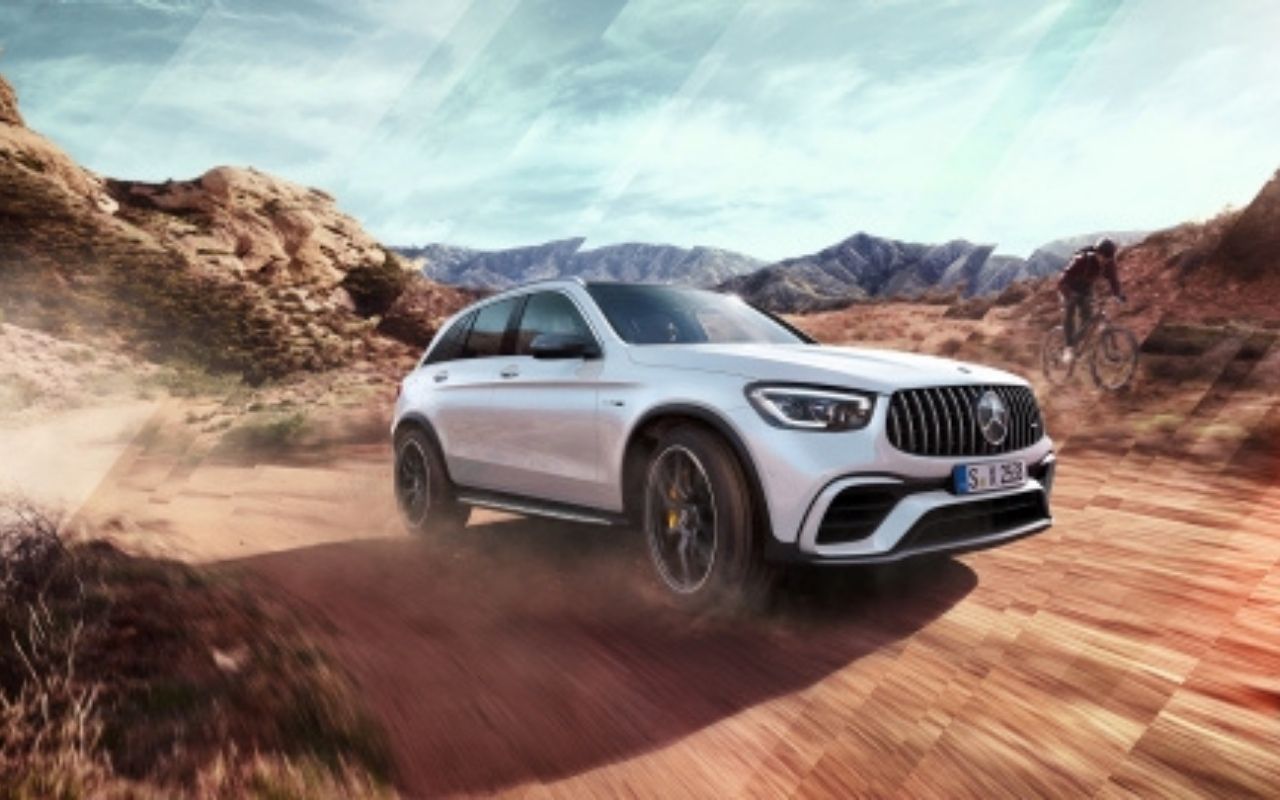 Mercedes Benz is a flagship in all luxurious car models available in the global market. Recently, some spy photos are surfing through the Internet which suggests Mercedes-Benz has begun testing the upgraded GLC 43 and 63 AMG twins. The models were seen stretching their legs at the Nurburgring in the new photographs.

The redesigned Mercedes-AMG GLC twins will have the Panamericana grille, more aggressive-looking bumpers, broader body design, new alloy wheels, and reworked diffusers at the rear with a set of quad-tip exhaust pipes, as shown in the spy photographs. The round and square components for the revised GLC 43 AMG and the GLC 63 AMG, respectively, distinguish the two models.

Stiffer suspension, stronger brakes with drilled rotors, and sharper chassis tuning are among the other obvious modifications to the 2023 Mercedes-AMG GLC over the vanilla version. The vehicles will have a free-standing 12.3-inch completely digital instrument console, an 11.9-inch touchscreen infotainment system, and the latest MBUX system on the inside.

We predict more power in both cases, notwithstanding the shrinking. To avoid turbo lag, the C63 will be a plug-in hybrid with an electric turbocharger taken from the One hypercar. The hybrid arrangement will very certainly deliver over 500 horsepower at all times and a temporary peak torque of over 600 horsepower, easily surpassing the current C63 S's 503 horsepower output.

The Mercedes-AMG GLC 43 and 63 will be powered by a 2.0-litre four-cylinder turbo-petrol engine with an electric motor, which will take the place of the V6 and V8 engines, respectively. The aggregate power output of the new motor is projected to be around 600bhp. At this moment, there is not much information available, however, we expect that it will be revealed before the end of the year.