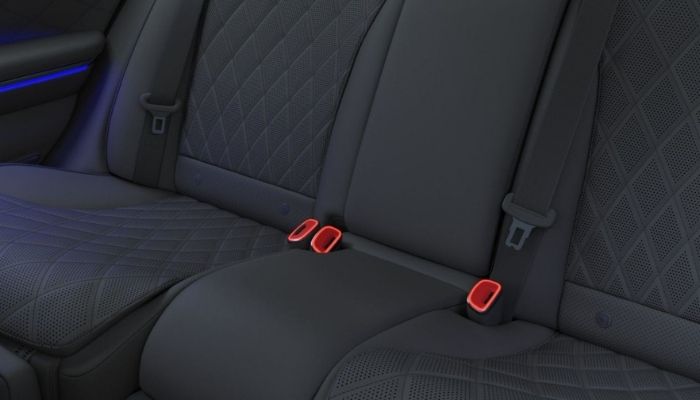 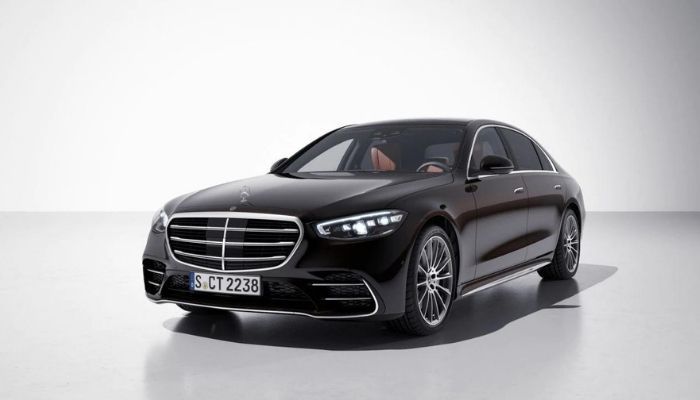 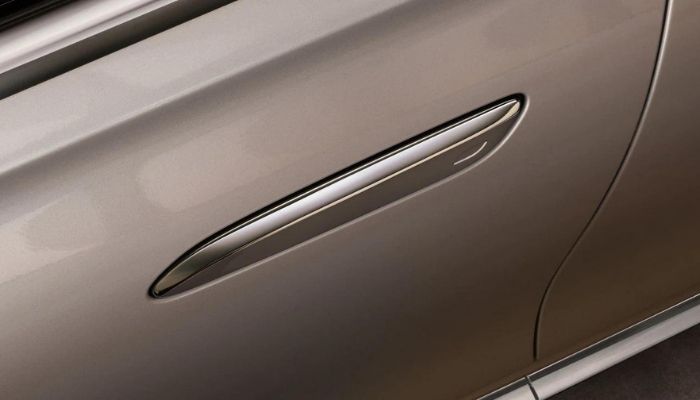 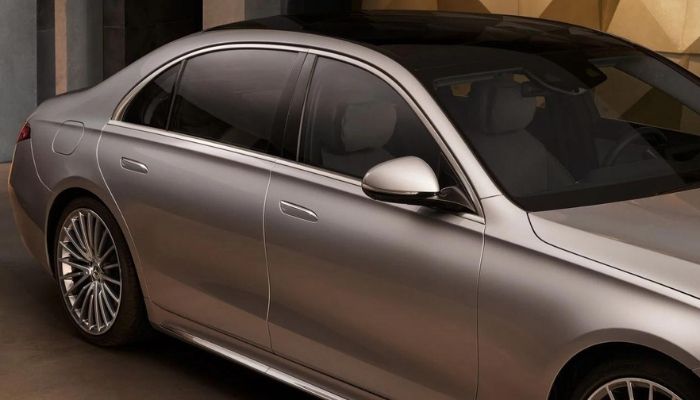 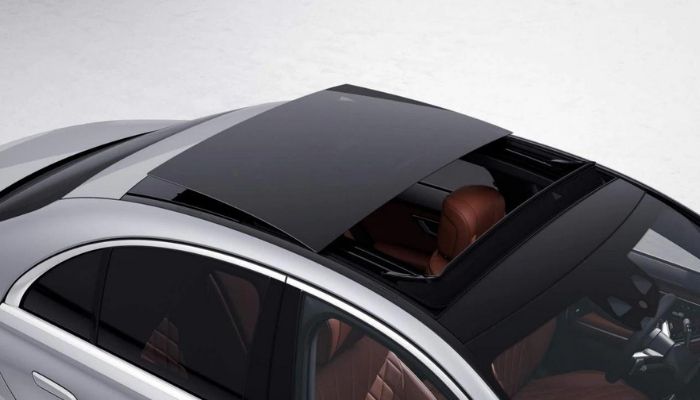 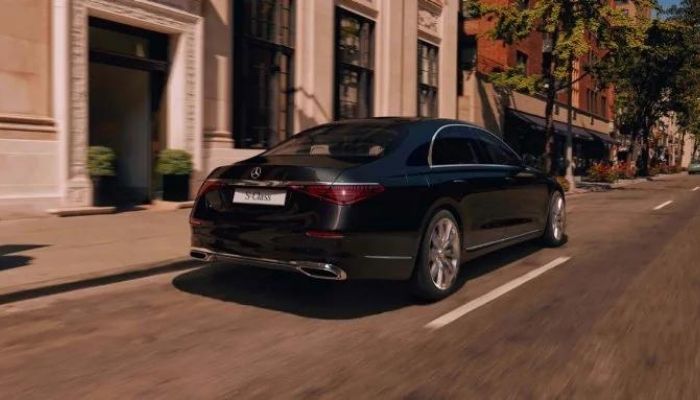 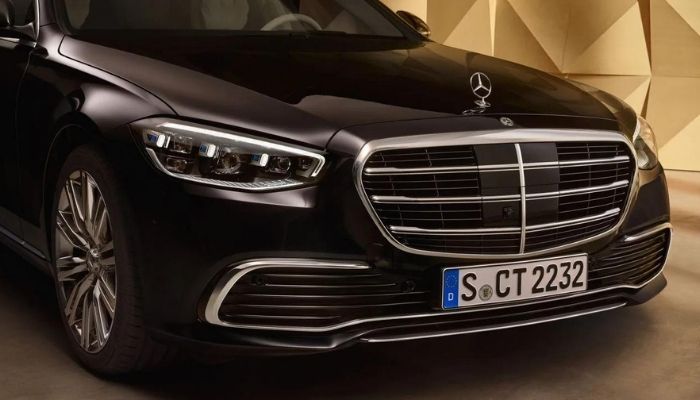 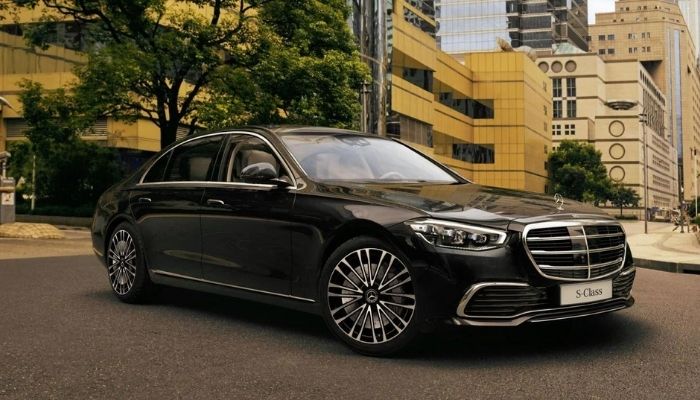 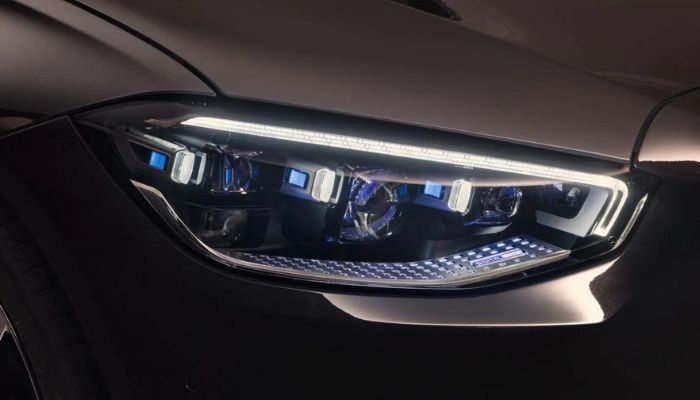 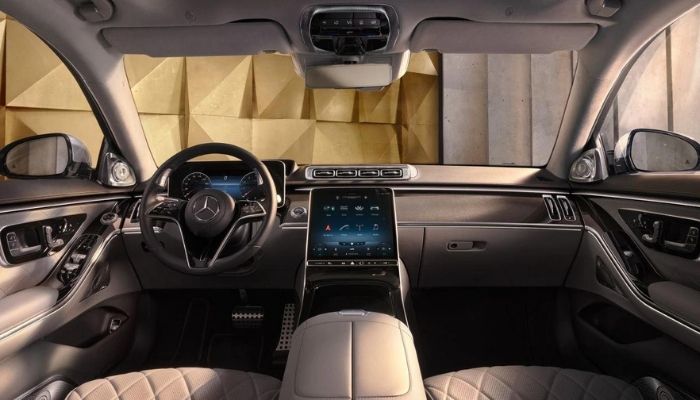 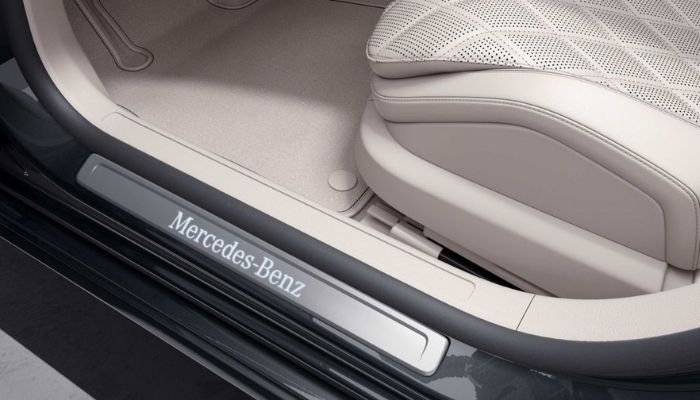 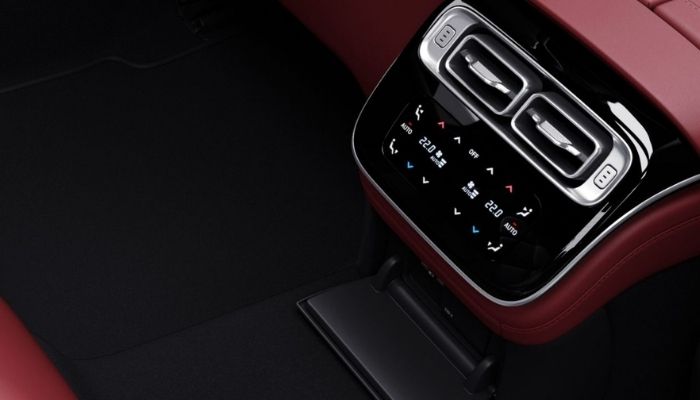 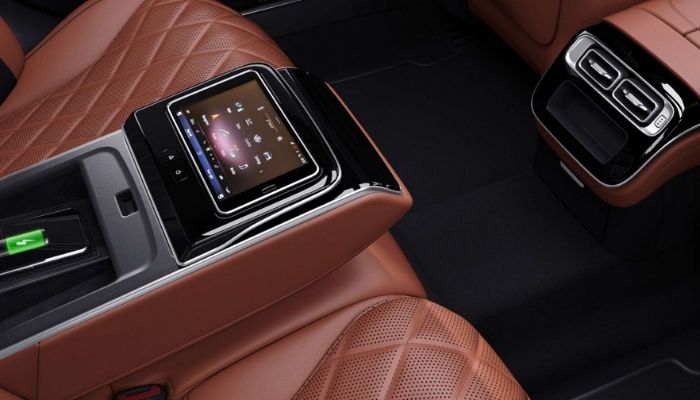 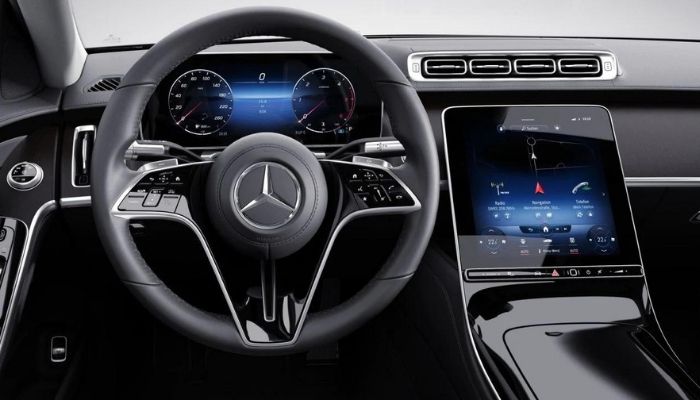 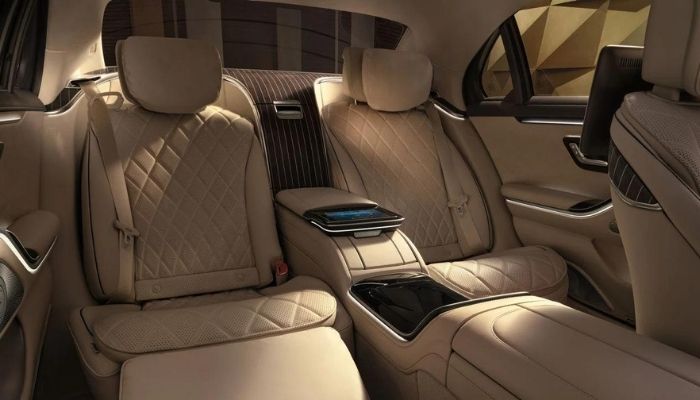 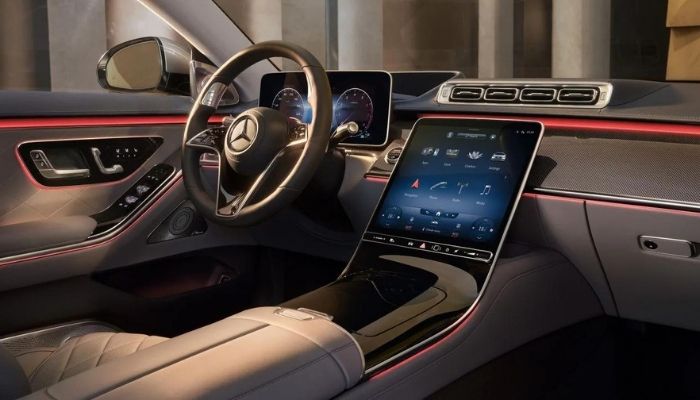 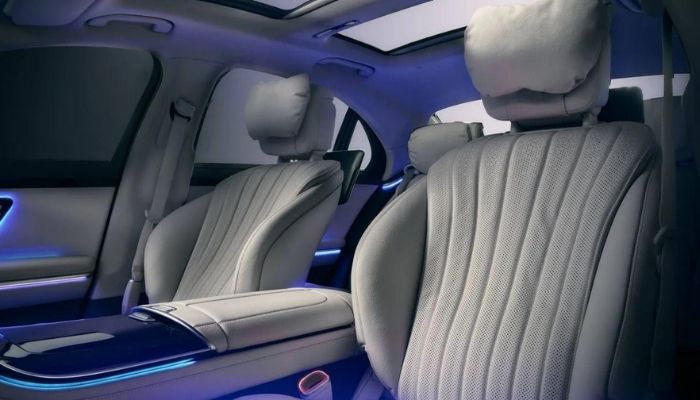 Mercedes-Benz S-Class was launched in India a year ago.

Engine and Transmission
Under the hood, the Mercedes-Benz is offered with two powertrains that include 3.0-litre, six-cylinder petrol and diesel engines. The petrol motor is capable of producing 367bhp and 500 Nm of torque, while the latter is tuned to produce 330bhp and 700 Nm of torque. A nine-speed automatic transmission is standard across the line-up.

Interior design
The new Mercedes-Benz S-Class has a 12.3-inch tablet-like touchscreen entertainment system, a big free-standing screen that serves as the instrument cluster, LED belt buckles, Nappa leather upholstery, and a Burmester-sourced audio system on the inside.

Rivals
In India, the S-Class competes against the Audi A8 and BMW 7 Series.