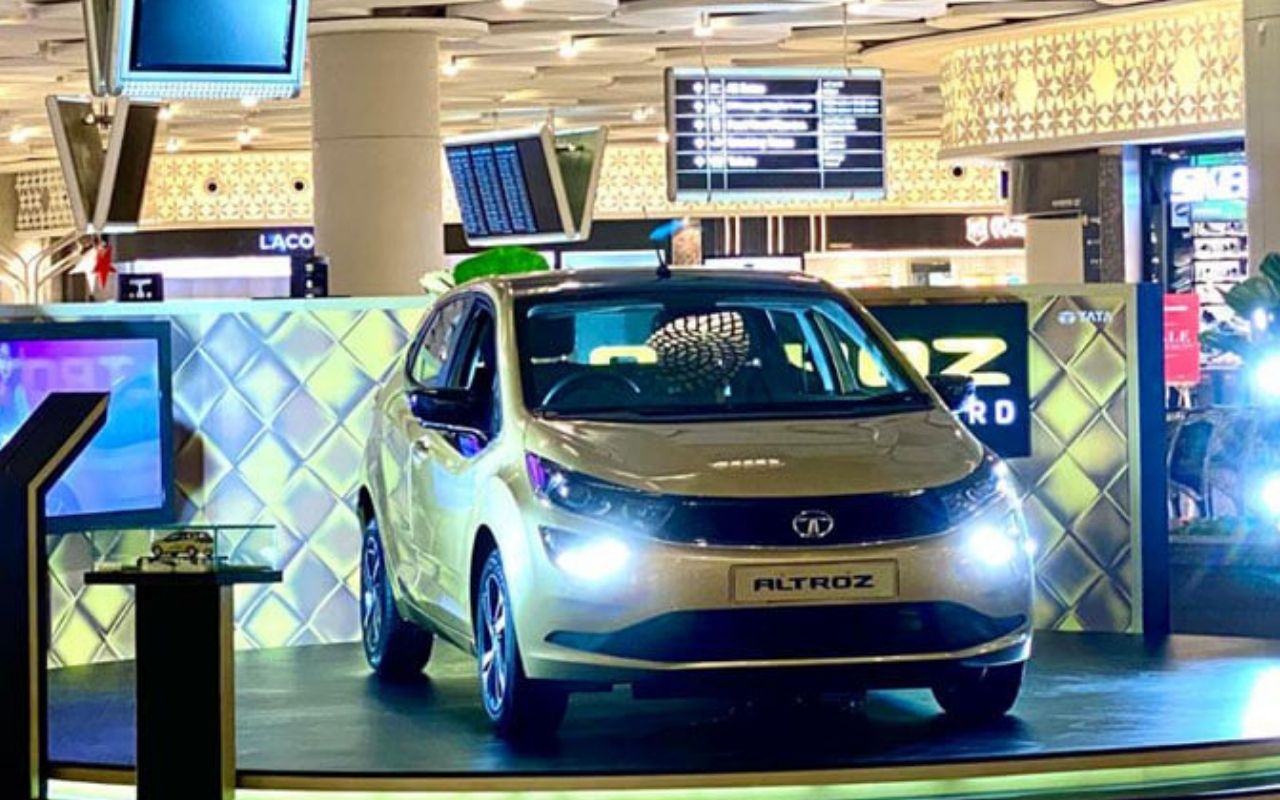 It is a good time to be a Tata Motors customer as the company has a lot to offer in the coming months. The latest news from Tata Motors is that the company will launch their new car Altroz DCT near the end of January.

The Tata Altroz DCT will be available at prices starting from INR 5.89 lakh to Rs 6.94 and it benefits customers who have financed it. This car will be manufactured at their facility in Pune, India.

Tata Motors has not yet announced any plans for an international launch. However, it is rumoured that this electric vehicle may be exported in some markets across the world in future after its release in India. The DCT (dual-clutch automatic) will be the hatchback's first automatic transmission.

The DCT gearbox will most likely be available with the Altroz's 1.2-litre turbo-petrol engine (110PS/140Nm). Tata has also included a 1.2-litre naturally aspirated petrol engine with 86PS/113Nm and a 1.5-liter diesel engine with 90PS/200Nm in the premium hatchback. Currently, all engine options are only available with a 5-speed manual transmission.

The Altroz cabin is unlikely to see any alterations on the inside. Tata isn't expected to change the hatchback's specification list either. It comes with a 7-inch touchscreen infotainment system, cruise control, ambient lighting, and connected car technology, according to Tata. Dual front airbags, ISOFIX child seat anchors, and rear parking sensors ensure passenger safety.

The automatic version of the Altroz is expected to debut in January 2022, marking the hatchback's two-year anniversary on the market. Expect the DCT models to cost roughly a lakh more than their MT counterparts. The Altroz will be priced between Rs 5.89 lakh and Rs 6.94 lakh by Tata (ex-showroom, pan-India). The Toyota Glanza, Hyundai i20, Maruti Suzuki Baleno, Volkswagen Polo, and Honda Jazz are all competitors.