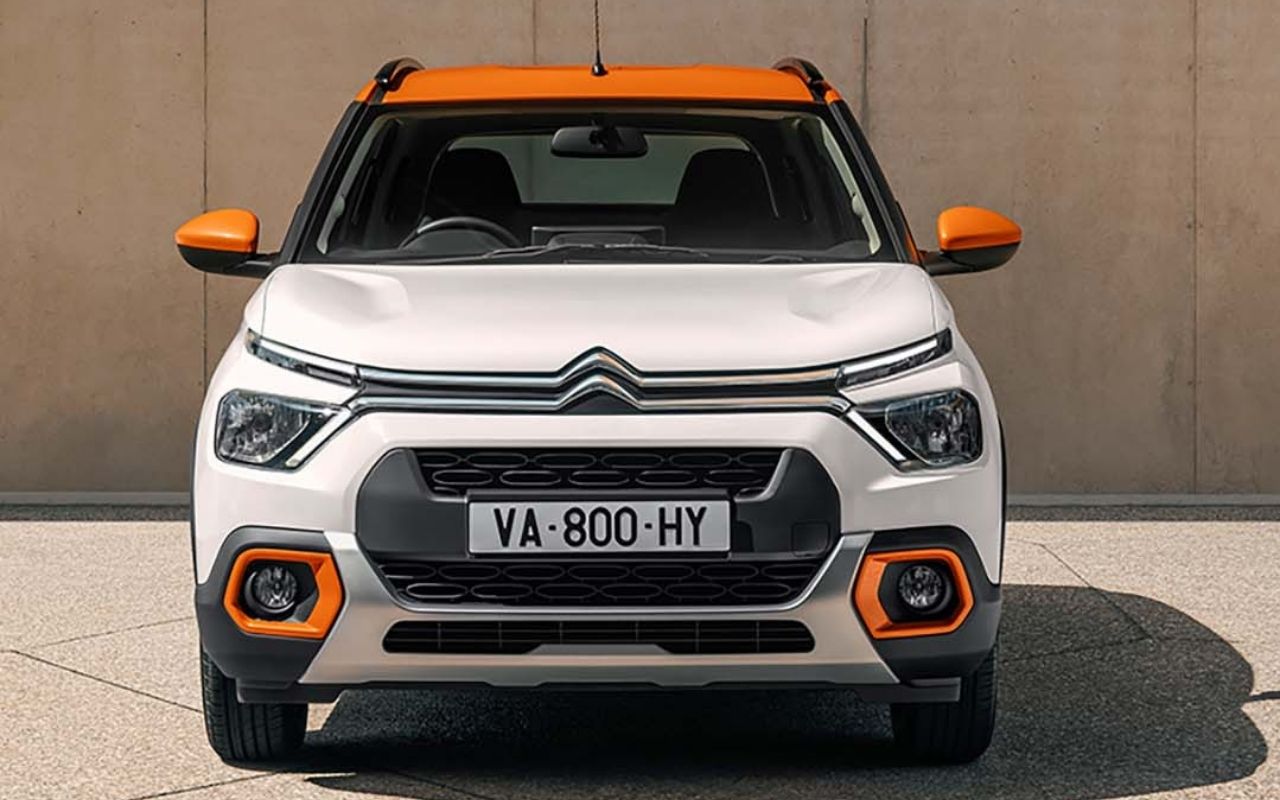 Citroen India began development on its next product for India a few months ago, which would be a compact SUV. The C3 is a sub-four-meter SUV that will be marketed in India in 2022. We were able to catch a glimpse of the SUV's test mule running on Indian soil ahead of its formal unveiling.

The C5 Aircross luxury SUV, owned by PSA Group, made its premiere in India this year, and it will be followed by the C3, which made its global debut just a few weeks ago. When it arrives in the early part of next year, the Citroen C3 will fight against compact SUVs such as the Renault Kiger, Nissan Magnite, Kia Sonet, and others.

Since the prototype is covered in camouflage and has steel rims, it is most likely a lower-variant being tested. The split headlight system, bumper-mounted number plate recess, and orange exterior paint between the door handles and the boot are all visible features.

It has the same quirky style as the Citroen cars sold in other countries. It has a split headlamp cluster with a dual chevron emblem, contrast visual elements, two-tone paint jobs for a floating roofline, wraparound C-shaped LED taillamps, beautiful character lines, 16-inch alloy wheels, front and rear skid plates, and more.